The golden rule of balance-sheet demands that the sum total of liabilities and shareholder’s equity of a company must be equal to the assets of that company. Despite this statement appearing to be obvious, most firms make very big errors whenever their balance sheet doesn’t balance properly. This leads to serious problems with financial projections. Accounts payable are what a company usually owes its vendors or suppliers from which it purchases its supplies and inventory. Accounts payable is often located on a company’s balance sheet. They are the current liability of any company and are clearly outlined on the right hands’ side of the company’s balance sheet. They are usually paid to the supplier within a maximum duration of one year. 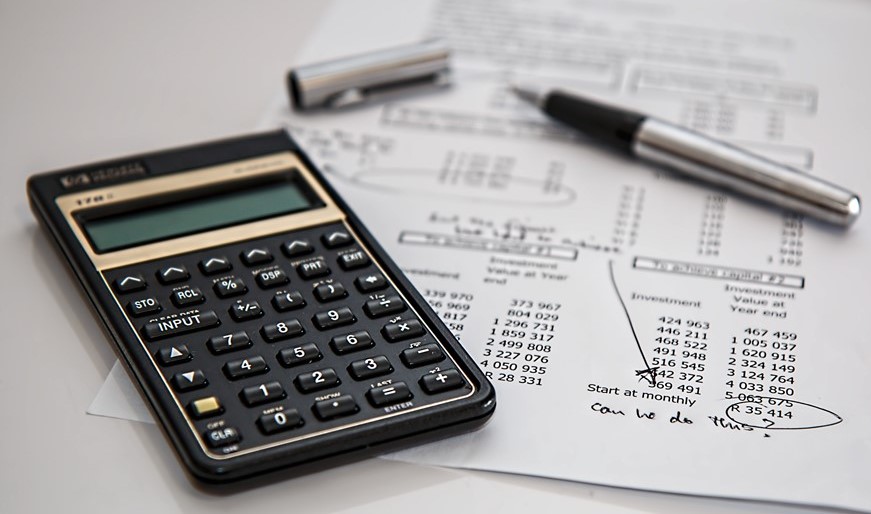 Secondly, if a company pays its bills on time, it is able to elicit trust between itself and its suppliers, irrespective of the number of suppliers it has. By building on the trust between the two parties, the suppliers will be able to provide it with inventory, other suppliers and even offer it better discount rates that will impact significantly on the overall profits of the company. Lastly, best practice in accounts payable management is to strive to facilitate the processing of the accounts that should be payable with the least number of staff and amount of paperwork. Smoothing out the company’s accounts personnel on payroll increases the profits of the company by a large margin by simply decreasing time spent on paperwork and personnel.  I strongly hold the view that slowing down payments of suppliers in order to increase the company’s bank balance is unethical and unprofessional. It can lead to deterioration of the existing cordial relationship and trust between the company and its suppliers and this may adversely affect the company future.

Gill, A., Biger, N., & Mathur, N. (2010). The relationship between working capital management and profitability: evidence from The United States. Business and Economics Journal, 10, 1-9.