I initiate to study the “Human-Animal Conflict and Conservation Strategy for Reserved Forest in Palakkad Gap,” Kerala, India. The Palakkad Gap geographically is a fundamental part of the Western Ghats; these massive mountain chains interrupted by Palakkad at the Kerala/Tamil Nadu border between the Anaimali hills and Nilgiri hills. This Palakkad Gap significantly controls the climate factor of monsoon and summer and contributes socio-culture of this region. It causes Palakkad plain in an environment entirely different from the rest of Kerala.

Human-Animal Conflict (HAC) is not a new scenario-people, and wildlife has coexisted for an extended period. In the ancient phase, the resources are stable for all living organisms. When humans modified into new technologies, the sources of consumption need to increase direct or indirect, so it expands to natural habitats. This often causes individuals and animals to eventually come into conflict over life, space and sustenance. The conflict affects not only its population, but also wider environmental effects on the equilibrium of habitats and the conservation of biodiversity. The explanation behind HAC is the invasion of human beings for growth and survival purposes in wildlife habitats. And other social and environmental factors are placing people and animals in a greater fight for a diminishing base of capital. It will lead to human and animal accidents or deaths and result in farmers losing their cultivated fields. 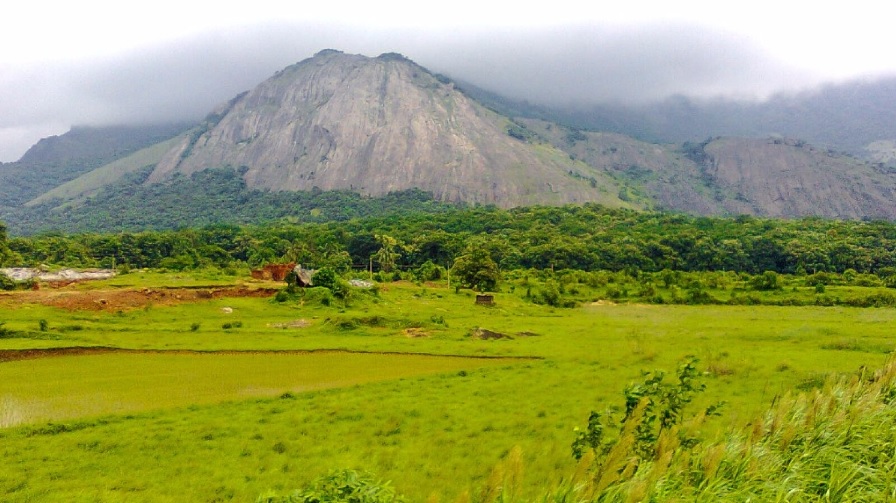 The study zone is Palakkad Reserved Forest, approximately 70km under the Olavakkode and Walayar range. The geographically study region is different from the rest of Kerala; it is very specification in this project. The primary issue is facing the destruction or fragmentation of forest land and climate change. The month of March-May temperature goes to 400C in Palakkad; it makes some stochastic events. The critical for conservation efforts and the future of its iconic mammals are shrinking of suitable quality habitats and access to the animal movement corridors. The essential threat noticed by iconic mammals like Asiatic elephant, Leopard, and other fauna like Wild boar, Spotted deer, Porcupine, Peafowl, etc. are destruct agricultural lands, damage home property, and prey livestock from the wild bounds these make a substantial economic loss and who live near to the forest fringes. There are annual offenses reported the forest department notices at least 30-40 cases, but unfortunately, most illegal activities do not denote by officials. The natural attack is hunting for meat, illicit trade, run down by train, and the vehicle hit. The severe issue is Wild elephant death caused by train hit 12 cases are observe since up to 2009-2019. Threatened by speedy trains, the rail route passes through the Palakkad forest division.

The previous works do not happen in this work, cite the human-animal conflict, but some other projects happened here geology, phytology, ornithology, mammalogy, and herpetology, etc. The media coverage is always focusing on this area at the state or national level. All media reporting native language examples for this Asianet news, Media One, Malayala Manorama, and daily newspapers also covering this issue Mathrubhumi, madhyamam etc.