The aim of this essay is to analyze a report on AIDS in Africa and to explain the views of various pharmaceutical companies regarding the distribution of different antiretroviral drugs. It will hopefully help us identify the main reason behind high HIV prevalence rates in Sub-Saharan Africa.

Ricardo credited with the theory of comparative advantage probably, would have encouraged the pharmaceutical companies to produce drugs they were well suited for in surplus. Consequently, they would sell surplus drugs to the developing countries at subsidized prices in exchange of cheaper raw materials and better governmental policies. Locke on the other hand, would have supported the companies arguing that the prices were determined by the supply-demand chain. Another sociologist Smith, would have criticized the companies for trying to monopolize the market via the TRIPS agreement so as to fix higher prices for the drugs. Finally, Marx would have allowed companies to come up with labor-based costs from analysis to production. 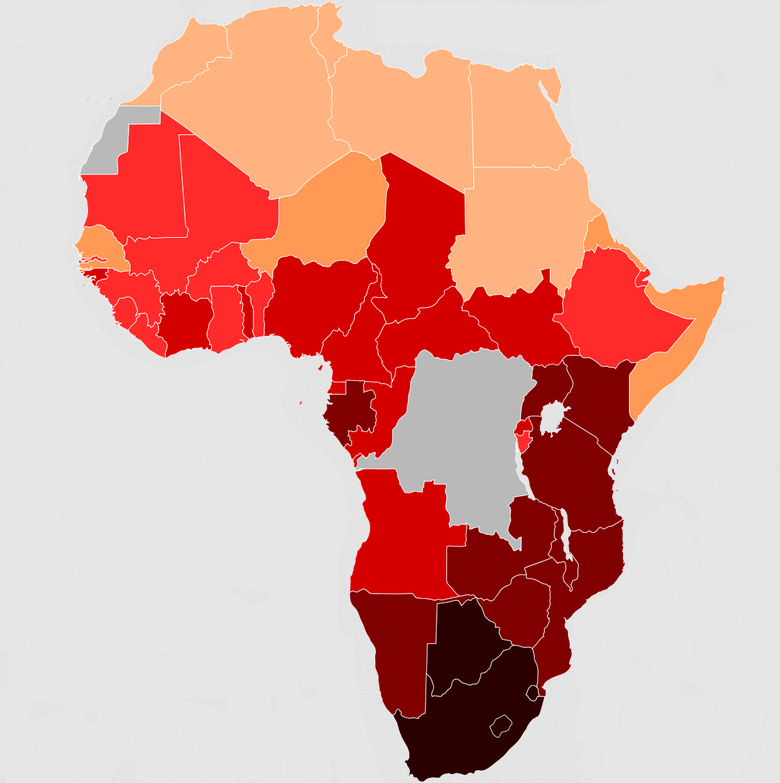 The positions of GlaxoSmithKline and Bristol- Myers Squibb lie behind Locke’s view on property while Cipla’s position lies behind Marx’s view on property. Apparently, Cipla is the only group according to the article, which holds the correct view on property. This is because, at the cost of poor Africans who succumbed to the deadly virus, the drug companies could not continue enjoying huge profit margins. Thanks to Cipla, they had to subsidize the price of their drug regimens to ensure poor Africans also had access to the drugs.

In terms of   utilitarianism, I believe Cipla’s position generated more happiness and had more moral worth compared to GlaxoSmithKline’s position. Moreover, Cipla was justified and showed more caring for the Africans unlike GlaxoSmithKline who were guided by their own selfish interests. However, GlaxoSmithKline had the ultimate right to determine the prices of its commodities, because the drugs were the product of their research and hard work and Cipla did not have any right at all to copy their regimens. Ethically, I think the position of Cipla was more right, because it took the lives of poor Africans into account.

Our decisions should not be guided by our selfish interests. Instead, we should weigh the possible outcomes of our decisions and make the correct choice.