This article explains that Glenn Ford spent thirty years on death row summary in the punishment of crime committed by another person in Louisiana.

Marty Stroud investigated about the murder of the local jeweler named Isadore Rozeman, who had been robbed and 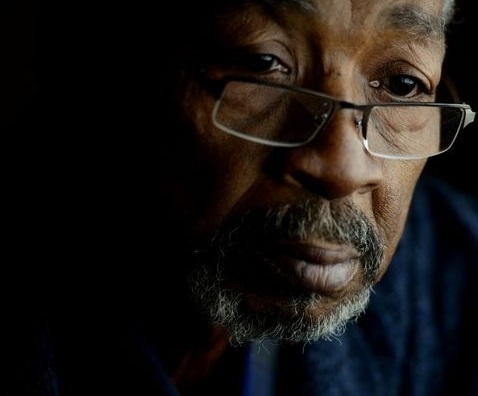 murdered. Marty Stroud said that “Glenn Ford” did the murder. Glenn Ford was the worker of the Isadore Rozeman and he always worked hard for him, he was also known as a thief.

In Louisiana notorious Angola, Ford spend his 30 years of life on the death row, the 30 years means about the half of the life, according to that Stroud took his and his family life, he will never forgive him. A man named Jake Robinson revealed in the information he was giving to the police that he had killed the jeweler thirty years or three decades earlier.  He is in the prison now, as his charge for another murder.

After the Ford was released, the good feeling did not last because he comes to know that he had lung cancer and it is on stage 4. He was told by the doctors that he have very few month to live, Ford start live in the home for released prisoners, in New Oreland.

According to the Dale Cox “It’s better than dying there and it’s better than being executed” (Whitaker, 2016). The society needs to focus on the decisions of death rather than the death penalty. According to the Louisiana law, the Ford was entitled to give the $330,000; about $11,000 as there was, wrongful imprisonment was on him and he receives the money for the 10 grandchildren so they could get the better chance in lives.