Essentially food science is the use of basis engineering and science to examine the basic chemical, physical and biochemical characteristics of food that humans feed on and also understand the values of food processing (Hotchkiss & Potter, 1998). Poor handling of food during processing can be very dangerous to human health as it can lead to illness caused by reaction of the human body to the food. My interests in taking a doctorate degree in food science is to get a glimpse into this and held ensure that processed food is safe for human consumption.

After completing my undergraduate studies from the King Saud University-College of Food and Agriculture Sciences where I graduated in 2000 with a Bachelor Degree of Agricultural Science Major, Food Science and Nutrition I took up a job at King Khalid University Hospital as a dietitian. I served at the hospital from April 2002 to June 2005. I also served as a Food Inspector in the Ministry of Municipality and Rural Affairs from three months from July 2000 to October in the same year. Previously I had been serving as a part time administrative staff at the King Saud University Student Union Department from December 1995 to September 1999. Later, from January 1999 to April 2002, I served in the same potion on full time basis. From 2005 I took up a job at Saudi Food and Drugs Authority Riyadh, Saudi Arabia as a food specialist, a position is still hold. During this time I also managed to pursue and graduate with a Masters Degree of Food Science Major, Food Quality assurance from the Britain University of Leads in September 2008. 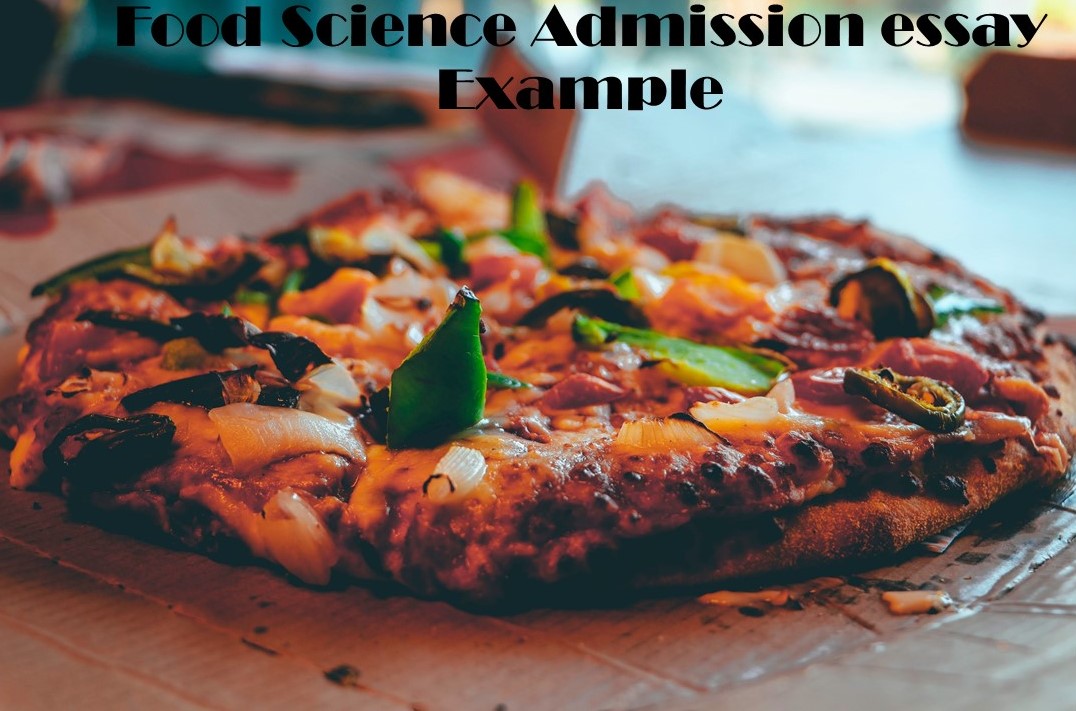 I have also attended conferences and workshops; Arabic Nutrition Conference at Bahrain in 2001, Intensive session in cultural nutrition and health in 2003, eight festival of international diabetes day in King Aziz Hospital, Clinical nutrition novelties in 2003 at Security Forces Hospital, 5th Diabetes Care Symposium, Nutrition Rolland Diabetes Nutrition Treatment, Symposium on obesity causes and treatment, international conference on recent clinical and social nutrition, and Arabic nutrition conference in Bahrain in 20004, workshop on hazard analyses and critical point control in 2005, the Middle East Regional Workshop on laboratory biosecuurity & biosafety in Amman in 2006. Attended the lecture on Good Manufacturing Practices in Food Premises in Riyadh Chamber of Commerce Industry in 2006, Middle East regional Workshop on Laboratory Biosecurity & biosafety in Amman in 2006, international symposium on Food and Drug (present &outlook) during the period in 2006 in Riyadh, workshop on Statistical Package for the Social Sciences (SPSS) in United Arab Emirates in 2008, the international Food safety conference in 2009 in Dubai and International Food safety Conference in 2010 in UAE.

This courses and conferences have been helpful in influencing my professional development and I now seek to pursue a doctorate degree in Food science. My main goal is to improve my knowledge and expertise in this field so that I can be able to handle various issues in this field with is my chosen career.