The report was given on 21st September that federal reserve does not raise interest rate; the U.S interest rate 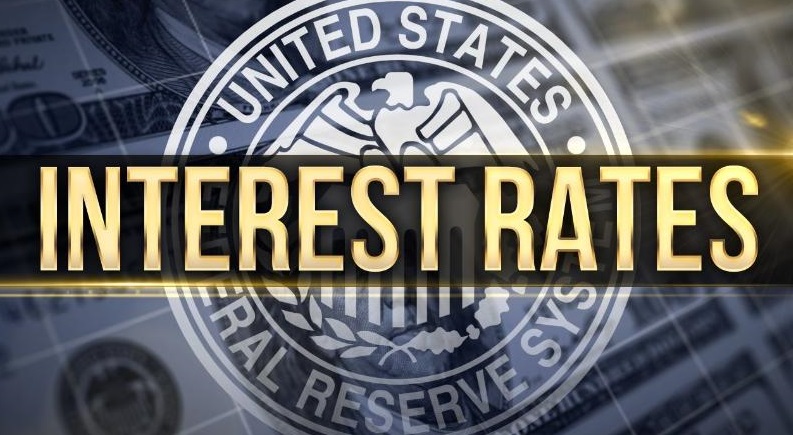 remained unchanged, for at least a month because there is the lack of confidence in the economy, said by the Janet Yellen. Janet Yellen the chair of the Federal Reserve do not want to increase the interest rate because the economy has the bit running room and there is a need to think about the decisions. However, as she wants to see the economy overheat, so for a month she decided that without the increase there could be effectiveness in the process an function related to the economy. However, no one can say that what is expected after the month or New Year, because the interest rates keep on raise, by saying that the economy is not in the good condition. There are the several decisions on which the Fed expected to grow, moreover, by keeping the rates unchanged, the Yellen want the Fed to improve in the labor market (Kasperkevic, 2016).

There are the fourteen policymakers of Fed who believes that there will be the hike by the end of the year, economists also expecting the rate hike this year. Consequently, now the fed rate in a close decision, but there is the expected increase in the new year. Considering the previous years (U S Congress, 2010), I also believe that there is expected increase in the Fed interest rate policies.