In my point of view, the meaning of “unethical behavior” is that when someone is not performing in 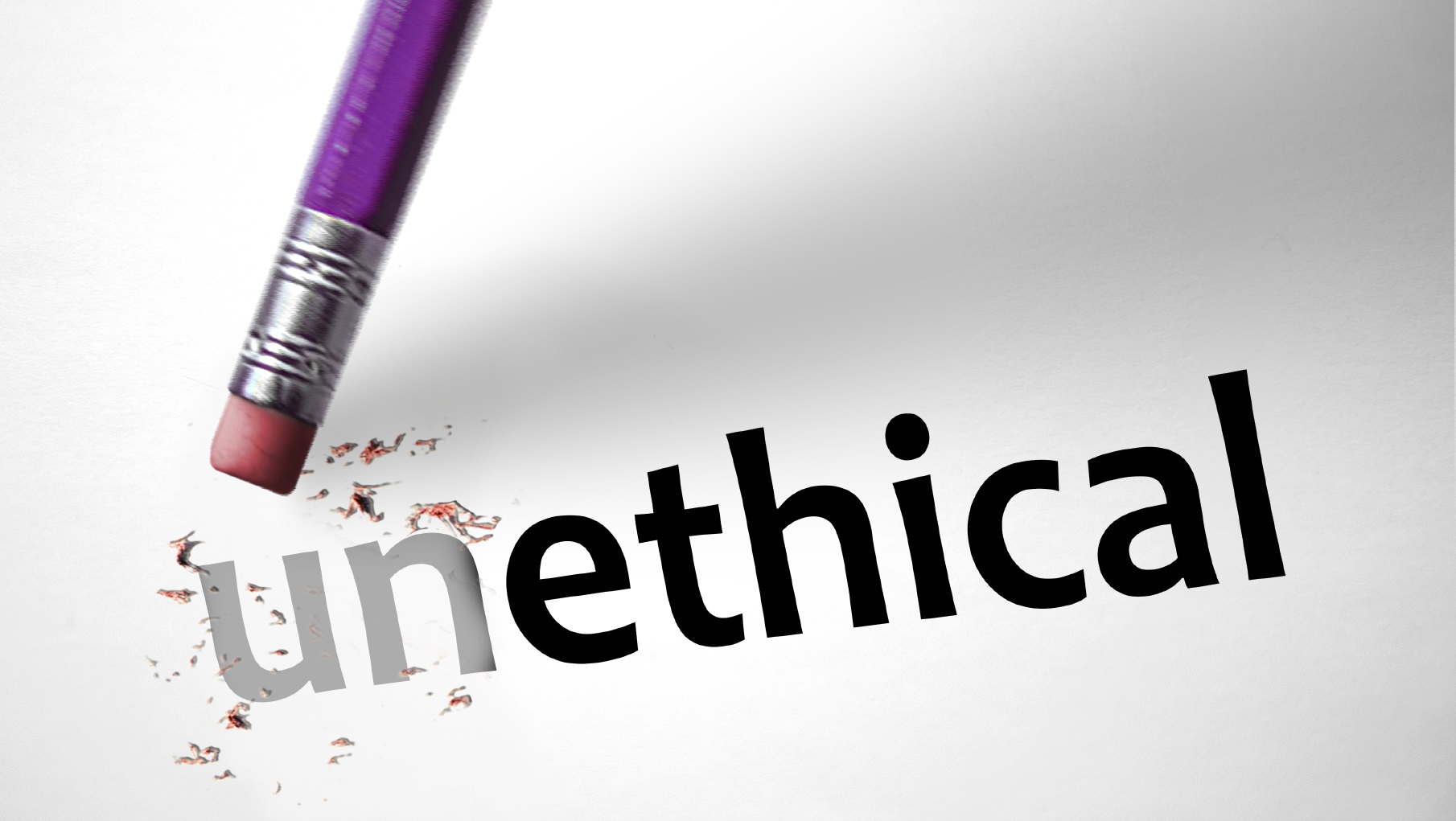 a moral manner. However, in the Ernie DeLuca case, there is the identification of the Ted unethical behavior. According to me what Ted behave and said were unethical. When the Ernie tries to first approach the Ted; he tells Ted about the past two week’s performance that entire lot of interference. However, after the analysis of the situation, Ernie informs Ted time he is manifest for the waste as he did not record the waste and have no proof. Moreover, the toxic waste needs to be disposed of because it is a county property and Ernie lets Ted or given him the time to focus on the dumped “drugs”. Ted is being unethical because he was not following the rules and regulations and failed to manifest or indicate the records of the disposal sites regarding to the toxic waste. It could be said that Ted is disregarding or he was taking the short-cuts.

Ted agreement was unfree, as the agreement was unable to focus on the fair rules, Ted never gives importance to the switching roles in order, to do the search for food as according to him the wooded area were containing toxic. The waste has the chemicals and toxins this is the reason he did not do that and violated the social contract. There was the not the fair showing in the Ted actions, as the second stakeholder was also affected negatively by Ted’s actions. Parents were disappointed whether said, especially the parent who live nearby the park as Ted focused on the dumps toxic waste. The action also implicit the social contract and the action was not the free and fair. Ted said that “Do you mind if I dump my toxic waste by the park you take your children to?” he told the parents that it is not right for the children to play in a park because there could be the issues.

Regarding the Categorical Imperative, there were the critical situations as the TED made them. He said that if the parent brings their children to the park to play then the children can be exposed to the toxins and cannot be growing up healthy because there would be the issues with the children health. However, these sentences of Ted make the parent of the children, extremely upset with Ted because it is the every parent’s dreams that they want to see their children play in the park and enjoy the moments. Ted did not follow the rules of the universe and the uses the veil of ignorance approach.