After a longer delay of the Far Eastern oil pipeline there has been no solution reached to be able to solve the rivalry among the top oil reach nations (Japan, China, and Russia). As a result delay of the pipeline project there are several assessments that can be evaluated from the rivalry.  There has been emergent of competition that has been brought via geographical conflicts. The Chinese-Russian relationship is based only on individual country interest and not the interest of the entire Far Eastern region. Despite the fact that competition from for Rivalry has several downfalls to there are other positive and encouraging trends. For example superiority in oil dominancy is a requirement for political security and stability. 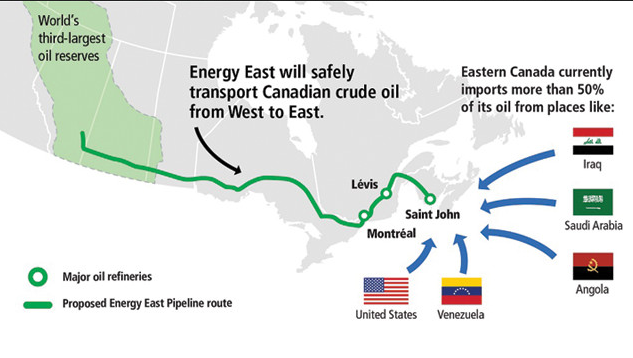 It has also been identified in the text that the converging energy interest of these three nations can lead to integration of cross border oil negations for region based corporation.

The article denotes that resources and other environmental components are very important aspects that a nation or a country needs in order to main its sovereignty of these nations. Struggle over the nation’s resources has been a source of tensions and civil wars like that between Chile and Peru. Environmental collapse has been known to be the cause of famine, rebellion and migration. Some of the world resources such as farming land, water resources such as fish, fossil fuel and minerals are the cause of armed struggles.

Although, it has been indentified that competition of resources were the root of modernity and warfare frameworks, the past has had its feelings but the present and the future is yet to face the worst as this struggles of resources as well as exploitation of the same is alarming.