Home > Projects/Reports > Sociological View on Divorce in the US

Sociological View on Divorce in the US

The rate of divorce is increasing at a very high rate in the current American society. Consequently, the sociological perspective of divorce in the US needs to be addressed. Worries about divorce, its impact on close friends and reasons must also be articulated. Divorce is generally treated as a family matter that arises because of partners’ faults. I assume, though, that with the current high divorce rate, culture plays a major role in the process. I would use my sociological imagination to illustrate how culture influences the country’s divorce rate. 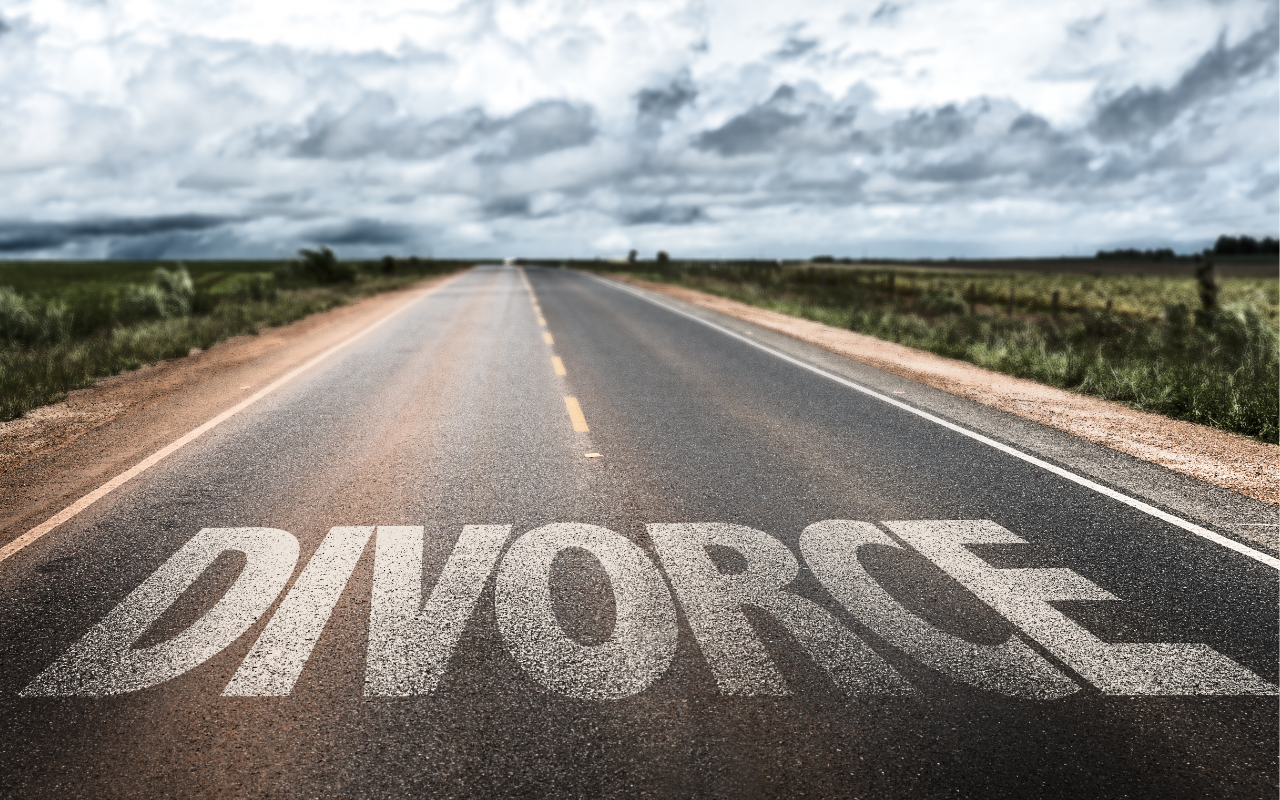 The high probability of getting divorces in future due to the modern social settings worries me a lot. Divorce is a painful experience that not only affects couples but also other people such as children and close friends. I experienced the pain when my best friend’s parent got a divorce. According to my best friend, various factors led to his parents’ divorce. One of the factors included financial problems. The family started experiencing financial problems after my friend’s father lost his job. Her mother became the only source of income in the family. At first it was not a major problem, however; her mother started complaining about doing everything for the family. Another factor that led to the divorce was the stress connected with the difficulties in raising children. My best friend thought he played a role in their parents’ divorce. He thought that without them, their parents would not be having financial problems. In addition, their parents were always arguing about how they should raise them and the type of school they should attend. Since his mother had become the family breadwinner, she expected his father to help with household chores. The condition created conflict between his parents. His father, who was a conservative person, believed that house duties such as washing dishes should be done by females. I advised the friend to see a counselor because he was having trouble coping with the situation.

The rate of divorce is increasing because of the current social forces in the society. One of the social forces affecting rate of divorce includes poverty and inequality. The patterns of divorce in the country are usually influenced by economic factors (Conley, 2008). Most financially stable families have lower chances of divorcing in comparison to poor families. Studies show that 700000 fathers in divorced families are unable to pay for child support because most of them are either unemployed or they do not have enough income to support their children (Adomo, 2002). Another factor that proves poverty increases the rate of divorce in the country is the differences in the rate of divorce between low income families and middle class families. Studies confirm that more parents in low income families divorce compared to parents in middle class families. It shows that social class and stratification are connected with divorce rates. The high rate of divorce in black families compared to white families in the country also proves the effect of poverty on divorce rates. This was also evident in my best friend’s family where his parents divorced because his father lost his job. The family started having trouble raising their children because of financial problems (Adomo, 2002).

Loss of family values in the current American society also contributes to divorce. People in the past did not welcome divorce because of their strong family ties. However, in the present time, people are not afraid or raising children alone. Family values are currently lower because of people’s selfish interests in the popular culture. It is expected that the rate of divorce caused by lower family values will increase by 14 percent by the year 2020. The country is trying to prevent this through various strategies such as family support policies. Examples of such policies include child care and family allowances (Jewell, 2003).

Other social factors that contribute to the high rate of divorce in the country are social movements such as feminism (Conley, 2008). Before the First World War, the rate of divorce in the US was very low. It was only affecting the wealthy individuals in the society. However, after the World War the rate increased with the increase of the many feminism movements.  Before this time only men were their families’ bread winners. It means that women were dependant on their husbands for their financial needs. Consequently, they remained submissive to their husbands. They were afraid of divorce knowing that they could not raise their children on their own without any source of income. Feminism movements increased opportunities for females in the society to participate in financial system. They enabled women to get jobs just like their husbands. This made them confident to raise their children without their husbands. The situation increased the rate of divorce that is proved by the current high rate of single mothers in the society. The effect of feminism is also evident in my best friend’s family. Since his mother was the only source of income in the family, she felt that they could change roles with his husband in the family, who would start doing domestic chores. This was among the issues that led to divorce in the family (Bulbeck, 2007).

The issues of divorce can be well understood if one relates them with theories such as functionalism and conflict theory. Factionalists blame societal failures instead of individuals’ mistakes for the increase in divorce rate. According to them, the behaviors of marriage partners match the societal standards (Conley, 2008).  They believe that the popular culture in the American society lower marriage standards. They think that divorce rate can only reduce if the American society obeys the traditional family norms. Conflict theorists also believe that the society is to blame for the high divorce rate. People in the current society only focus on the benefits of divorce instead of its negative sides. However, conflict theory discourages divorce claiming that is costly in terms of attorney fees and child support. It means the couples lose while the government benefits from divorce (Zastrow & Kirst-Ashman, 2010).

Divorce is a personal problem that occurs because of social forces. For instance, many people divorce because of the current lower family values. In the modern society, people are not afraid of being single parents because they do not value families like in the past. In addition, financial problems in families cause divorce because it leads to conflicts between partners in marriages. Social movements such as feminism also cause divorce because they change the role of men and women in marriages. The situation poses a problem especially for conservative families in the country. Theories such as functionalism and conflict theory condemn the society for encouraging divorce because it neglects the traditional family norms.