Go through the Culture Project and understand different aspects of culture and elements of culture.

The term culture refers to the totality of way of life of people. 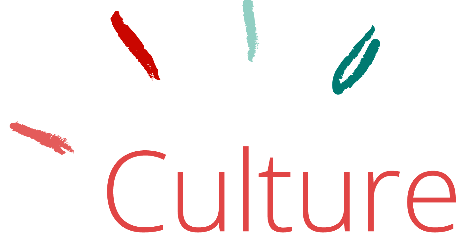 People try to get accustomed of new innovations to survive within the society. For example use of computers, electronic mail systems etc.

Hence, common institutions exist in almost all cultures of various societies, but there can be variability within these institutions making one society different from the other.