Concise History of the American People

There has been a significant change in the United States of America’s political system after the end of the American Civil War. These differences occur in different parts of the US political system. Presently, the core of the United States of America’s constitutional principle gives a stipulation whereby every branch of the US government that is separate has a power that is limiting to the other. For this reason, it is clearly stated that no one different governmental branch in the US can become supreme. This contrasts with the political system that was in the US before the end of the Civil War. Before, the Civil war, the presidency system was “the imperial presidency“. This is a system whereby the president had manifested power to allocate money set for another purpose to his favored or desired goal due to his ability. 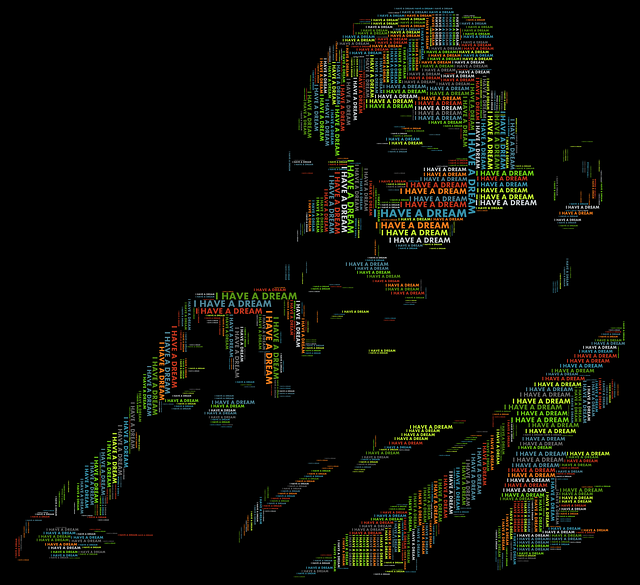 Apart from political changes, the United States has also undergone a significant difference in its social system. Before the end of the Civil War, there were tribal, racial and communal inequalities. This is whereby people were differentiated from one another by their racial, sectarian and tribal type, and thus there were high cases of human discrimination. This discrimination was based on tribal, communal and racial differences. After the Civil War, the United States government set a scheme that contemplated the abolition of those inequalities. This eventually rendered all people equal, and as a result of the excellent relationship that developed between them, they started to share the available opportunities and traded together.

2. Impact of Transport and Communication System on the US Industrial Sector in the 19th Century:

In addition to that, transport has also made it easy for the transportation of finished goods and quick services to the storage and market center. This has helped in giving room for the production of other products, thus enhancing a regular supply of sound to the market. Lastly, transport has facilitated the movement of workers from their residential places to their working places in companies. This importance of transport has played a vital role in industrial development. In addition to traffic, communication has also played a key role in supporting industrial development. This is because the industrial operation requires connection at a different level and stages. Communication systems such as fax made it easier for workers to communicate without moving thus saving time.

The United States of America’s forces have been engaged in different kinds of disputes. The main two types of discussions are; Inter-State conflicts and International Conflicts. The Inter-States conflicts are the conflicts between nations that the US forces got involved in. This has always been a way of attempting to keep peace and protect innocent people from malicious people. The best example of an Inter-States war that the US force was involved in trying to keep the order was the “Cold War” in Lebanon. This war took place from 1982 to 1990. This war resulted from the Invasion of Grenada by the United States of America and the toppling of the US’s Marxist government. This ended up stirring the regional conflict in the US and Lebanon regions. In this type of conflict, the US forces intervened to stop the Cold War and keep the peace.

On the other hand, International conflicts refer to disputes between different continents or superpowers. It can also be between a superpower and low states in an attempt to keep the peace. An example of an international conflict in which the US force was forced to intervene was the conflict between Afghanistan and the US. This was a war caused by decisional difference whereby the United States of American government wanted Osama Bin Laden while the Afghanistan government was against it. Therefore, this stirred up the state’s conflict, and it was international because Osama Bin Laden had been a threat to people’s lives. Thus, the US forces had to intervene to create peace and ensure everything was fine. Therefore, the United States of America’s power was involved in different types of conflicts with a good intention of keeping the peace. This is an excellent example that troops of other states of the world should adapt for the better being in the future.