The Concept of Relationship

Relationship may be defined as the way in which two or more concepts, objects, or people are connected, or the state of being connected. 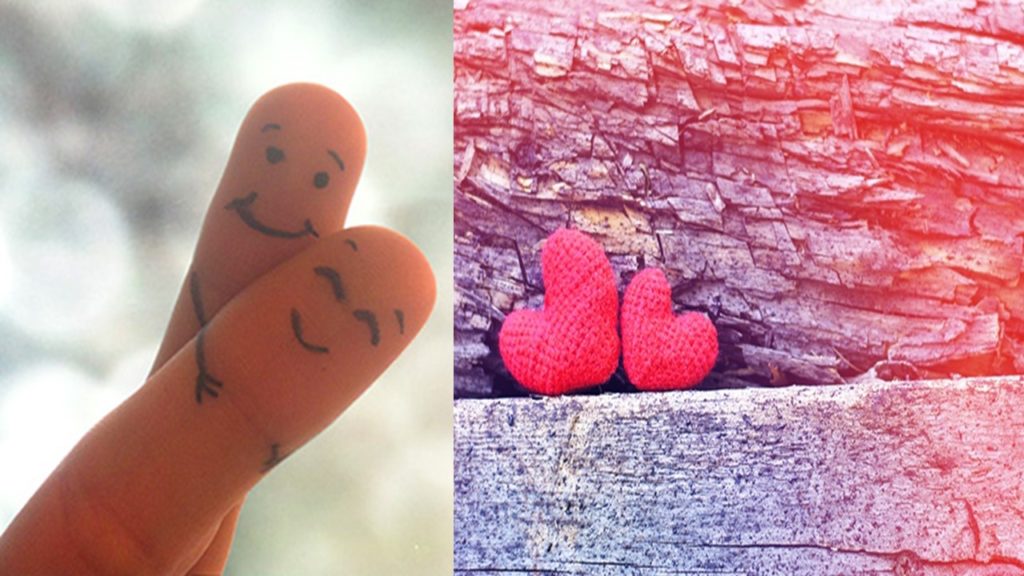 Merriam Webster Dictionary defines relationship as the way in which two or more people, groups, countries, etc., talk to, behave toward, and deal with each other.

Relationships are a driving force in our lives. Most Americans report that the quality of their lives is determined by the number and quality of their relationships (Campbell, 1980). Individuals with good relationship live longer and report less physical and psychological illness and greater satisfaction with life (Duck, 1981). The failure of a healthy relationship has been associated with suicide (Stech, 1980), psychiatric problems (Bloom, Asher, and White, 1978), social stress and family instability (Albrecht, 1980). Effective communication is a crucial variable in determining the success of interpersonal relationships (Alexander, 1973; Murstein 1972). Communication serves as a requisite for the maintenance of satisfying relationships (Alexander, 1973; Cushman and Cahn, 1985; Murstein, 1972, 1977), and the absence of effective communication causes relational failure (Alexander, 1973).

A definition of relationship consistent with communication would propose it as a category of meaning that requires a patterned behavioral construction (communication) on the part of the community members. This category of meaning is derived from the social-cultural heritage; it identifies people, in other words, it defines identities for them, the associations between and among the defined people, and the rights and responsibilities of these people across space and time. A relationship is, thus, not an entity which communication emanates but a location in the ongoing behavioral stream (cf. Birdwhistell, 1970). It is communication that produces and sustain relationship.

A relationship in brief, can be thought of as a “communicative achievement” (Rawlings & Holl, 1987). A relationship represents a particular category of meaning, distinguishable from other such categories within some target community’s repertoire, and is behaviorally and processually constituted by the conduct of multiple members of the community.

In the literature on organization behavior, the term relations generally refers to the ongoing interaction between two or more persons who are directly involved with each other in the context of their work environment. As more evidence is uncovered of the possible effects of interpersonal relations upon organization effectiveness, organizations are pondering ways to make positive changes in these relationships. Generally, these efforts have been in the direction of changing the organization in ways that cause individuals to feel freer to share their feelings about the many aspects of their work relationships.

The relationship or better put, the interpersonal relations of organization members can be quantitatively described in terms of source, direction and frequency of interaction. Qualitatively, they can be described in terms of awareness, trust and openness. Luft and Ingham have developed a graphic model which can be used to analyze the relations between persons in terms of the degree of the awareness that each has of his own and other’s behavior, feelings, and motivation. Their model, shown in figure 1, makes use of a four quadrant graph and is popularly reffered to as the Johari Window. The four quadrants represent the total person in relation to other persons, and the basis for division into four quadrants is awareness of behavior, feelings and motivation. An act, a feeling, or a motive is assigned to a particular quadrant according to who knows about it. As awareness changes, the relative size of the quadrant to which the psychological state is assigned changes.