In this article, there are four writers. Frank Upward, Barbara Reed, Gillian Oliver, and 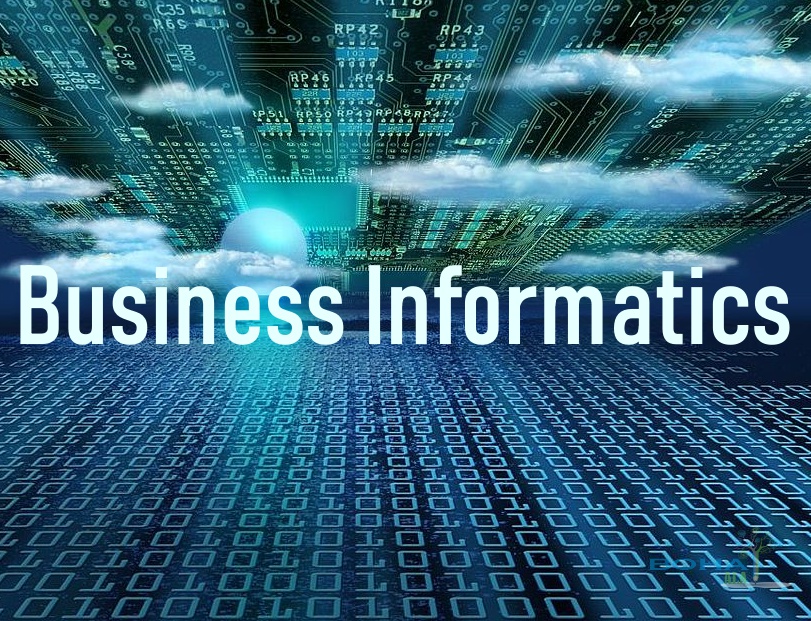 Joanne Evans wrote, “Recordkeeping Information re-figuring a discipline in crisis with a single-minded approach” in 2013, in Records Management Journal (Upward, Reed, Oliver, & Evans, 2013). The purpose of this article is to highlight the crises of record keeping informatics. It is an approach in business informatics so that the record management gets aware of the problems and come to know about the nature of the crises. However, record keeping is understood or associated with the business process and organizational culture.

The authors of this article set the background fist, as they have mentioned about the problems so that the people or management can get aware of the problems related to the record keeping. They have used the informative approach, outlines about the new text so that the next generations can get the benefits, and able to meet the challenges of the record keeping, the author has used the maxims,

The authors have effectively managed the texts, there are the important parts, the questions are being asked, they have described the business informative through the record keeping, the analysis about the paper-oriented record and keeping things in regards to a focused process being discussed. They are focused on telling the importance of the recordkeeping, through the theoretical framework they have influenced the reader to focus on the importance of the recordkeeping. As in this way, they can become successful in telling the readers that their literature is effective and can give the positive results in the businesses and all the processes can be managed through the recordkeeping.

There are ethos’s in the text, the authors have the convincing power as authors said, “Recordkeeping as a one word, description of the processes by which we create, capture, organize and pluralize records” and “record keeping (two words) as a way of referring to the keeping of records as physical things”. The authors through ethos are trying to convince the readers so that they understand the recordkeeping informatics and to get success in the future.

Along with the ethos, the authors have also made the appeals to the pathos, as in the middle of the section, they have told about the single-minded approach so that the arguments and logic can be there. The analysis of the authors about the things and the way of record keeping is very informative, they did researchers and form by persuading style they have to stay focused on their on the of analysis and clarity of informatics.

The negatives sides are also shown to tell the importance of the topic, the ethos and pathos are stresses by discussing the negative aspects of the recordkeeping if the files or business process, based on the recordkeeping are not managed effectively.

The examples are given by the authors to explain and support the text, the multiple examples are given, which are diverse and are related to examples of different businesses or the different countries, the example of UK is given, in the text so that the point of view of the multiple businesses can be given. The approach of the authors, to tell the importance of the record keeping can be effective, as the effective ways are used to influence the people behavior so that they study and can get the effectiveness, regarding the authors, relates to the study or the experiments they did and the theory they followed or the experience they get.

In the end or conclusion of the articles, the emphasis on the recordkeeping is still shown by the authors, because they have still mentioned about the recordkeeping strategies, which can be effective and important for the future generations, as through the article, the business can get the users, in managing its functions and principles. Just to focus on their findings and to tell the people about the effectiveness of their researchers, they have focused on conveying the materials, through the ethos and logos.

People are needed to encourage in the organization so that they keep the recordkeeping in the advanced ways and they can support the organization through effective work, there is a need to value and train the people. There is the need to access the record, the authors have also focused on the point that analysis needed to be done, that if the organization is effectively using the sources or methods to keep the recordkeeping and business analytics successful then there is still need for the analysis. However, complexities cannot be ignored and the single-minded approach is given so that the recordkeeping can be managed in the effective ways. The authors have cited the sources of their findings so that they can strengthen their credibility, in the appeal to ethos and arguments were made. They have proved the facts and statistics, in their literature, so that the people can know about the finding and can know about the importance of the point they are focused. However, they have introduced the finding and experiences with the problems, so in future problems cannot be there in managing the recordkeeping.