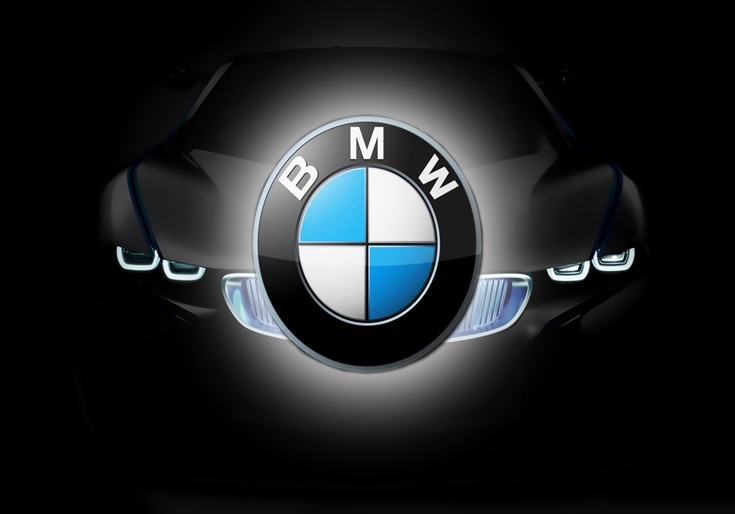 Give an overview/ synopsis of the case. 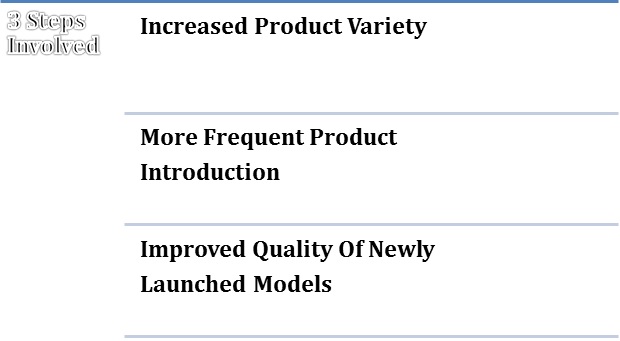 The Launch of Redesigned Model 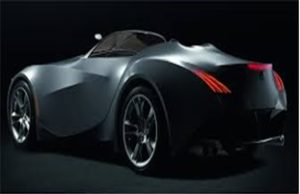 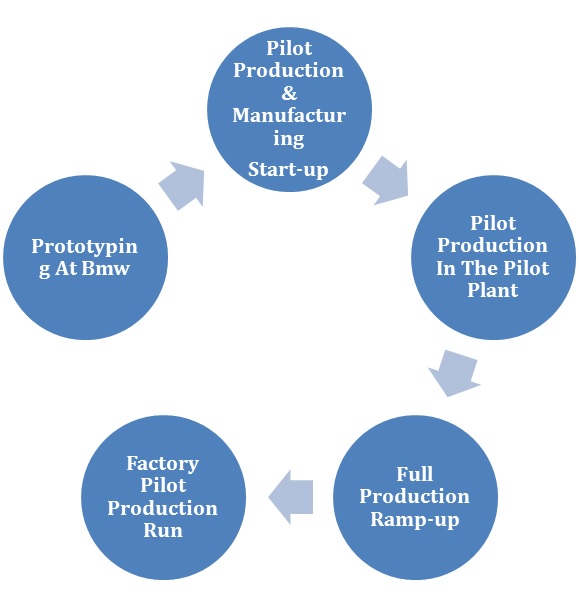 What are the causes and consequences of BMW’s quality problems with newly launched product? What should be done to improve “launch quality”?

They use fake tools and materials in the prototype, but in real production models they use real materials. 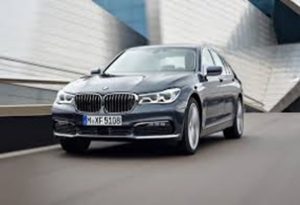 The outcomes of analysis gained from materials and tools used in prototype testing do not fit in with desired results in final production models.

Pre-fabrication tools should be used in prototype model so that accurate results could be gained in order to launch quality BMW Model. They should also reduce the space between prototype and production process in means of tools and materials.

They use drawings and clay models in prototype rather than pre-fabrication tools in the first prototype stage. 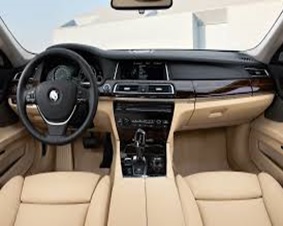 The use of fake materials had covered many designs and manufacturing problems. It reduced their opportunity to realize and fix quality problems. It took highly skilled craftsmen and labor to take care of the handmade clayed prototype. The labor costs were increased and it took more time than normal.

They should automate the prototype model. They should use real material instead of clay or 3D drawings to judge the weakness of prototype models. It will also help them to reduce their labor cost and it will save time too. By using pre-production tools to build most of prototype parts in early prototyping will increase their quality production.

The Mixed-model ramp up strategy. They produces the new series of BMW on the same production line where the old models are produced. 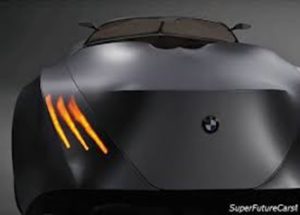 Due to same production line where old and new series are produced, countless confusion was being noticed among workers due to minor problems. The same production line made the logistics more complex. Probably not all problems were being discovered or solved in the pilot production phase only major problems were been taken into consideration. The workers spent a lot of their time identifying and solving the big problems. So that less time for minor problems 1and fine tuning were left. The customer complaints remained on their place although of severe or extra resources for quality assurance, inspection and rework was done for improvements. Due to same production line new model’s quality were being affected.

Separate ramps should be built for New Series Models. They should use sudden changeover approach. Separate minor problems identifying racks should be built. For this purpose they will give cross-training to labors to improve the ability and flexibility in switching the design and production of different models. Customer relation departments should be improved to higher extent.

The suppliers weren’t involved in the final engineering drawings and commercial production process later after. 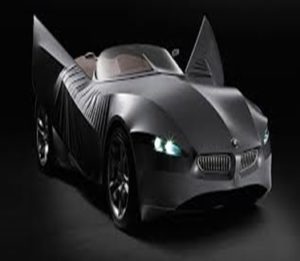 If the commercial suppliers does not came across the problems during the commercial production, later on they will take time for sorting out the things and then the time will be again needed for the adjustment in designs. The suppliers wouldn’t be able to know exactly what kind of materials or tools that BMW wants to procure, and what they should supply.

What are your recommendations to Carl-Peter Forster concerning the 7-series prototypes? What should he do regarding future development projects? 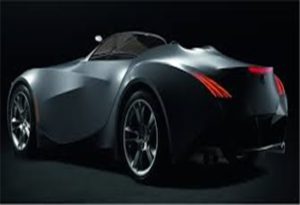 What changes would you recommend in the BMW develops new models? What attributes of newly launched products would you expect to improve as a result of these recommendations? Which attributes might deteriorate?

Recommendations For Changes In Developing Of New Models

In creation of prototypes for new model: 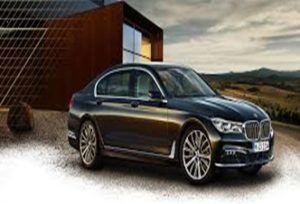 With new construction of prototypes:

What recommendations would you make to Chairman Von Kuenheim regarding BMW’s strategy to compete against new Japanese entrants into the luxury car market?