Blueprint For a Mess Article Review

Blueprint for a Mess – Introduction

The article focuses on the real lessons that Iraq got after or postwar mess; there is the focus on the occupying and 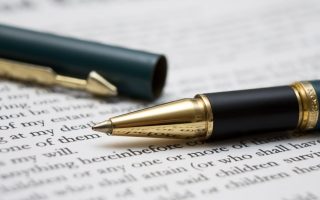 reconstructing Iraq, which also becomes difficult for the country because poor planning is done by American policies. Thus, there was wishful thinking that is focused at the moment the decision. The main target was to overthrow Saddam Hussein’s and his bestial dictatorship (Rieff, 2003).

There were several things that went wrong, as there were the postwar mess and poor planning; the planning was not done effectively before destroying the infrastructure of Iraq. To overthrow Saddam Hussein’s was also wrong decision because in reaction supporters went wild, there were wrong decisions and planning’s because the aftermath not focused and ineffective planning was done.

Avoid some of the problems

The planning was not efficient thus the mess created in the postwar Iraq. However, the failure of planning, as well as implementation, made the hardship for the stakeholders. To avoid the problems, before taking the decision to go to war, there was a need to access the infrastructure that what need to destroy and what to not. The plans related to overthrowing Saddam Hussein also needed to be effectively focused.

SWOT analysis of Blueprint For Mess