In CNBC news Reporter Ryan Browne with cameraman Fred Imbert updated a report on 16 July at 8:41 am in his report about blockchain and cryptocurrency reported that: 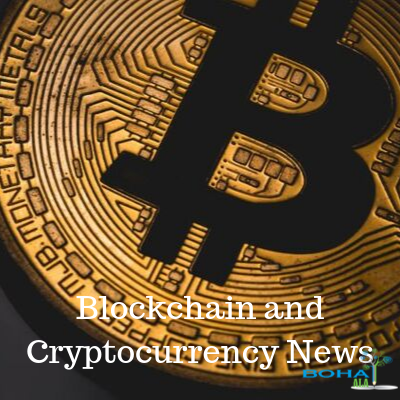