This allows it to penetrate and then grow the prospective market for any business joining an international market or a new country market. With no distribution, marketing infrastructure and little market knowledge, this is indeed a very challenging task for any organization. But businesses take this type of situation as an extension of their business in today’s globalization era by developing suitable diversification / expansion strategies. Porter (1986) argues that there is no single global strategy that can be used as a formulation of development. He contended that a lot depends upon the differences in the extent of geographical location and the degree to which the company is centralized for decision making. International marketing is different from home-country marketing and the success or failure of the decision basically depends upon; 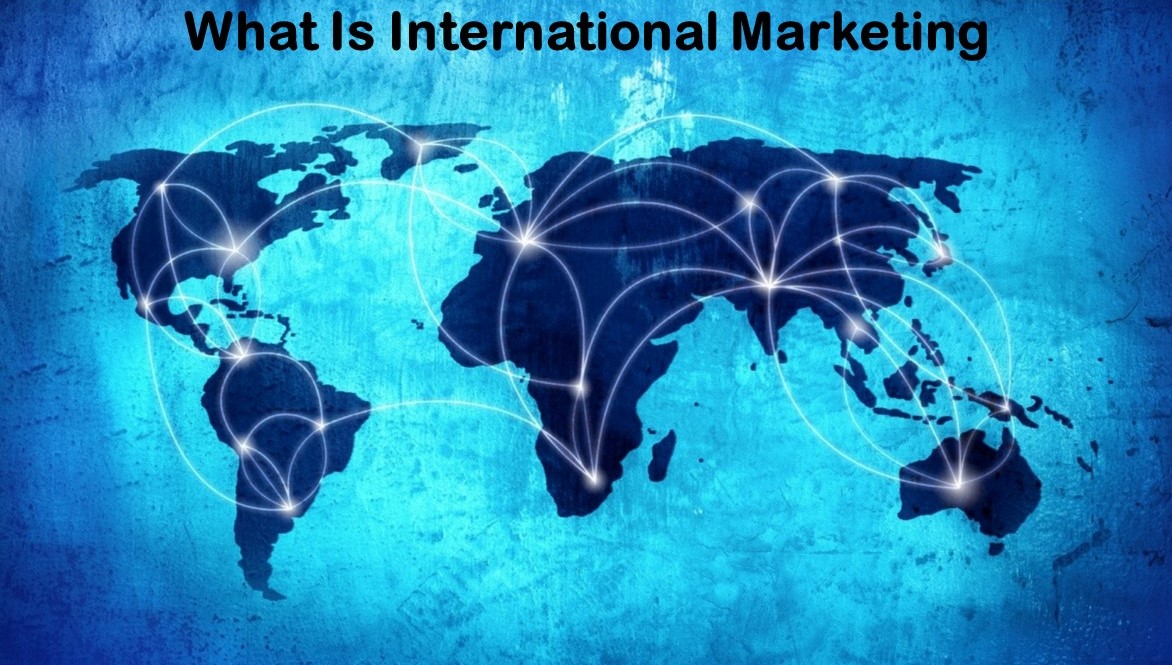 The emphasis of international market situations is multi-level, with a hierarchy of decisions ranging from country evaluation and success measurement decisions to more traditional marketing mix allocations and programs.

For the purpose of this assignment we choose ‘BARCLAYS BANK’, a UK-based financial services group, with a large international presence in Europe, the USA, Africa and Asia. In terms of market capitalization, Barclays is one of the largest financial services companies in the world.  With more than 25 million customers and 118,000 staff in over 60 countries it has been working for more than 300 years.

The origins of Barclays can be traced back to a modest business founded more than 300 years ago in the heart of London’s financial district, when monarchs and merchants were provided with money by goldsmith bankers for funding their business ventures. In 1690, John Freame and his partner Thomas Gould set up one such in Lombard Street. Barclay’s name became synonymous with the company in 1736, when James Barclay also became a partner. In 1918 the company merged with the London, Provincial and South Western Bank to become one of the ‘ big five ‘ banks in the UK. By 1926 the bank had 1,837 outlets.

The modern banking business though started picking up in 1925, with the merger of three banks – the Colonial Bank, the Anglo Egyptian Bank and the National Bank of South Africa to form Barclays international operations. This helped add more business to the bank in Africa, the Middle East and the West Indies. In addition to the banking activities, the Barclays group has business interests in a variety of fields such as fund / capital management, investment managers, insurance etc. But for our study we’ll limit ourselves mainly to the banking operations. Some of the historical milestones and salient features about the Barclays’ operations are;

Banking sector is one of the most internationally competitive sectors. This sector involves highest level of quality and integrity in its functioning. Technological advancements have made this sector more user-friendly and the bank is expected to invest in the technology to be one up on the competitor. One of the most important implications of technological advances in the banking sector is the possibility of providing banking services via electronic channels (e-channels), which provide alternatives for faster delivery the provision of banking services to a wider range of clients. There are powerful forces at work that are literally changing the way the banks, the customers and financial systems function. The unprecedented degree to which the world has become interconnected, personally, commercially and financially makes it all the more competitive.

Barclays currently caters to the banking needs in some 40 countries spread across in Europe, Africa, Latin America, the US and Asia. Therefore it has a wide exposure in the international arena and known rule of the game quite well. But so far China and India, two huge markets in Asia remain almost untouched. Both these markets have huge potential as far as banking needs are concerned. While China has been making giant strides on the world global business scene with its low cost manufacturing ability, Indian IT experts and software solution providers have invited the attention of global business leaders. It will be therefore worth pondering for Barclays to look for avenues to enter these two markets to further consolidate its leading position in the banking sector. In order to analyse these two markets for entry we’ll take into account the Porter’s five forces model. These forces are;

China is the world’s most populous country, with 1,25909 billion inhabitants about 22 per cent of the world’s total by the end of 1999. In fact this figure does not include many Chinese in the Hong Kong Special Administrative Region, Taiwan Province and Macao Special Administrative Region. China is gradually emerging in the forefront of being a manufacturing hub, a shifting trend from the countries like Japan and USA. China opened up its economy with the ‘Open Door’ policy in 1979. Since then the amount of FDI flowing into China has been increasing rapidly. In 1993, China became the second largest recipient of FDI in the world and has remained at number two ever since. The continuing resilient nature of the Chinese market is evident from its ability to attract FDI in spite of unfavourable worldwide economic conditions – despite the collapse in 2001 of worldwide FDI flows from $1400bn to $700bn, China’s share increased by 15%. China’s entry into the WTO on December 11, 2001 has ensured regular inflows of FDI. With its gross domestic product (GDP) growing at an annual rate of 6 per cent, it is expected that Chinese economy is said to come in after the United States to secure the second place by 2030. As far as banking sector is concerned , there are several key players like Agricultural Bank of China, Bank of China, Bank of Communication, China Construction Bank, Industrial and Commercial Bank of China, Bank of East Asia, HSBC, Standard Chartered Bank, Nanyang Commercial Bank, and Sumitomo Mitsui Financial Group Inc. Some of the macroeconomic indicators which make the Chinese foray of Barclays Bank helpful are;

One point of concern for the banking industry is the growing amount of bad debt in Chinese banks. Some of the economists warn that Chinese banks are rife with nonperforming loans far greater than those officially acknowledged by the government and that, sooner or later, a financial train wreck is inevitable. But there is another school of thought which argues that much of the bad debt in the system really is government debt in disguise, and therefore is effectively backed the central bank’s massive foreign-reserve reserves. In recent years many Chinese banks have strengthened their capital base by raising tens of billions of dollars through the sale of shares in some of the largest state banks to Chinese and foreign investors. This goes on to show that the banking industry in China has room for more.

India: The IT Hub

India is the largest democracy in the world having second largest population and one of the fastest growing economies in the world. Sir John Bond, Group Chairman, HSBC Holdings plc while delivering a speech on 8th May 2005, envisioned that soon the world will see a fundamental rebalancing of the world economy, so that the distribution of the world’s economic wealth will be much more in line with the distribution of population. This statement by a banking biggie invites the attention of banking industries towards the attractiveness of countries like China and India, with huge population and consumer base. India has emerged as one of the world’s fastest-growing economies in the last decade. The reforms initiated in the early 1990s, by the Narasimha Rao government, are bearing fruit. A strong and dynamic banking and financial sector is essential for sustaining the growth of any country. The Governments and central banks have the responsibility to nurture a more efficient and competitive financial industry and at the same time maintain the stability of the system as a whole.

India is fast emerging as global role model for democracy, education, and knowledge based industry. The strong value proposition of the Indian software and services industry – the presence of a huge, English-speaking workforce, technical skills, efficient billing, high productivity gains and scalability all helped the State emerges as the outsourcing destination for main IT services. This trend continues to hold India in good stead and giving a leg up in the burgeoning ITES-BPO space as well. Today India appears at an important juncture in its history. Having completed a successful transition from an agrarian economy to a fully-fledged, first-world economy India is today operating at the leading edge of contemporary technology. The total number of IT and ITES professionals working in India rose from 284,000 in 1999-2000 to over 1 million in 2004-05, rising by more than 200,000 in the year 2000. last year alone. Some of the macroeconomic indicators which make Barclays’ India exploration helpful are;

Problem of Sexual Assault in US Prisons