American Graffiti is a soundtrack which was written and directed by George Lucas in the year 1973. It gives a carefully recorded music which is synchronized to the still and moving images in this 128 second-film. Actually, there was a careful choice of the tracks used in this film. Different kinds of trucks were used to represent different situations. This was the most important component of this film because it would captivate the attention of the listeners. They are appropriately used in line with the image being displayed as part of the film. The film is not fixed. It changes mood to reflect the actions of the characters used.

Besides, there was the incorporation of dialogues at regular intervals. Different actors appeared at intervals to communicate certain information relevant to what the film is all about. Such interruptions were properly planned because they do not interfere with the smooth flow of the plot of the film. Moreover, they help to make the film more interesting since each of them is accompanied by a relevant and most appropriate truck. It may be very difficult to notice changes which occur when those speeches are introduced. This is because they match and do not leave any gap in the presentation. For instance, an abrupt change occurs between the sixth and the seventh seconds. It is simultaneously done together with shifting the track. 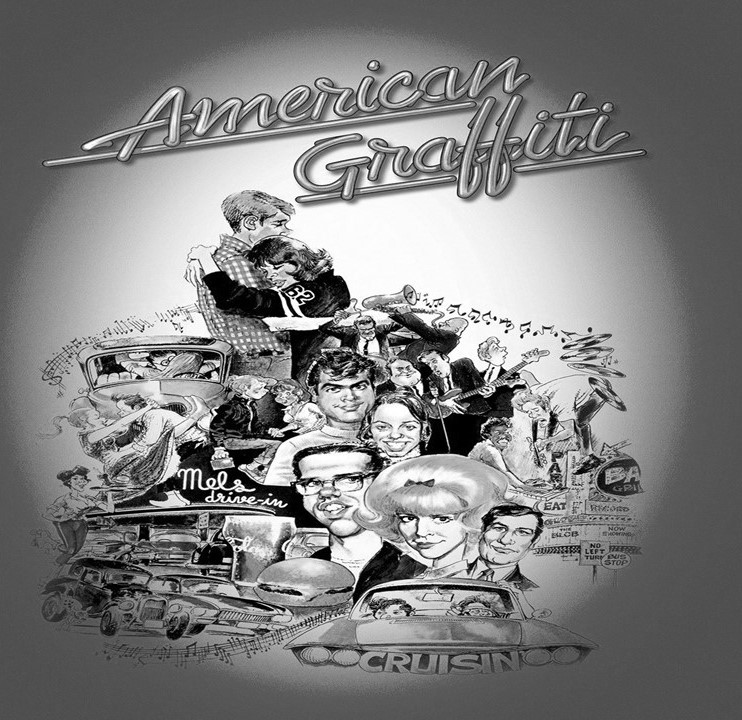 In this film, there is a blend of still and moving pictures. Each of these is placed at different times depending on the message being delivered. This is also a very significant aspect of the film because it indicates a well informed use of the sound track technology in the production of films. Some of the still pictures used were placed between the 40th and 45th seconds. They were used to give illustrations accompanied by a melodious music at the background. Similarly, the pictures in motion had the same features because they were also presented along side distinct sound tracks specifically for each of them.

Moreover, there were interruptive speeches which were said by people from the background. Eve though this was not part of the pictures presented in the film, the speeches could be audibly heard at intervals to give information regarding different issues concerning this film. Just like the other elements, the interruptive speeches were given along side tracks which also kept on changing with the changing trends of the film. This element made it possible for the listener to acquaint themselves with the main theme of the film.

I would like to say that this film was well written to entertain the viewers. There was a careful selection of songs which were thought to be appealing to anyone viewing the film. The soundtrack was well organized because of the use of audio clips which would ad taste to it. At the same time, the incorporation of composite tracks which combined the music, dialogue and sound effects made the film more meaningful than any other one I have ever watched. The incorporated dialogues enabled the listener to enjoy the message broad way musical elements used in the film.

In conclusion, I would like to commend Lucas for such a brilliant work. In deed, American Graffiti s a must watch film which should not be missed by anyone intending to entertain himself. It is worth watching especially because of the inclusion of diverse tracks, dialogues and speeches. The constant shift in presentations created a flexible view which could address the dynamics of this work. Constant changing of tracks along side the still and moving pictures was quite dramatic. It made the film so enjoyable for the whole duration it was played.

An Analysis of Wolves Football Club