With intent to explain the truth of the long and multifaceted relationship between the United States of America and the United Nations I will explain clearly the stages involved in forming it in the first place. Initially, it is the US that gave rise to the UN and gave it life through the use of its resources at that time therefore giving it the dominance it possesses. The UN therefore owes its current level of power and position in the world to the US. And even with this basis for their relationship, in the UN there are still cases of multilateralism as well as ambivalence toward it by the US. In most cases, the agendas in the UN are always in line with any future plans that the US might have and this enhances their relationship.

American Domination is portrayed by their actions especially when they do not abide by the set rules to the word. The UN was formed in 1945 after the Second World War with the objective of maintaining a stable and peaceful international society. Leaders of the world congregated to initiate its formation with the US leading the process represented by Franklin Delano Roosevelt who was America’s president then. The UN was meant to replace the League of Nations which by then was flawed and not implementing on its responsibilities. The United States has ever since then held a great influence economically, politically and through military influence worldwide therefore making it a vital arm of the United Nations. The US did not relate itself too closely with the multilateral rules however it has been among the leading nations in multilateralism in the previous century. To enhance this relationship, the US pioneered in most multilateral treaties and allowed the UN to situate most of their headquarters in the USA. 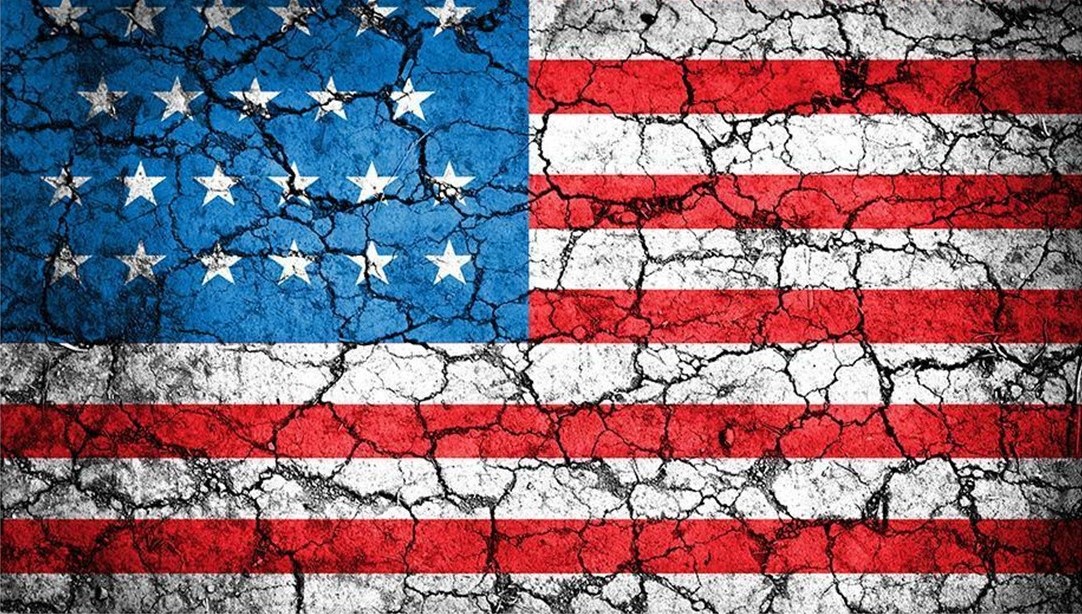 American regression was pioneered during the signing of the UN formation by the five permanent affiliates of the Security Council; USA, UN, France, Republic of China and the Soviet Union. Their strength in the relationship was shown in their actions when they started retreating from commitments it had with the UN and still they were not eliminated. The US in many instances has turned its back against the United Nations. For instance, Jesse Helms the former chair of the US Senate Foreign Relations Committee stated in his speech toward the United Nations Security Council that no institution had the power or jurisdiction to be a judge of the foreign policies and decisions of national security of the United States. This was a major turn proving that however much affiliated they were to the UN they still had power over it and however faded it is they had the UN in their pockets. This is because in the formation of the UN it was given the obligation to preside over matters that would result to international or foreign issues. Despite its initial support of the objective of international rule of law after the merge by the five powers of the world, the US still defaulted under the rule of President Bush when he sent a letter to the UN’s secretary general to suspend their obligation toward the Rome Statute signed by former President Clinton. Also, the US is among the two countries who have not yet endorsed the Rights of Child UN Convention as well as the Elimination of Discrimination against Women. For whatever reason the United States is holding back on such key issues we are yet to find out.

However, after the regression period, the US started showing their support to the UN with the aim to earn back their loyalty. The most recent event of American resurgence is president Obama’s effort to re-establish a viable working relationship with the UN. An attempt of ramification is underway and people are on edge waiting to see if such a great power will subject itself to the International Criminal Court’s jurisdiction. Even with the US not having sanctioned the conventions it has used several processes to punish states that have not acted in line with the US Standards in fields like human rights and the enforcement of drugs in the country. For instance, the Helms-Burton sanction that penalizes all foreigners from engaging in business activities with any of the states considered rogue by the United States. This attempt shows the United States’ effort toward resurgence. The United States being the most powerful nation in the world it has it has preserved global order.

Even with the United States taking advantage of their position in the United Nation’s rules and regulations by acting outside the set rules in some instances, I believe it has served the better good and maintaining its position is one of the many reasons the UN is still intact. Having most resources also gives the UN a basis for implementation of human rights, economic development as well as international law and security toward the achievement of World Peace.