American civilization traits entail the unique cultural identity that Americans possess. These traits transcend all the divisions within ethnic, racial, religious, political and other spheres of Americans. These are personality and sense of character that Americans share as a community. These traits find their roots from the colonial era. Some of the quintessential traits that American civilization population has are independence, hard work, inventiveness, ambition, risk taking, commitment and honest characters. (Hale, 1835). 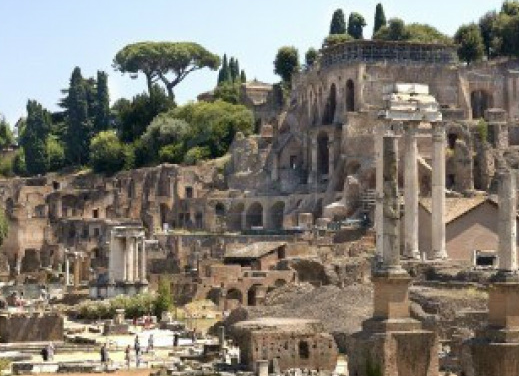 Americans are self-defined and self-made, and one specific character that is evident with their society is their sense of independence. Americans are personal, independent citizens. They have a sense of live free or die, and the trait of personal independence has enabled Americans protect and maintain their political system. From time immemorial, Americans have always embraced independence and rejected the federal influence. Americans are also hard working citizens, and they strongly believe in the fruits of one’s labor. Other societies might see this as selfishness, but this is what has enabled the Americans to develop over time. They are committed in what they do and passionately perform to the fullest of their capability. From colonial eras, Americans have always embraced hard work (Hale, 1835).

Americans are also inventive in that they conceptualize brilliant ideas that shape the society in a positive way and solve the problems of the society. For example, Microsoft, the invention by Bill Gates an American citizen who made the first personal computer and invented the Internet. This invention has changed the way people communicate and it has made communication easy. It has virtually changed the whole world. Americans are ambitious and risk takers, and they will do anything to get work done. All these traits have a positive attribute in the American society because they instill a sense of hard work, commitment and a sense of individualism at heart (John, 2007).