Home > Projects/Reports > America Should Convert to the Metric System

The metric system refers to a system of decimal measurement, agreed internationally. The metric system is theoretically founded on decimals which are easy to calculate and remember. The current system is very confusing with numbers and has no particular pattern. America is still the only industrialized country where the metric system has not been officially adopted. That makes it isolated, making it a trade barrier because it leaves a disadvantaged country behind. Conversion to the metric system is quite complicated for the current generation but it will have long-term benefits. The metric language was built with considerable simplicity and ease in mind (Challen, 2010). This is because the only thing anyone who uses it is required to do is divide or multiply by the ten factors. Unlike the old system, this makes use very effective.

In today’s globalized world we compete for jobs in both science and mathematics while the rest of the world uses different units of measurement. The English measurement system is hindering the USA from international trade because other countries do not want to use it, as they have already adopted the metric system. Lack of fluency in the metric system can obstruct communication and collaboration across borders. It can also lead to additional costs since America has to make more than one kind of products one for America and the other for other countries because they are on different units (National Institute of Standards and Technology, 1997). 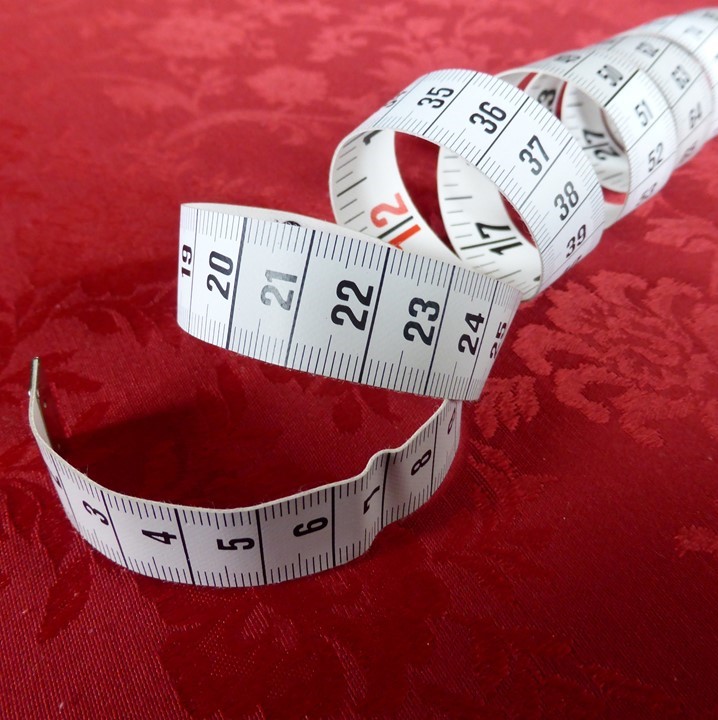 The imperial system is confusing many consumers, manufacturers and the public in general (Challen, 2010). Children find it very difficult to understand the volume, the inches and the numerous fractions that are associated with it. In the metric system, the major features are a set of related base units and prefixes that are in powers of ten.

America should therefore move to the metric system because the English system of measurement is not just complex and confusing with many problematic questions but also has numerous disadvantages to the country, unlike the metrics system which is easy to understand.