Alternative healing refers to all healing methods that are different from conventional Western Medicine practices. Majority of the accepted healing techniques that are effective in other nations are yet to be adopted in the Western nations. For instance, Acupuncture is commonly practiced in China, but it is not yet accepted fully as a Western Medicine. Medical services along with how people their sickness is changing rapidly. Majority of western doctors have realized that some patients heal faster and even more efficiently when they take alternative traditional medicine. Doctors have frequently objected to alternative healing. However, at the moment, Western doctors tolerate the use of alternative healing by their patients. A number of people are now learning the available various healing methods so that they can combine them for effective results. 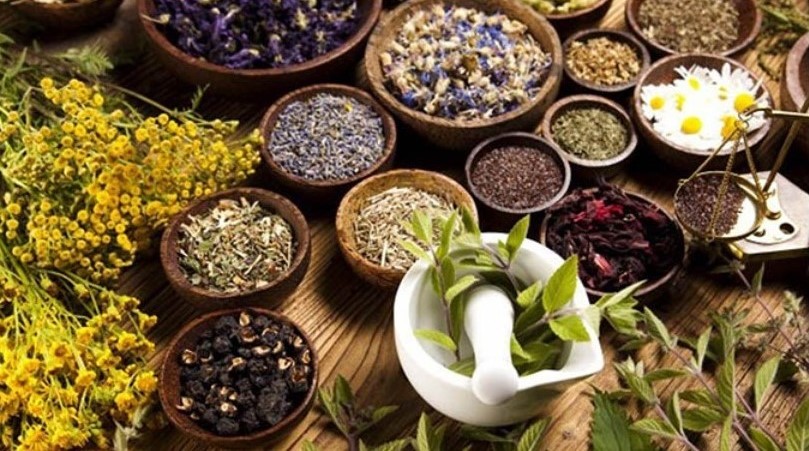 My take on “cultural authority” in relation to healing practices is that I am privileged, as a Chinese to talk about the body and culture. Personally, I come from a culture that detaches the body from the mind. I am now in a culture with an extensive history of uniting all features of human experience. This will give me an opportunity to learn more from you people when I am still here. The world has become a globalized and connected making it essential for different people to understand one another and work closely together to lessen the suffering of all human beings. Human communication has increasingly become more remote, this has invalidated use of face to face and use of words of the mouth leaving only use of satellites. This means that we need to collaborate in order to preserve the physical connectedness of our universe (Frohock, 1995). Many cultures that were previously isolated now can engage with one another. Our rising demand to get connected necessitates for more cooperation. And that teamwork has to start by understanding one another from a bodily perspective. It is my conviction that by mindfully understanding, studying and valuing the bodily life of human beings, we can achieve the goals of humanity.

In summary, the study has shown that alternative Medicine defines all forms of medicine that does not include mainstream of western medicine that is practiced by many doctors in our day. This term is slackly used to refer to all forms of medicine with the exception of allopathy. Existence of all alternative medicine comes in all cultures like traditional medicine, and indigenous medicine that was used to illustrate such practices. Such type of medicines take us a thousands of years based on the culture and country concerned. Acupuncture of Chinese is a perfect example. Acupuncture involves injection of fine needles at specific points to disperse, stimulate, and control the flow of vital energy and restore the balance of healthy energy.