Air Arabia is not as different as other business organizations in the world, as it has also been hit with financial issues over the past 10 years. As compared to other companies various variables have led to the company’s hard financial times. The two key variables that has contributed to the companies hard and good times are micro and macro environment of the company (Xue, Shen, & Ren, 2010).

Picture of an Air Arabia Aircraft 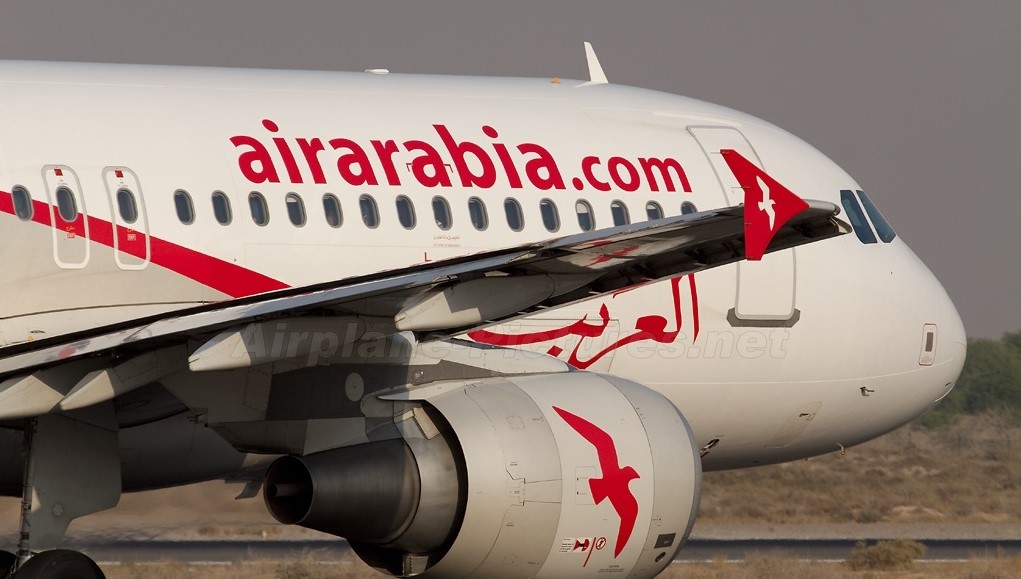 The company has a well-established background in the regions that acts as a sell promoter to its business undertaking. It has made outstanding reputation in the region and the world at large hence this is an added advantage to the company as compared to its competitors.

The Airline Industry is at the brim of its operations just after the changes in the world’s economic crisis. The customer base has increased over the last 5 years at countries are working towards meeting the demands of the clients. Air Arabia is not an exceptional case as the number of clients have increased rapidly in the last few years.  This has affected the company in terms of operation and management amid other functionality of the organization. Despite the fact that the company is facing clients with different cultural, political and economic background, the company has been able to manage its clients hence the success of the business.

There are various airline competitors in the industry both in UAE and the world at large. Such as Fly Emirates, amid others internationally and domestic. Due to this, it has affected the business in-terms of marketing and other business strategies needed.

The government of UAE has greatly supported the airlines in great extent, the country has made it easy for the airline via well-developed laws that make the business prevail without various downfalls. The country has also supported Air Arabia via funding in order to meet the market demands

It is worth to consider the political affects that affects a business in United Arab Emirates and also the international arena. This is because the political will of a national as well as that of the international market affects the well-being of the business (Cherunilam, 2010). United Arab Emirates is noted to be one of the countries with outstanding political environment that is accommodative to investors as well as other running businesses.  It is one of the countries in the gulf that has outstanding Laws that govern the political spheres of the nation. Noting that the country is on the eve of boosting its Tourism Industry amid other sectors in the international scene, it policies are accommodative even to the airline industry. In this case, Air Arabia, has a well-established political business platform to undertake its operations.

In the last 10 years, the world has been faced with a financial crisis, which extended from 2003 to 2013. United Arab Emirates was not excluded in the financial crisis. During this period the airlines industry amid other sectors of UAE economy was affected so does the Air Arabia Company.  This phenomena greatly affected the business undertaking of Air Arabia not only domestically but internationally (Cherunilam, 2010). Few tourists were able to visit the country, in addition, to the number of Foreign Domestic Investors with plans of investing in the country. Due to this example of economic down break, it is clear that economic conditions are cable of affecting the management of airlines business. Air Arabia was affected by the economic difficulties but it one the eve of boosting it business both domestically and international.

Cultural factor comprise of elements that effect the demographics as well as the social well-being of the people in the country. It has been noted that this affects the undertaking of the business such as that of Air Arabia. The cultural union of UAE, has made it possible to hold back all the business undertaking in the country.  The people share a common Arabic language hence able to communicate effectively in the airline business hence an added advantage to Air Arabia.

Air Arabia is on the eve of implementing various IT systems and frameworks in order to keep with the challenges from other airline industry such as Fly Emirates. Based on this approach the company in the last 5 years has adopted Online Booking ERP systems that are able to absorb the wide range of clients entering the business.  This change in IT has made the airline company able to accommodate the varied customer base hence compete effectively in the airline industry.

It is noted that the low number of domestic population of UAE does not give Air Arabia a conducive domestic business progress (). For this reason, the company is working hard to improve the international business sector in order to improve its business edge (Cavusgil, Knight & Riesenberger, 2008).  As a result the company is opening more flights to other countries and regions around the world in order to meet this demand as well as its stakeholder’s expectations.

The UAE is a country reach in oil. This natural resource amid others such as gas and mineral gives the Airline business a chance to undertake is business in full scale. More visitors visit the country to have the above products hence increase in international travels.

Air Arabia Airline Target Market and their Positioning within the Market

Market targeting is the showcasing of information that acts as a help to build the company’s, image to the expanded market. Market targeting can be done in various ways but the most important is to ensure that Air Arabia is able to meet the demands and the requirements of the target market.  For example, the country is currently seeking market in Europe and other parts of the world.

With a team of more than 100 marketing professional and other business overseers,  the company is able to denote the best market that it should expand to, this depends the on the level of clients from the target market as well as the competition in the area.  For this case, the company has been using demographic target segmentation to meets its targeting demands (Cavusgil, Knight  & Riesenberger, 2008).

Air Arabia has opted to use branding positioning strategy to ensure that it meets the demands of the current market as well as that of the target market. With its full potential of employees on board, the company opted to change it logo amid other branding issues in order to remain competitive.

SWOT is the acronym for Strengths, Weaknesses, Chances and Threats. This is a strategic study that helps a company recognize their rivals. A brief discussion of SWOT analysis of Air Arabia is as follows:

Strength: The Company hold one of the best brand images in the world for example it AV Cargo brand is an outstanding one. In addition, the company has various planes hence increases its chance to travel all over the world in order to meet the needs and the demands of the clients. Further, the company has outstanding marketing professionals as well as a supporting team that makes the image of the company even better. 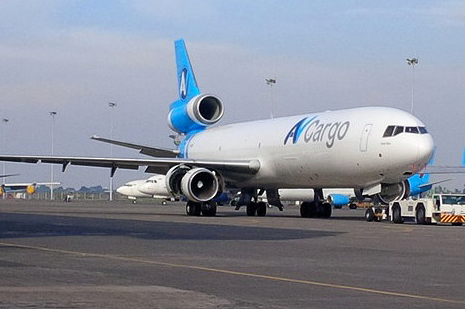 Weakness: one of the weaknesses of the company is that it has always failed to meet the cultural demands of the countries it operates. This is because it has failed to incorporate the locals in its business strategies development and implementation.

Threats: The Company is facing a stiff competition from the regional airlines, hence it is not able to meet its full potentials hence a threat to the functionality of the company.

An Analysis of the Current Marketing Mix

Air Arabia has been on the eve of coming up products that are acceptable in the international market and to consider this, it is possible that the company is implementing an online booking systems so that it can be able to meet the target market. E-ticketing is the best way that the company could use to persuade more customers.

Air Arabia has been operating all over the world hence it place is both domestic and international. However, the international scene has been hard to meet due to poor business strategies used in the past.

The company has a conducive pricing system for its clients. Domestic travels are the cheapest, this is because it is there to encourage more domestic travelling. The international travel is coupled with various discounts to (Cavusgil, Knight  & Riesenberger, 2008).

The company has been working towards boosting its business marketing and promotional strategies in order to remain competitive as other business operating in the same sphere. It currently uses social media as one of the marketing strategies.

Recommendations for Improving the Marketing Mix

In order to curb the current problems that the company is facing it is advisable that the management accepts adoption of better marketing strategies that have the will to persuade more customers (Borenstein & Rose, 2013).

The company should even make its pricing better than the current prices, this will encourage the use of the services. This is replica of other companies’ strategies in the region.