Rive’s literary pieces had their setting in the African environments/ geography. As such his discreet description of his settings painted out images of the African geography in as such pieces were mostly based on South African history (Rive, 25).

The temperate regions, classified as semi arid, have climatic variations that have considerably led to uneven distribution of kinds of vegetation. The southern part of Africa has major features of plateaus that spread to the Eastern side. The Karoo plateau that also has rocky mountains and hills, takes to the Western part of South Africa, a factor that makes the region rather dry because of its proximity to the Kalahari dessert. south Africa can hence be very hot during the summer, and contrastingly cold during the winter.

Africa is majorly has a huge coastal line along the Oceans of India and Atlantic that have plankton. The features hence make it a great fishing ground. 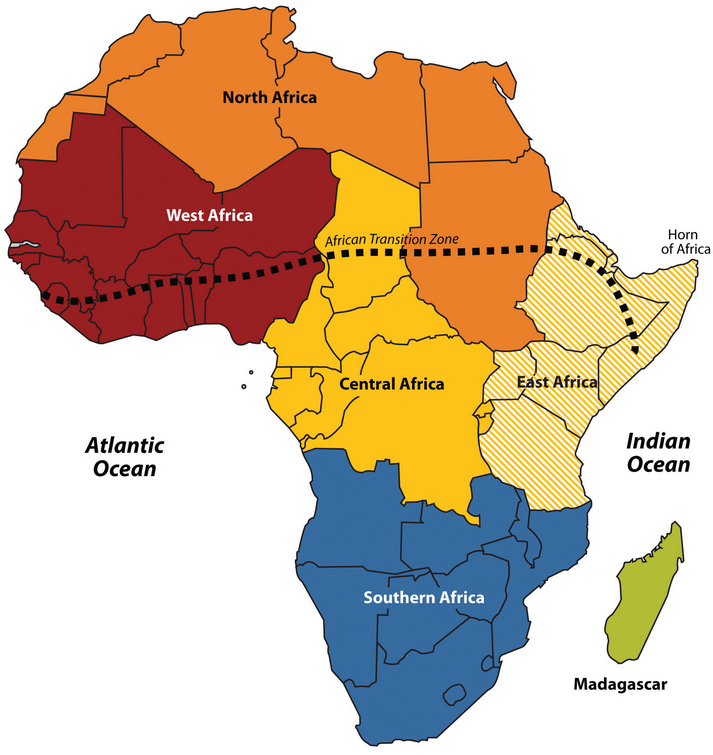 Africa at the moment,, is composed of several races, inclusive of Indians, Whites, Asians and the majority black population. The merged population has its origins from the expeditions that were conducted by the Europeans and Americans (Allen, 14). The historical scrambling and partitioning of Africa led to its division by European powers as they colonized and enslaved the native African population (Rive, 21).

The other populations that make the African population are portrayed by Rive as people who had come to the continent to either trade their expertise or engage in economic activities. The administrative structures in Africa were left behind by the colonizing nations that also imposed segregatory rules in Africa. Such racial segregation was evident in south African that dived the nation into areas that demanded discretion of races (Rive, 46).

Role of Blacks and Whites in Africa’s History

Richard Rive’s writing covered majorly south Africa in which most of his ideologies condemned apartheid. He portrayed blacks, or rather the native Africans as people who were considered insignificant and the lesser race. They were segregated and discriminated against and as such played the largest roles in the anti apartheid campaigns (Allen, 23). During the struggle against the apartheid, they were thrown into concentration camps in which they were tortured. Considering that they their freedom had been limited by policies that included use of pass, the end of the apartheid was a great win and marked an emblem of freedom for the black population.

However, there was quite a considerate population of blacks who had been integrated into the work force by white to assist in executing policies (Rive, 44). The British Army armed over 10,000 blacks and used them to dispatch information and protect their families. Such populations have portrayed by Rive as the outcast and unwanted population considered rebellious by people of their color.

The white population on the other hand, are historically considered settlers (Allen, 25). In Rive’s literature, they are portrayed as the superior race that exercised their power to racially divide and segregate against other populations in Africa. They are largely responsible for the problems that Africans faced and the racial rules that were imposed on Africans.

The white population developed prestigious facilities that they used discriminatively and used armed force against the African resistance that condemned the apartheid (Rive, 73). However, when the apartheid came to an end, legislations that ensured peaceful coexistence between the whites and blacks were established.