Most diamond produced in Botswana in 1990’s was of gem quality which led the country to be the largest miner of diamond by value. Botswana’s economy has been built on a basis of diamond mining. The mining has brought about more government revenue to the country improving the economy of the country to a higher average, giving it a standard of living like that of Mexico and Turkey. Diamond is the main export in Botswana. 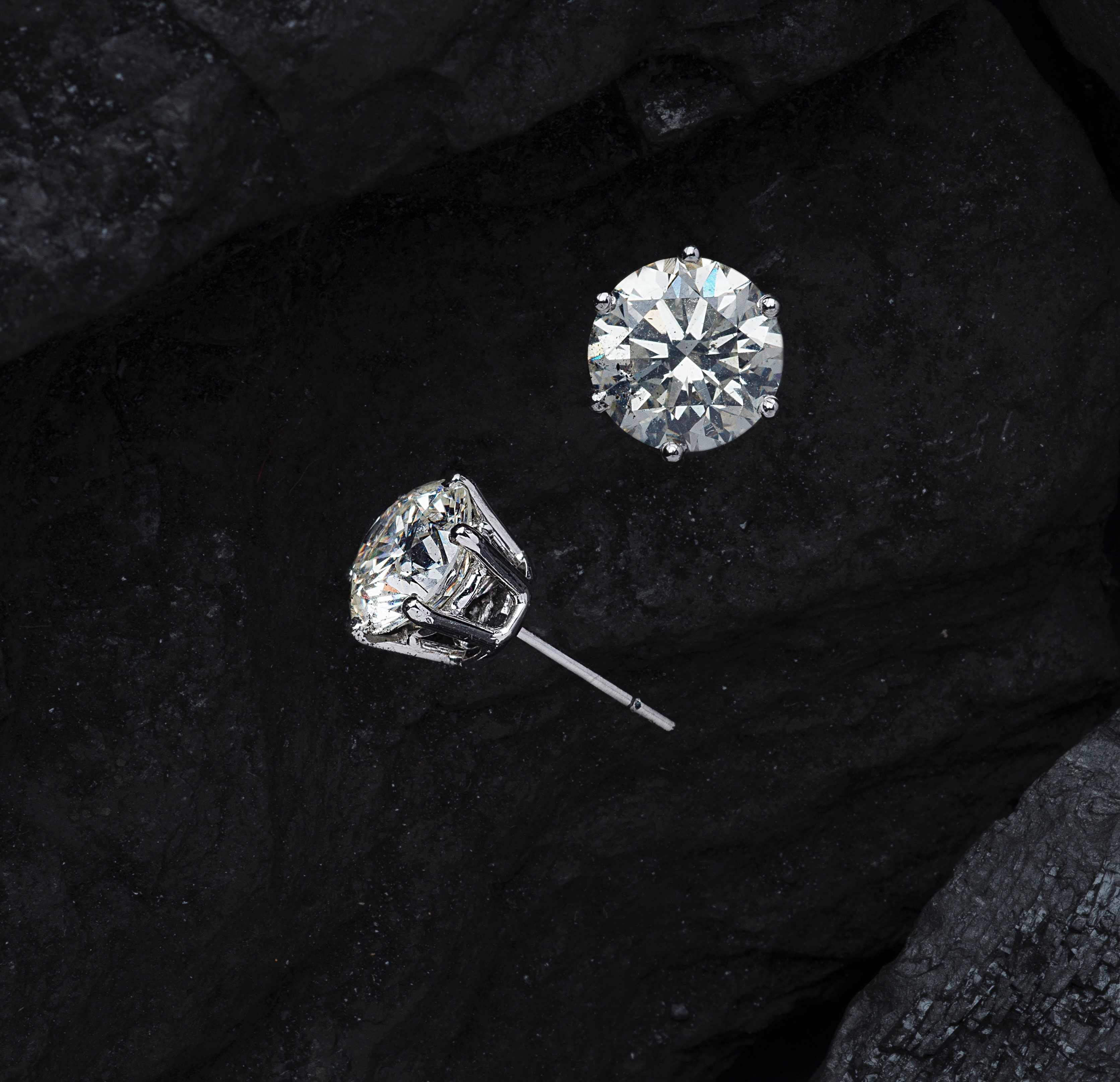 The largest world richest diamond mine is Jwaneg found in Botswana giving it a high demand of diamond in the world. This diamond mine was discovered when termite came from underground looking for water and brought grains of diamond on the surface. Jwaneng mine in Botswana provides employment as people are needed to actually extract diamonds and construct infrastructure to ease diamond transportation. For instance a source of foreign exchange has been established to the economy which offers a potential foundation for industrial growth, and therefore motivating upgrading within Botswana’s infrastructure. Domestically produced gemstones are locally marketed in order to facilitate local diamond polishing and cutting. Polishing of diamond adds value to it. The polishing and cutting activities provide jobs for the population and have become a source of employment.

Debswana is a joint partnership formed by the Government and South Africa De beers Centenary AG are described for the production of diamond from Botswana four mines. The four mines were opened since independence. The first producing mine began at Orapa in 1972 followed by a second smaller mine at Letlhakane. Jwanemg has become the richest diamond in the world being the Third mine to be opened in 1982. The fourth diamond mine Damtshaa was opened in 2002. In 1999, Botswana produced more than 30million carats of diamond 25% being being from the three Debswana mines and became the highest producer of diamond in value. In 2000 the Orapa mine was expanded and reopened. In 2008 the fifth diamond mine Lerala which is not operated by the Debswana was opened.

DeBeers was established in South Africa world most known Kimberly diamond fields. The Botswana government and De beers came to an agreement that a variety of De beers Diamond Trading company’s (DTC) functions would relocate from London, UK to Gaborone Botswana.DTC is the company’s main gem allocation arm. It duties include: sorting, valuing and conducts sales and marketing of rough and aggregate diamond comprising diamond beneficiation. DTC has liberalized the sale of diamond thereby promoting tenders and auctions to sell diamonds. The DTC provides employment to many people and it has made the economy of Botswana to be high (Zeleza 230-233).

Diamond from all DeBeers mines in Botswana, Namibia, South Africa and Canada will be brought to Botswana according to the signed agreement. The world most influential traders of diamond will come to Botswana approximately 10 times a year from places such as Tel Aviv, Antwerp and New York to buy diamonds from DeBeers. 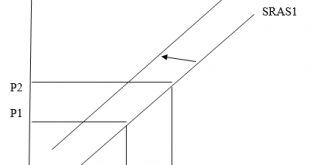 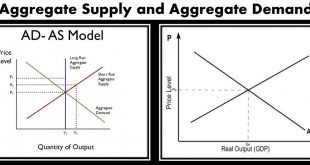 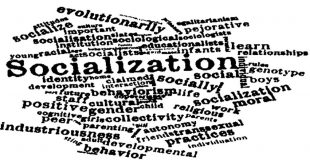 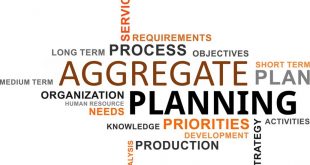 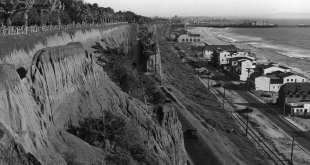