The African American civil rights movement started in the year 1955 (Paul, 2009, 199). It was a movement that championed the equality between the African Americans and the Caucasians. It was one of the most lucrative and the most important social movements whose existence was in the twentieth centuries. Half of the movement was led by Martin Luther king Junior himself. He was one of the greatest fighters for equality. The other half of the movement was led by Malcom X who believed that this equality could be only achieved through forceful, violent and radical methods.

The main goal of the movement was to bring to an end the racial segregation and discrimination against black Americans and enforce the constitutional voting rights to them. Racism and color discrimination was a major problem in the world especially in America and in the other western countries. This movement of which I strongly support its course fought hard to have the status quo overturned (Paul, 2009 199). Numerous efforts were made by the leaders and the followers to ensure that their main aim was achieved. 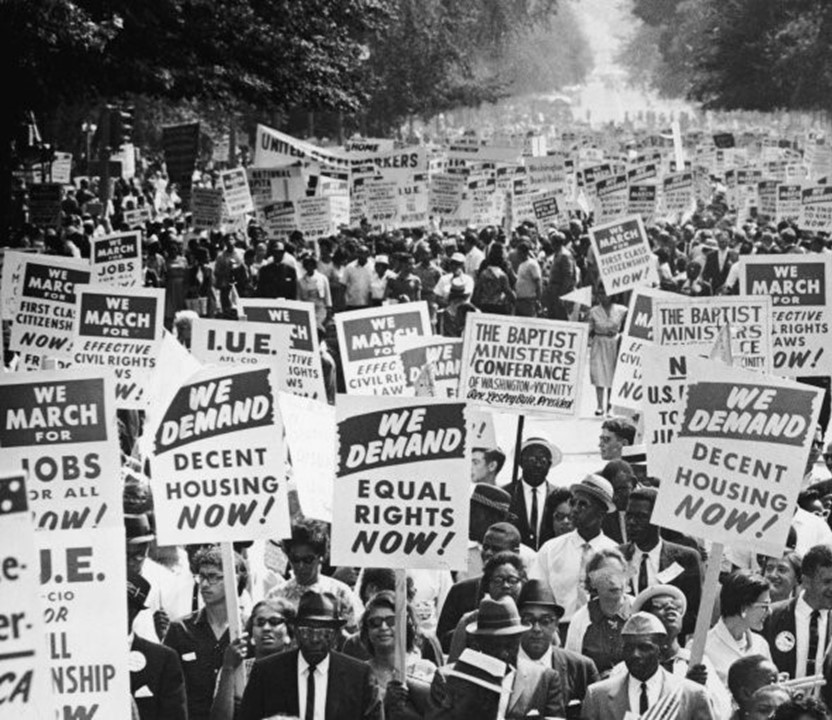 This movement was one of its own and was characterized by major campaigns of civil resistance, acts of non-violent protests and civil disobedience. This movement succeeded in bringing out fully the plight of the African Americans in the hands of the white elite to the Federal authorities who had to respond to the scenario with a lasting solution. Forms of protest and civil disobedience an example being the Montgomery bus boycott in Alabama and a wide range of other nonviolent activities sent across the message of the inequality that characterized the systems in the USA as well as in the world (Paul, 2009, 200). Many achievements were made by the runners of this movement.