One of the advertisements in the United States that employs the use of logical fallacy is the advertisement that is used to market towels, which reads “YOUR HANDS ARE ONLY AS CLEAN AS THE TOWEL USED TO CLEAN THEM”. This is a form of logical fallacies that makes use of people’s ignorance and circular reasoning to hoodwink them into buying their product. It is utterly fallacious to believe that towels get rid of hundred percent of germs in the hands. 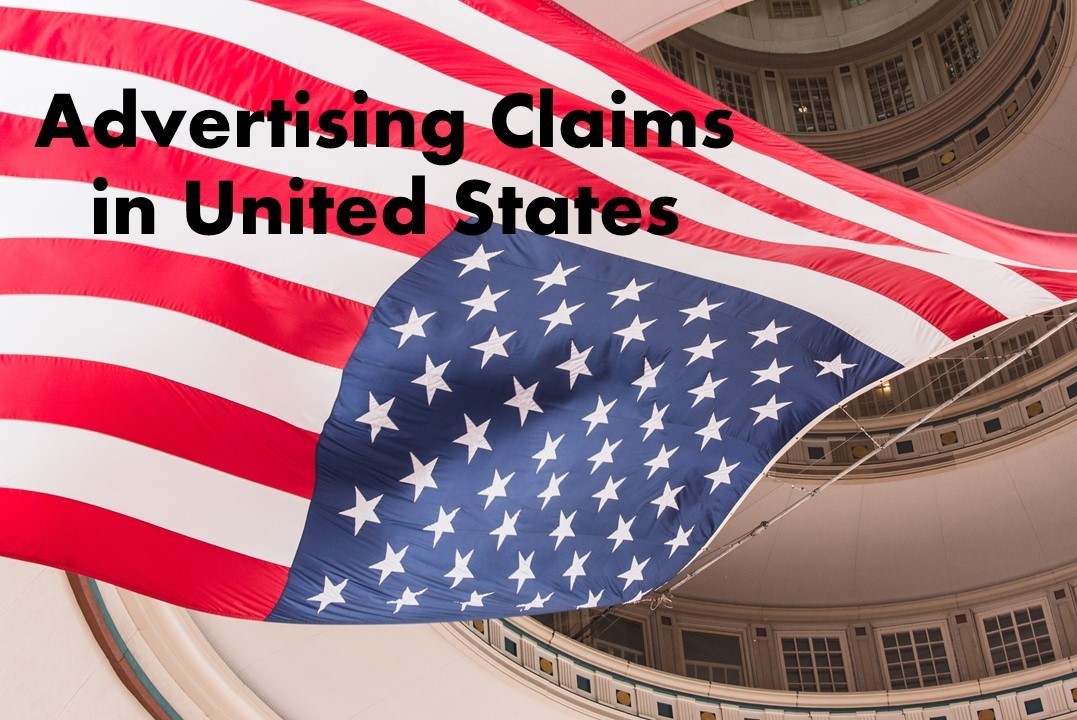 Another is the informal logic used to advertise Vodka. The advertisement is a form of visual argument which is used to portray the extent to which analysis of informal logic argument can be used in visual images. In the advertisement, a bottle of vodka is featured spilling its contents onto a hamlet situated below it. The time of the day, which is evening, and the inactivity that comes with darkness bring out a village in which there is nothing much to do at night. In the image, it contrasts significantly with the bustling cityscape which seems to be lively and vodka splashes to the ground. The cityscape boasts of having a good nightlife with nightclubs, bars, skyscrapers, and restaurants. This form of logical fallacy uses false cause to woo buyers into using their products.