Bohat ALA
Home Projects/Reports Advantages and Disadvantages of Internet Essay

The internet has become a necessity of life in the present world. It has an advancement that outdid the television, radio, telegraphs and telephones. It has a combination of features of its predecessors. It has become so indispensable that even the children are not an exception to its use. The much accessibility has exposed the kids so much that it has become of concern to both the community and the world at large (McKenna & Bargh 573).

The aim of this study is to research on the impacts of the internet in the society its negative and positive effects on the children and the necessary recommendations on how to prevent the kids from accessing adult sites and ways of reducing the internet addiction.

Research on the impact of the internet in the society started with the investigation of who has availability of the internet. It has similarities with the survey that was previously done with the introduction of the television generation. The results that were found imply comparable effects as the ones with the current net generation. According to (Kim 1), the population that is affected by the internet era range from kids in their napkins to young adults in their twenties. The internet is accessible to kids who visit the library, school computer laboratories, the cyber cafes and those with parents who can afford an internet device at home. 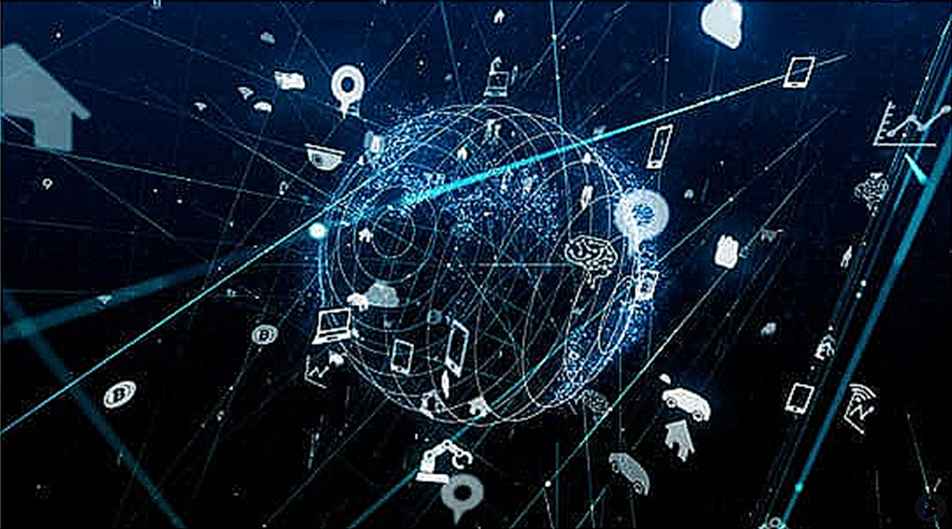 The internet is of great use to the children. There are benefits that we cannot deny the children even with much to criticize. Communication is among them. It has been simplified from the telegraph and the telephone era. It is done through the main social sites like Facebook and Twitter. It is in these sites that a child can post or comment anything viewed by many others who have access to the account. This is mass communication. It is fast and convenient. Other sites that all kids can get access to are the Whatsup where one can write a text message or call using a mobile device as long he or she has access to the internet. Communication is one main benefit. Other benefits are access to a huge amount of information. The kids learn from the internet and their minds grow wide leading to a faster mental development. They are also able to do their homework without much strain. Socializing is another added benefit. There is interaction with different kids worldwide. This gives them a platform of learning the different cultures. They also get an opportunity to learn online courses at home getting entertainment, among other multiple benefits, (Cho & Cheon 489).

Although the internet has imposed positive impacts on the modern society it has caused increasingly more harm than thought. Monitoring has therefore to be done for a better productive generation. The reason for a closer look on what the children are doing on the internet is important since the same children are the determiners of what the society will be like and if nothing is done we might end up with a corrupted and unproductive generation. Research done has proved that the internet has been found to cause more harm than any present day media.

Some of the negative effects imposed by the internet to the children are laziness, access to pornography, internet addiction, internet games, trafficking of sex materials, internet crimes, interference with privacy, lack of real life judgment, poor performance in school, security issues and internet gambling (Louge 2).

Acquisition of most pornographic materials is either by default or access to an adult site with the aid of a grown up or an opened site in a grownups’ internet device. Some cases may be when a child tries to access information from the internet and he or she types a word or clicks a picture that gives them access to what they did not intend to get. This becomes a chance to view things that are not recommendable.

The internet also acts as a channel for trafficking sex materials, a port for sex behaviors and a means for committing sex crimes. This is easily done with hiding of their identities through login in to sites where they are assumed to be adults.

The easy access of information from the internet has caused the laziness disease. The children do not provide original work but tend to copy and paste everything from the internet and these gives them no chance to thinking on their own or have the knowledge to access the manual library catalogues. This goes hand in hand with a deteriorating academic performance at school. The children incline to perform poorly without having internet access and those with it cheat since they can get easily surf it within minutes. The other problem brought about by the internet is time management by the kids. Most of their time is spent on the internet and this makes them less productive with less physical activities.

Continuous internet use brings about addiction leading to internet addiction disorder which brings about behavior changes. It is said that all over the world over 80% of the youths are spending a lot of time on the internet and this has led to problems like addiction due to its introduction at an early age, (Ramdhonee, 3). This fact raised debates with the argument that only consumption of physical substances can lead to addiction. The net-generation has the same addictions similar to those of the television generation. The only difference is that the internet generation develops a condition known as internet addiction disorder worse than the television addiction. Previous studies show that those with the internet disorder have the following characteristics; impairment on their decision making, use of excessive time in the internet while using less or none in the outside physical activities, preoccupation symptom where the victims have no time for other activities but surfing and cannot be booked, unrestrained urge to be in the internet to discover and explore more, use of excess efforts on less useful things, lack of control on what they do and development of tolerance, (Ko et al 728).

The failure to be real and make the right judgment is another situation that jeopardizes the safety of the children. The use of the internet in every activity makes the future of the children uncertain. Making decision out of the internet in every case makes them less real and when it comes to the real life situations impaired decisions is what they produce. Lack of reality creates a less competitive generation that cannot be compared to the normal internet users.

Internet creates an obstacle in the children mental development. This is so with lack of a physical touch between the kids and their relatives. They lack time for visits and personal interactions with other people and this denies them a chance to grow mentally. Growth has also received an obstacle with failure of children going through all development stages of life. They engage in dating and relationships while too young with the spouses being older than they are. This exposes them to sex crimes and behaviors, (Verdick,1).

Internet use among children is unavoidable at all situations. As a result, there has to be strategies put forward to regulate its use to encourage a safer and more positive operation.

Internet jeopardy in the society is an issue that affects both the juveniles and the adolescents in the society. Finding safer and positive strategies to regulate internet access among children is a secure way in protecting them from the anonymous and therefore the government, parents and the education systems should put up stricter regulations and laws that control what the children can access and what they cannot access from the internet.