Bohat ALA
Home Projects/Reports Advantages and Disadvantages of Freedom

Freedom is the liberty to think, converse or act without restriction. Freedom according to Isaiah Berlins article ‘Two Concepts of Liberty’ can be viewed and comprehended from two political perspectives. First is ‘negative’ sense that deliberates over the extent and limits of freedom (Berlin, 1958). The negative sense aims to show the impossibility of absolute freedom due to the possibility of liberty abuse. From this abuse arise the disadvantages of freedom. This perspective argues the extent which persons or groups should be left to act talk or think without external interference (Berlin, 1958).

Second is the ‘positive’ perspective from which the importance and advantages of freedom emerge. Here, freedom eliminates barriers and enhance personal decision making and choice and creativity (Berlin, 1958). When people are free to think, creativity is not restricted promoting new innovations. For example, government manipulation of the market system in China was abolished in 1980 raising the standards of the citizens (Staff, 2004). However, freedom in the United States has thrived for ages heightening its prosperity dramatically (Staff, 2004). In other words, freedom has placed United States industrial evolution ahead of China’s. 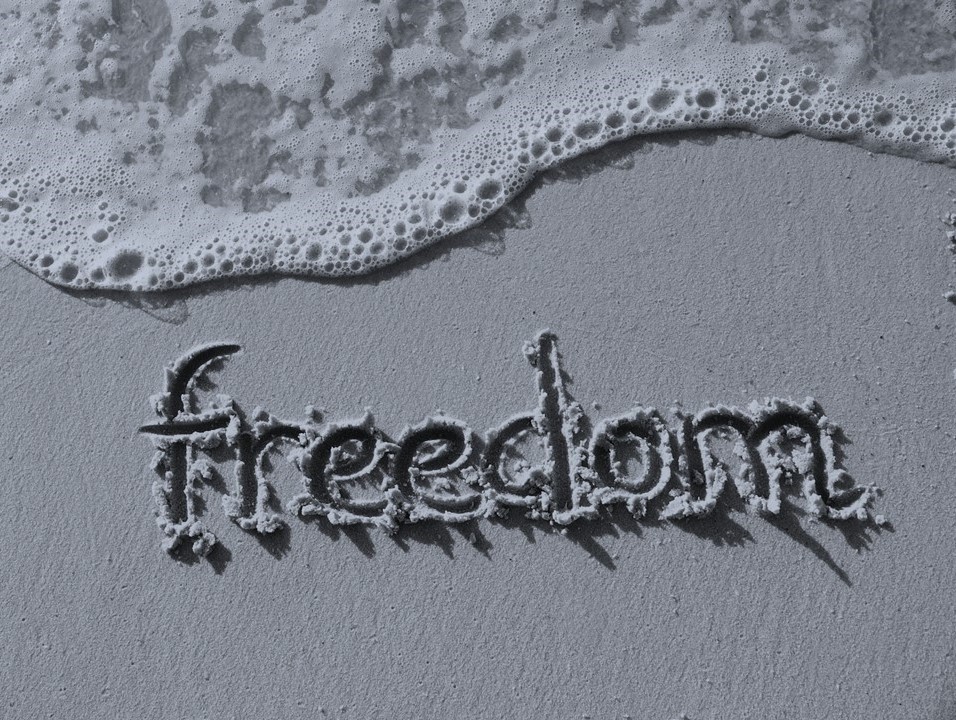 Freedom is important because it provides individuals with a sense of independence (Berlin, 1958). In addition, freedom creates the ‘real’ and ‘dominant’ self .freedom offers human beings the ability to choose and make decisions they can claim are theirs alone. Freedom makes an individual the subject and not the object making them the boss of their world. In other words, freedom defines an individual. Individual freedom of choice carves ones identity and their sense of being creating the ‘dominant’ self (Berlin, 1958). Groupings are a part of the US society structure. Freedom is important to the collective state of being in that if a group is granted freedom, it members enjoy it collectively but if freedom is denied, the group individuals will equally not have freedom. This collective freedom creates the ‘real’ or ‘whole’ freedom (Berlin, 1958). The ‘real’ self is identified in societal grouping like a race.

The freedom achieved from collective liberty is termed ‘higher freedom’ because it is controlled by the goals and objectives of a certain group (Berlin, 1958). For example, nations have to restrict freedoms in order to reach their objectives using documents like constitutions. Freedoms in the United State Bill of Rights include freedom of press, speech, religion, peaceable congress, and beseeching the government. Isaiah argues that this level of freedom claims to be more aware of what a person needs better than the person does (Berlin, 1958). This view disregards the wishes of individuals and the society and may be used to bully, subjugate, violate and torture. This type of freedom denies men with the individuals to make their own choices as a sacrifice for the prosperity of the particular group they belong (Berlin, 1958).

The writer’s positive concept of freedom depicts man as torn into two characters; the dominant manipulator, and the ones whose desires and wishes are controlled by objectives of a group (Berlin, 1958). For example, the United Nation embraces the republican and democratic parties. On the contrary, Chinese governing system consists of one political party which embraces socialism and capitalism painting China as a communist or dictatorship nation (Staff, 2004).

In conclusion, freedom is the meaning of life. It gives people choice and niche for personal growth, creativity and self expression. In addition it allows people to express their thoughts, actions and speech without external limitation. Moreover, collective freedom is abused and individual freedom must be curtailed to protect the sovereignty of others. In comparing the freedom of China and the United States, using their development history and their government structures, USA depicts more freedom and consequently more industrial development (Staff, 2004).

What is Accounting Fraud