Psychologists have always been preoccupied with matters pertaining to the influences on people’s development and come up with varied theories and models over the same. The ecological theory, posited by Urie Bronfenbrenner, states that an individual’s development is shaped by varied things including culture, family and society at large (Fancher, 1985). Looking at my life, I would attribute my shy behavior especially in talking to boys to the absence of my dad. I never got to know exactly what the best way for communicating with them would be, or even issues that would be of interest to them. On the same note, many are times when my parents would quarrel or even fight over small issues. They ended up separating a few years ago, something that affected my self-esteem tremendously. However, the effects were more pronounced in the first year, and my self-esteem is increasing with time. While both genetic makeup and environment have a role to play in my development, I must admit that the environment has played a considerably greater role. Genetic makeup may, undoubtedly, increase the likelihood than an individual will behave in a certain way, but their experiences and values imparted by the environment determine how they view and react to situations (Fancher, 1985). This explains why identical twins, despite having similar genetic makeup, will react differently in instances where they grow in different environments. 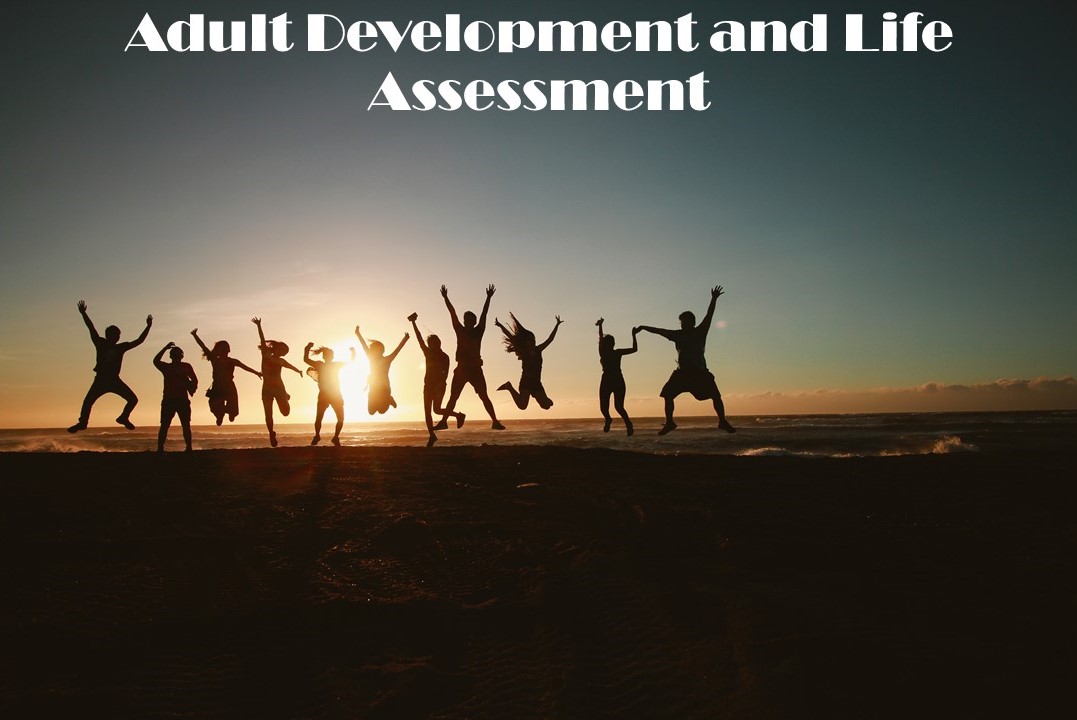 Holland’s theory or career choice outlined six personality types. I feel that the personality type that fits me is the “investigative personality”. An individual with investigative personality enjoys solving science or mathematics problems and places a high value on intellectual or scientific jobs. I have always enjoyed solving puzzles especially as pertaining to human relationships. I hope to become a lawyer in the future, in which case my personality type is in line with my future career prospects. Career satisfaction affects self-image in that it determines the value that an individual assigns to a career and consequently on himself (Fancher, 1985). If an individual is not satisfied or unpleased with the outcome of his job, he or she is likely to place a low value both on the job and on himself, which affects his self-image and esteem (Fancher, 1985).