Adoption is the transferring of parenting from the biological parents of the child to other people. The new parent takes all responsibility, rights and love and the role to take care of the child. Unlike guardianship, adoption has a permanent effect on the child so it requires societal recognition either through legal means or religious permit.

Children even young ones have a problem and difficulty adjusting to the new environment after being brought to a new home. Like other human beings children have emotions that get affected due to various changes in their environment. Children tend to retaliate from the new parents and new home; they refrain from showing affection and they mostly keep to themselves. Trust is an attribute that adopted children take very long to give to the new parent. Some of the children mostly those who have come from places where there is inadequate food, they tend to sneak food into their rooms. 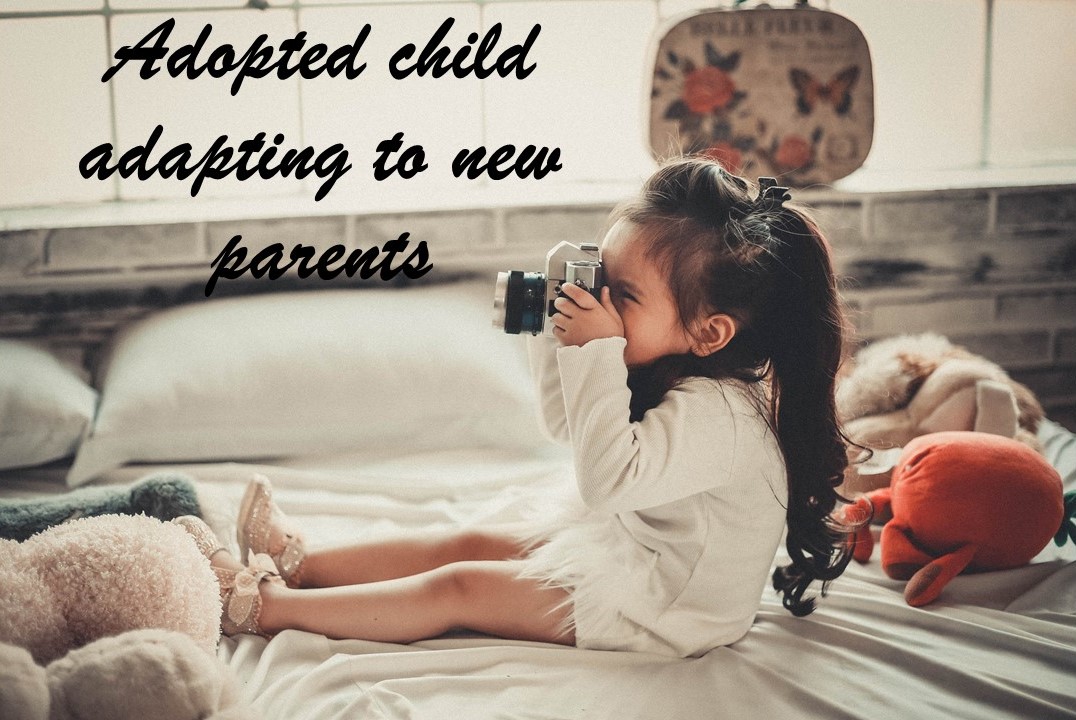 Poor grades in school are another defect that adopted children face in school. This is mainly a psychological element. Most children have their minds occupied with their new home and get carried away by thoughts about home and their new family. Some have a problem coping with the school and learning since some may be street children who are not used to going to school. Others face challenges such as mockery from other children since they have been adopted. This usually creates a feeling of retaliation and they tend to push themselves away from other people and blame their new parents for being the cause of difficulty in their lives.

Children have a difficult time communicating and socialising with other people and are mostly retrogressive and introverts. Parents try to build up conversations but they still do not open up or share their troubles or joys with them. They have difficulty trying to make friends and getting along with new siblings if the new parents already had other children.  This leads to psychological complications later on in their development. Some may grow to be mentally retarded, others may be totally unsocial.

Those children adopted at an older age usually have a negative and difficult relationship with their new parents (Clark, 9). They are usually not grateful to their new parents and usually show resentment, anger and lack of trust until the adoption is made and permanent. Mostly they test their parents and even after gaining their parents trust they still continue doing so. Acting out and being mischievous, getting themselves into trouble is also still a temporary issue that affects children that have been adopted.

It is vital to allow children to have more time to adjust to the new situation and trying to understand them is the only way to cope with them and trying to be there during challenging times helps build the bond between the parent and the child. Psychologist suggests some ways to help children to cope with the new environment. To most children the challenge comes when the parent is trying to show affection for the child but at the same time showing that he or she is responsible and has the right to correct the child if they do something wrong (Clark, 9).

Children that have had part of their lives under foster care usually have that bond to the caretakers and other children in the foster homes; they have mixed feelings towards adoption. They may be excited to have a new home yes but again they may be angry toward s their new parents for having taken them away from their ‘home’.

What can a parent do to help the child cope and adapt to the new home?  Place familiar setting around them, something of resemblance they may see. For example, pictures of familiar faces, dolls or toys. Creation of a life book that explains where the child came from, where he or she has been gives them a sense of belonging in the new family. Older children may take more time to adapt than new born children. Children and parents go through a phase in adjustment, there is usually a ‘honeymoon’ period where the child is given freedom, and they tend to behave well, are usually happy with their new home and try to please their new parents. For parents that have children adopted from different countries, they must give the children time to adapt to the new environment and learn the new language. Children with special needs such as the disabled should get special care and attention from their new family. They should be ready to provide both physical and mental help to the child. Adoption is a more complex form of life for both the child and the parent but like other children they too need affection and to be happy (Brodzinsky,141).

Child adaptation to adoption is a long stressful and delicate moment. But it requires patience and understanding of the child for proper growth and development of the child.