It is evident that acid rain causes many problems and thus it needs to be controlled in the most efficient way. There is now hope of controlling the acid rain as a result of new technologies and improved regulations. It is a known fact the electricity, which people use is obtained from power plants. At the same time, this power plants produce extremely high volumes of sulfur dioxide and nitrogen oxide. In the United States, more people are involved in ensuring that Congress updates and improves its Acid Rain Program. Therefore, it will mean that power plants can only emit certain amounts of the poisonous gases. Power plants that do not follow the established rules will face the law because the activities they are engaging in are harming many natural elements on earth. 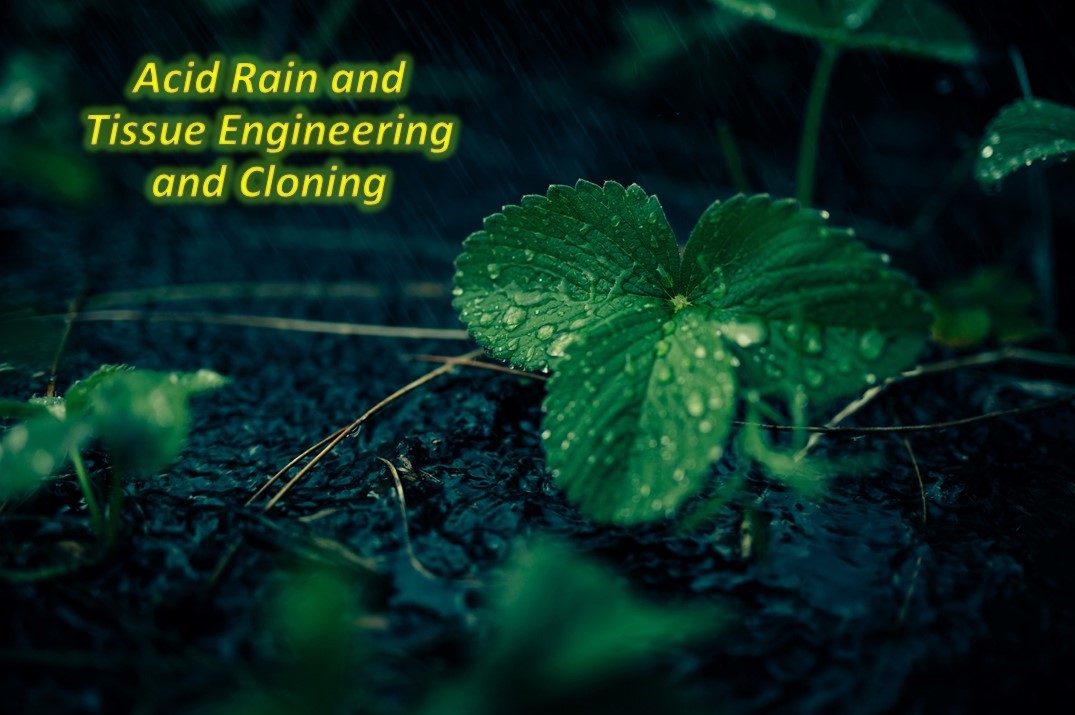 Scientists continue to make more advancements that will ensure that they completely get rid of acid rain. For example, they advice those concerned that power plants should use coal that does not have a lot of sulfur. In case, it has high amounts of sulfur it should be washed immediately. Also, scrubbers should be installed in power plants so that only harmless gases are produced when fossils and coal are being burnt. Lastly, people should ensure that they drive cars that do not pollute the environment. It is a known fact that one of the highest contributors of acid rain is from trucks and cars that pollute the environment. Currently, catalytic converters are being used to reduce the nitrogen oxide emitted by cars. The equipment has proven that it can efficiently be used to produce natural gases which are pure and clean. I have personally never experienced acid rain, but people who do need to be protected from it. Indeed, acid rain causes many problems and thus it has to be stopped before it causes further problems.

There is a need to ensure that the ethics of cloning exists, especially in biotechnology.  An ethical stance concerning tissue engineering and cloning needs to be effectively established. I accept the fact that most of the views concerning human cloning originates from religion. There are also some secular perspectives concerning this issue as well. It is through legislation that the government will be able to address the issue of cloning as advancements are being made quite frequently.

Biotechnology advancements have ensured that there is a need to understand the various ethical and scientific principles as well as their implications on medicine. Currently, the latest form of cloning is referred to as therapeutic cloning that assists in regenerative medicine. This process helps in curing genetic disorders through circumventing immunorejection. This form of therapy will most likely produce the treatment for Parkinson’s disease and organogenesis. Based on this information, religions that are against cloning and tissue engineering should not continue having the same negative views.

The only objection that is not religious concerning human cloning is that people who are cloned tend to be damaged biologically. This is as a result of the clone’s origin being unreliable as well as inherent. It is even the reason why non-human primates have not been reliably and safely been cloned. I often hear many debates concerning this issue and in my opinion, cloning should be done so long as it follows the established ethical rules. There are still a number of questions that have not been addressed concerning tissue engineering and cloning. An example is when will there be a human clone that will never die, and I am sure many people would love to see such a clone. This issue is quite controversial and interesting as well in many aspects.