There is a meeting held in scharadin hotels among the hotel management, hotel staff and the hotel head or you can say owner as well in order to work on the complains described by the customers of the hotel who are visiting the hotel time-to-time. The complains were about the issue that the hotel management is charging a lot of extra amount from the customers that are excess of the amount of bill that should be charged from them in order to charge about the services that they take from the hotel while they stayed at the Scharadin hotel in total.

The services that they received are according to the need of the things in the hotel rooms like food or another stuff needed to the people in the rooms or on the restaurant side of the hotel. Customers complained that they have read the services price list then it was fine but they are going to go out from the hotel then they are given the final bill slip has access of bill in that as they calculated by their own and as well that is mentioned on the price list of services of the hotel. The Lorraine who was the management help suddenly after listening to the too many complains of the customers has arranged a meeting of all the management or upper leaders or upper authorities of the hotel to resolve the issues. 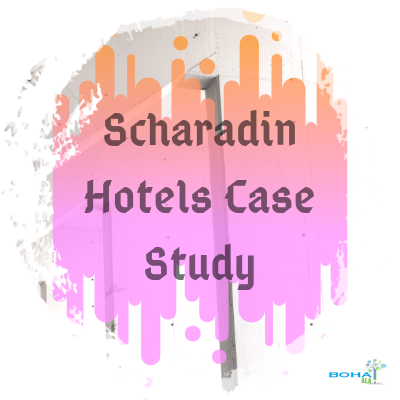 The management showed him some bills that were made wrong she planned to implement a computer system in its hotel, as the system will calculate the most efficient amount of billing as compared to the manual billing system. When she implemented this, the results were very much positive. The bills started making accurately and as well as the process considered in control because the results were in favour of the customers as well as in favour of the company’s exceeding reputation among the people is a plus for the company.

According to my observations about the hotel management and their working efficiency, the problem was with both. The old computer systems need a lot of up gradation and as well as they need to be installed with new and smart software of billing from the customers. The new systems will help to make accurate bills, which makes the customers more reliable on your services towards the customers in terms of charging accurate prices from the clients. As clients rely on the services of that hotel which compensate them in bills as well as in their services in room management.

I think the problem is also with the working of the staff. The staff sometimes tries to deceive the hotel management in terms of charging extra amount from the visitors as to set its commission from the visitors. This term is considered a cheating as well as these impacts negatively on the reputation of the hotel that its employees are not honest. When you give your customers a relaxation in the bills of the services that you offered to them then they will like to take you servicers repeatedly and as well as they do recommend you to others so that they will also come to your hotel this will increases your efficiency and good reputation of your hotel as a must.

Both are the issues to be considered very much carefully and keenly because whether the systems are old and whether the employees are dishonest both the issues cause to let down the reputation of your organization or hospitality services you are providing to the people. Whatever the problem is solved it as soon as possible and make it happen for the customers so that they can rely more on your hotel services and wants to come repeatedly in your hotel to stay and to enjoy your food services as well. According to the details or the information, which I have about the issues of the hotel and about the complaints of the customers about the billing systems of the hotel, I will suggest Lorraine take care of the management department under the billing portion of the hotel. She must take care of the issue that should not be able to be a problem again. If she does not take a keen interest in this issue then it will not be able to get the best output from the services your hotel is going to provide to the customers.

Management should remain careful about the things that, why there are too many, complain about the customers related to the issue of billing. Why management which is working manually charging a high rate from the customers. This very bad habit from the customers that they are doing. She must restrict them and if the problem remains then she must threaten them with the hard punishment and they have to leave the job as well. 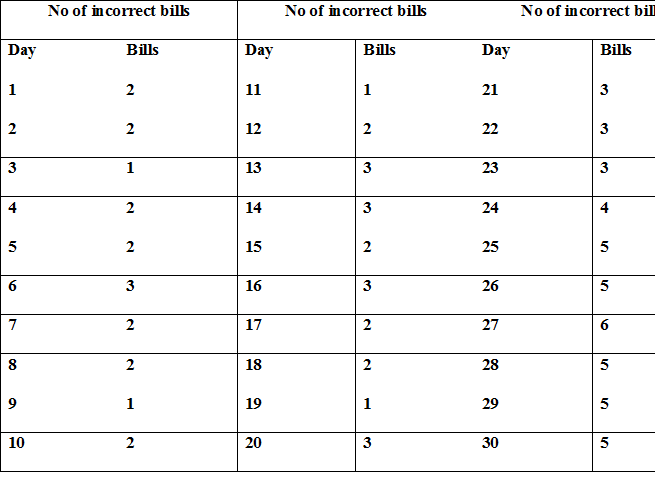