Satyam is the company established in 1987, the company was the fastest growing information technology company in India ranked as 4th. There were 53,000 employees working for the company, Satyam had a 9 per cent market share and its revenue earned was around 2.1 billion dollars. Satyam is the first company of India that was listed in the top three international exchanges of the world i.e. EURONEXT, DOW, and NYSE and it had development centres around the world. Fortune 500 companies have served by Satyam which are 163 out of total 558 international companies.

Chief Executive Officer, Ramalinga created 71.36 billion in the billing that was fake and cash accounts were missed by the cash PwC auditors. In the balance sheet of the company, there was a scam of 71.36 billion and this scam was the result of accounts manipulation that was actually done multiple years back. Board, accounting standards, government invention, investors, and ethics and code of conduct, everything in Satyam became questionable. It was the duty of the board to monitor the ethical policies of the company and the way how the company is maintaining those ethical policies. The board was accountable for the information regarding finance that was being projected. 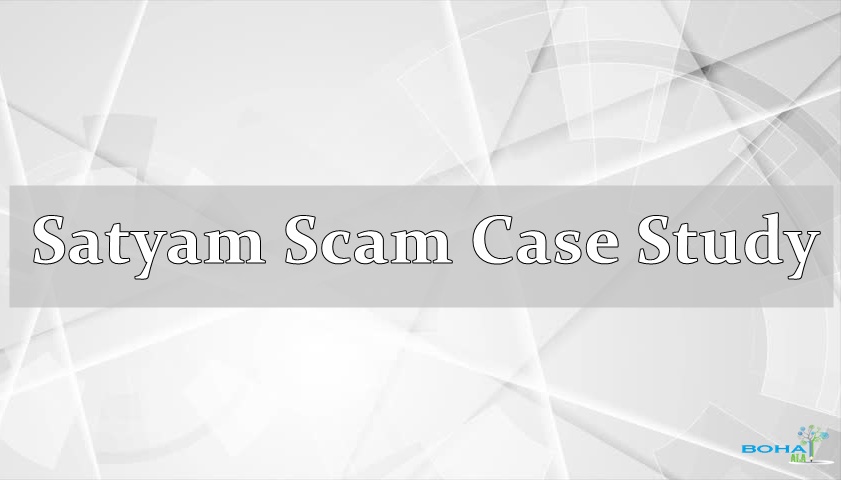 Role of The Independent Directors

Role of Independent Directors In Satyam