Home > Projects/Reports > Why We are Relying too much on Computers

In this modernization era, with the advent of computers, people’s lives have been fully equipped with all mod cons due to their undeniable advantages and the ability to perform various tasks. Human beings have used them; thus, we can see computers have found their way into every aspect of our lives. Despite their feasibility, there are still many arguments against them, and concerns have been put forward about computers. In this essay, I will be examining the fundamental reasons as to why we are relying too much on computers, discussing some of the plausible outcomes when we use them frequently, and finally giving my viewpoint on whether or not we depend on computers too much. 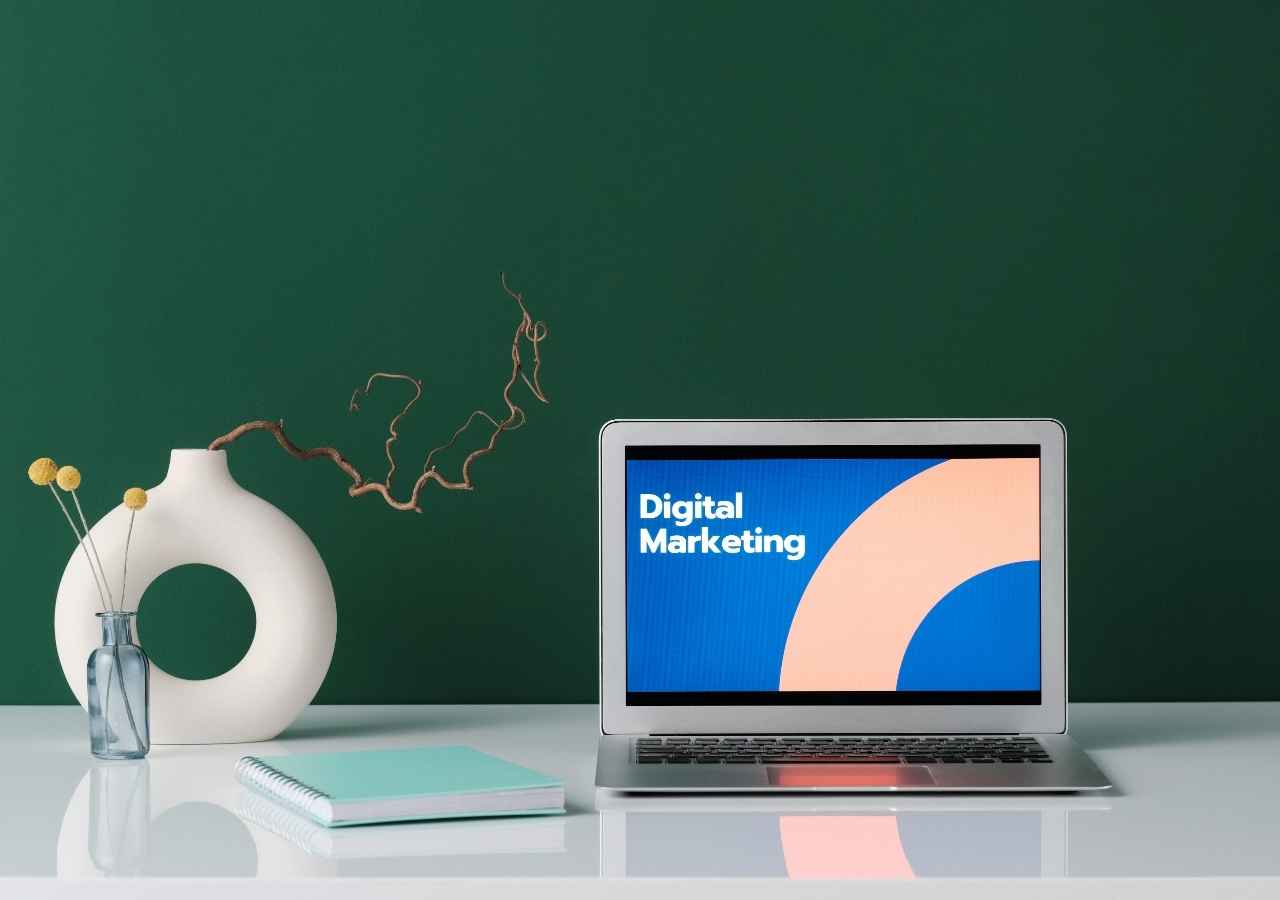 Firstly, it is irrefutable that computers have their strengths which can improve the quality of life such as let a person communicate with people in virtually any parts of the world through the Internet or email, without having to leave his/her room. Email allowed people to communicate both personal and professional relationships in a minimum of times. It is now possible to send a message to any parts of the world through a simple email address, and the message is delivered in a matter of seconds. Besides, there are various messenger services in offering. With the help of such services, it has become effortless to establish a kind of global friendship where you can share your thoughts and explore other culture and broaden your horizons. Second, information is probably the most significant advantage that computers offer to society. The Internet is a virtual treasure trove of information, and by that means any information on any topic under the sun is available with just a few taps and buttons. There is a tremendous amount of information available on the Internet for just about every subject known to man, ranging from government law and services, trade fairs and conferences, market information, new ideas, and technical support, the list is merely endless. We can use these search engines, websites dedicated to different subjects, and many articles and papers are available for perusal in a matter of a few seconds. A massive cache of data is available on the Internet on every single subject. With this storehouse of information, people can not only increase their knowledge bank, but they can do so without wasting their time through traditional means such as visiting libraries and conducting exhaustive researches. Thirdly, entertainments are another popular reason why many people relying on computers too much. The Internet has become quite successful in trapping the multifaceted entertainment industry like offering multiple uses like free games downloads or surfing celebrity websites, and even celebrities are using it very effectively for promotional campaigns. The industry of online gaming has tasted dramatic and phenomenal attention from game lovers. The Internet has also revolutionized the entertainment industry. People nowadays no need to go to a cinema hall to watch your favourite movie. Instead of watching movies at the cinema, now have companies offering their services where you can download or order your favourite movie and watch it with a fast internet connection.

However, for all its advantages and positive aspects, the Internet has its dark and ugly side too. Besides that, some students will spend too much time on the Internet. Students are likely to neglect their studies. If the movie has too strong a hold, even older adults are likely to neglect some of their essential work. Students might lose concentration on their studies because they spent too much time on the Internet. Some of them can’t even divide their time to do homework, but they spent their time watching movies or chatting with their friends through the Internet. Another problem or disadvantage of the Internet is that it has allowed a great deal of anonymity to many people who may access the different websites, forums, and chat rooms available. This has allowed perverted individuals to, at times, take advantage of innocent people and abuse their trust. We can always hear from the news that cheaters used the Internet to make crimes. The cheaters will make friends with single ladies and cheat them by using sweet words. Lonely single ladies are straightforward to get into the trap of these cheaters. These cheaters usually will cheat these ladies to bank-in money to them. Some of the cheaters try to borrow money from these ladies. While the Internet has made life easier for people in many ways, it is also reflecting an uglier side to its existence through several problems that it has thrown up for its users. With a large amount of information freely available on the internet theft and misuse of this information is a likely possibility. Time and again, you see cases of people using someone else’s information and research and passing it off as their own. Children nowadays seem losing their ability to communicate with others. They are used to communicate with others via the Internet, but they cannot communicate with others face by face fluently. It was a strange sight that the Internet had to make people losing their ability to communicate. It is because people now are over depending on the Internet. Yes, because many everyday skills have lost due to the use of computers and other technology. I have had this argument many times with people. Because of computers and smartphones, too many people cannot think for themselves. They cannot decide what restaurant they want to go to without pulling up a search engine. They cannot add 2 + 2 because they always have their handy computer calculator to do the work for them. They cannot manage their own time because their computer schedule is what keeps them in order. Today, we are too dependent on computers. People are losing their ability to function without a computer. Memorization is a thing of the past; we now depend on our cell phones to have the phone number of everyone we know, and we no longer can even remember the phone number of our parents or children. We no longer worry about what we are writing or typing because we all use a word processing program that has a spellchecker and checks for grammar mistakes. So, as you can see, we depend on computers too much and are losing our ability to memorize, type, spell or even write a grammatically correct sentence. We are way too dependent on computers today; most businesses are not able to run without a computer anymore. My belief that everybody somewhere somehow must use a computer for what they are doing. Most businesses are run on computers or even by computers. Banking is now done on computers along with credit apps and even car and movie rentals. If we lost the use of computers now, our world would come to a screeching halt. Stocks would crash; gas pumps and credit card machines would go down. The dependency on computers is also an extreme risk to the way that businesses and lives are run. Some people are even addicted, having to be on the computer all the time. These reasons are why I think that we are too dependent on computers.

I agree computers have their demerits; nevertheless, I think turning away from computers is just impractical. If we lose computers, we will end up in chaos. It is integral to understand what being too dependent is. The main reason that technology has complicated life for people today is that it has made people perpetually available. In the past, a worker might work a 9 to 5 then come home to spend time with their family, have dinner and enjoy their private life. That simplicity is mostly no longer the case. Once work ends, you can still get email notifications and phone calls from managers or co-workers. The outcome is that you can never be fully present in the moment because work always threatens to pull you back. If we say that too dependent means that if we lose it in an instant, then we are completely screwed and end up in chaos, then sure, we are too dependent on computers. So, the way I see it.

Taking things into consideration, computers and other developments of technology are useful, and there is no possibility to live without them nowadays, as we got too much used to them. However, we should also work to find ways of making our dependence on technology less dangerous for us. New developments should appear only when vital and helpful for people.

Challenges in Approval of Biosimilars