The social issue is have choose is the “Suicide”; suicide rate is increasing in the nation, it is the 10th leading cause of death, across the world, however, in U.S there is about 24% of rate increased between 1999 and 2014, it is continued to rise in 2015.

The suicide rate is increasing, or has raised in last few decades the reason seems, is the rising in use of drug abuse, there could be many reasons, of the increasing rate of suicide, one could be the uneven economy and other could be the health factors. It is estimated that drugs lead people to face death, the people are using drug to get rid of the social life, there was decrease in the number of suicides in last few years, and however, the number of suicides again rise in 2014. There were death rates due to the heart failures and other diseases; there are also deaths due to the use of drug abuse. 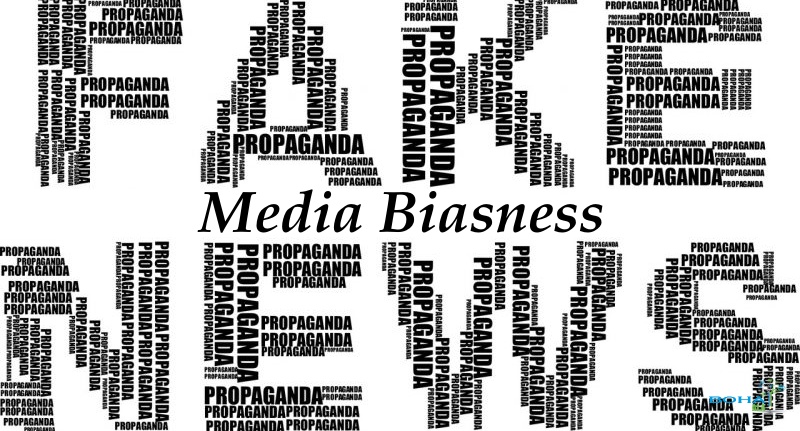 The issue has become the media news, many of the newspapers, channels and new media publish the new about the suicide rate, across the world. However, I have choose the two sources from the media, to detect their biasness in the news or articles, I have chosen the article from Wall Street Journal and other article from National Right To Life News, both of the media have spread the news in the public in their own ways. The social issue is common but the news in articles has their own ways, and the articles are different in giving the relevant news.

In the article of Wall Street Journal, there is much focus on Americans health and well-being, however in the National Right to Life News is focused about the causes that lead the people to death. In National Right to Life News, there is also link given for the assisted suicides. Both media have done propaganda about the news in their own ways; they have spread the news and made the local concern as an International concern.

In wall Street Journal the author have discussed the common killers, which lead the people of U.S to commit suicide, the authors says that there is 24% of increase in rate of suicide between 1999 and 2014 and the rate had accelerated with 2% every year. In the National Right to Life News, it is stated that there is 24% of increase in the suicide rate over 15 years, and the suicide rate is increased for the people of every age, between ages 10-74.

In both the articles it is stated that people are committing suicide due to the excess use of drug abuse as people are not in the senses, and they do not feel concern for themselves, their families and the society, the death rate is increasing due to suicide. Both of the media want to drag the attention of the people in the country and the people across the world. They have their own ways to talk on the relevant matters.

According to Wall Street Journal, the author has mentioned that CDC has funded the National centre for the health statistics, and it involved the Dr. Caine. Dr. Cainie said that I am wondered that how people commit death in the young years of age, the years, which are most productive for them.

Moreover, in the National Right to Life News, it is stated that there is need to notice the risks factors; the risk factors in suicide are also due to the legalization of physician-assisted suicide, the Oregon health authority has found that the suicide rate is increasing, and percentage is 41 %, in which the physician assisted suicide is not included.

According to both the new articles, it is known that in Wall Street Journal, there are statistic related information and in the National Right to Life News, there is information about the cause of death, that why people are committing suicides.

In Wall Street journal, the news from entire media and collected, the author have the evidence for his collected facts and statistics, in National Right to Life News, the author also mentioned the figures that why, suicides are taking place. The author of National Right to Life News, have also said that there is need to check the every related cause that why the people are committing dearth, and why death rate is increasing every year.

The author in the National Right to Life News, have listed some example that due to the physicians have the lack of knowledge that lead the people to face death. In both the articles, the suggestions are also given that how people get safe and reduce the number of suicide.

In the Wall Street Journal, it is stated, that are chances that death rate will be increase this year, there is need to focus on the demand of people.

In the Wall Street Journal, the author used the most effective ways to grasp the people and government attention, however, in the National Right to Life News, there are discussion about only from one or two point of view, the author do not discuss much about the reasons. Both the authors needed to be focus more the current need of the society, and they to give more suggestions that how government can take initiatives or steps to reduce in the number of suicides.

In the National Right to Life News, there are some points given by the author that what needed to be done, in the Wall Street Journal, the author do not give any feedback, he just illustrated that way CDC had done, and how CDC have collected the news. Well both the authors did a lot to grasp the media and public attention. They have made the nation or local concern as an International concern.

Both the articles related to increase in the suicides rate, have also mentioned that what government needed to do, government can take steps to increase the policies, as stated in the Wall Street Journal, the people may be committing death due to the decreasing in the per capita income or due to the down falls of the economy. The people cannot fulfill the requirement of life so they commit suicide. The point is valid, and enough to tell the readers that what the main reasons that people are suffering or committing suicide. It also discuss a lot the economic condition of the country, the economic conditions of U.S are not favorable for the public.

The reasons are still not accessed by the authors, the media is concerned about the suicide, and the media have the power so the government need to take initiatives and need to make the plans, so there could be reduction in the suicide rate.