The Central Asia Institute analysis by Greg Mortenson case summary, who with the best inspiration, take the 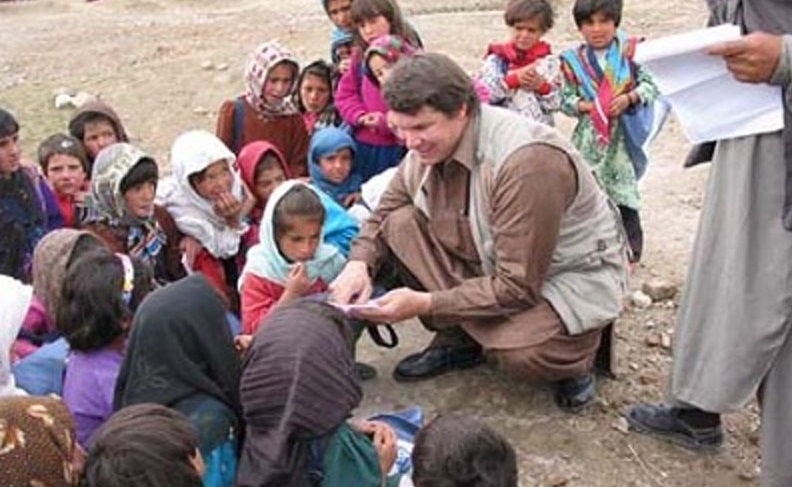 step to help the nation and to provide the education to the public, however, the generosity of the American public, involves the efforts of noble pursuits. Consequently, while managing all the functions related to the finance and management the charitable organization failed to abide by the fundamental principles of the management, including officers and directors do not have the oversight.  The step was taken to promote the education in the remote area, the non-profit organization CAI, faces the issues, as the people were very challenging and complex to understand. The laws regarding non-profit organization were violated, Greg Mortenson was an executive director, the organization was supported by the charity, there were the issues related to the finance, however, Mortenson mission was significant, if it is properly managed. The General Montana Attorney also agreed to carry out the corrective measures effectively (Outsideonline, 2012).

The board of director of the CAI failed to fulfill the responsibilities associated with them, as they were the member of the non-profit organization, they needed to understand the responsibilities, which they never accomplish, in regards to that, the objectives or mission was fulfilled. The CAI, board of directors, have to face the issues because the issues were relating to the allegations of the governance problems, there was the mismanagement of the assets, there was the violation of the laws, the voluntarily disputed claims, all results in the failure of the project. Many of the countries and individuals participated in the charity processes so that the students can be benefited, but management does not know that how the situation should be control or manage (Krakauer, 2011).

The school was doing efforts to give the education to the girls, so that there could be betterment, however, the there were also the deep-rooted cultural issues associated with the failure. The efforts were done by the Mortenson for the people of Afghanistan, but the issues were related to the organization arrangements, domain-taxing authorities were creating the problems. The main issues of the CAI were that management was not supportive; they failed to manage all the tasks, related to the management.

As the management failed to carry out the processes, the donation was given by the America, but the management failed to carry out all the financial tasks or management ineffectively. The analysis of the project was done by the Attorney General, the resolution techniques were given that the two objectives needed to be fulfilled, as the operation changed need to carry out, in order to assure the charity, accordance to the laws, the charity program need to be done effectively, so that the mission can be fulfilled. However, the other objective was the measurement of the past financial transgressions.

Organizational financial controls and operation were not effectively so the problems created. For the good governance principles, the settlements need to be done for the betterment; however, good governance can result in good results. In my point of view, the due to the mismanagement, regarding to the financial and social perspective, the issues take place, non-profit organization needed to undertake the tasks effectively; the documentation and the receipts were not managed by the managerial department, the administration blamed each other, the inefficient financial transactions (Bryson, 2011).

Social return on the assets can also be the useful technique, as there could be the cost-benefit analysis. Concerns about the performance management can also bring the change in the processes, and management can be effectively done, as the efforts and amount of time is required, the risks need to be noticed and the universally standards need to be followed. However, regarding the CAI, the processes were not effectively done. Code of ethics and there is need for the performance measurement of the employees and the organization so that the strategies can be effectively followed (Tschirhart & Bielefeld, 2012).