The Fourth Amendment requires that valid warrants and probable cause be the governing principles for all searches. However, the U.S. Supreme Court has come up with special needs not recognizing the warrants and the likely cause. The special needs after striking a balance between the government’s needs and individual liberties. These special needs arise in day-to-day activities of a country. For instance, a sovereign state will allow people to come into her boarders for trade and other reasons. The state must conduct searches at the international border points to protect the citizens. The state conducts such searches without warrants or probable cause. In this case, the special need is to maintain security, which is beyond X-ray or metal detector scans.

The government is supposed to maintain discipline, safety and security among prisoners in jails or other institutions. This need for the government supersedes the prisoners’ privacy. Prisoners are also part of the Fourth Amendment, but they must undergo strip and body cavity searches. This is because it is a reasonable search with the aim of maintaining security. Organizations will search their employees and test them for drug usage despite their rights and privileges of privacy.

Students’ expectation of privacy is not beyond the school’s special need of maintaining a healthy learning environment for all students. Therefore, drug testing in any school falls under reasonable searches. A case of reasonable search on two females at the Chicago Police Department shows how the special needs supersede the expectation of individuals’ privacy (Samaha, 2012, p. 243). Therefore, prevention and control of crime is not the only justification for a search. I agree with these special needs because they are in the best interests of the state and the institutions concerned. The special needs eliminate the possibility of individuals misusing their rights of privacy. 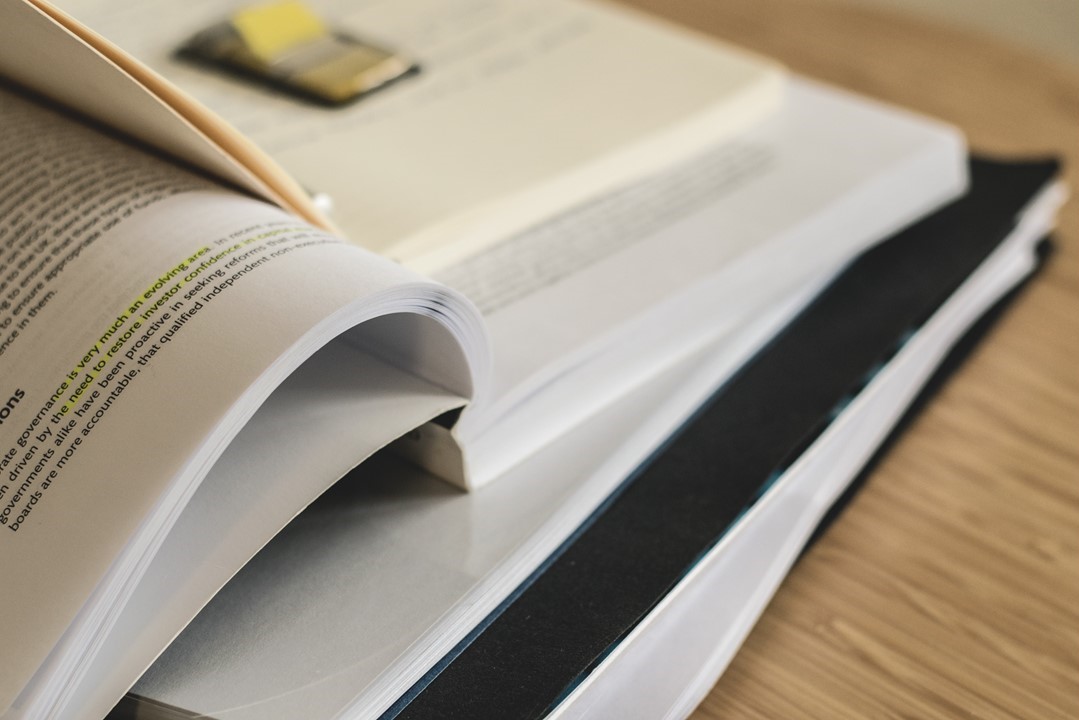 Confession of guilt among defendants is a factor of a number of issues. The setting and the environment influence the defendant’s beliefs, knowledge and thinking. These, in turn, affect their confessions. It is common for suspects to speak after going through the process of interrogation. Different states have different regulations regarding interrogation with some requiring that all interrogations be videotaped. Under common law, if was common for police officers to torture suspects until they confess, but the modern law allows a suspect to enjoy the privilege of a counsel.

Police have to issue warnings about interrogations before the actual process begins. A suspect has the right to remain silent and have a lawyer or waive the right on a voluntary basis. Involuntary confession occurs when officers use coercive authority to force the suspect in making some statements. In reference to the 5th Amendment of the Federal law, no individual can be compelled to be a witness against himself (Samaha, 2012, p. 243).

Confessions serve many purposes depending on the field involved. In law, they act as proof that justifies punishment or blame. They take a number of forms including confessions to friends and relatives who later report them to officers. Some statements that suspects make during their trial are confessions that are sometimes used against them. Police interrogations are other avenues for confessions, but they have raised issues and rules regulating them.

A Biblical Theology of the Pastoral Role