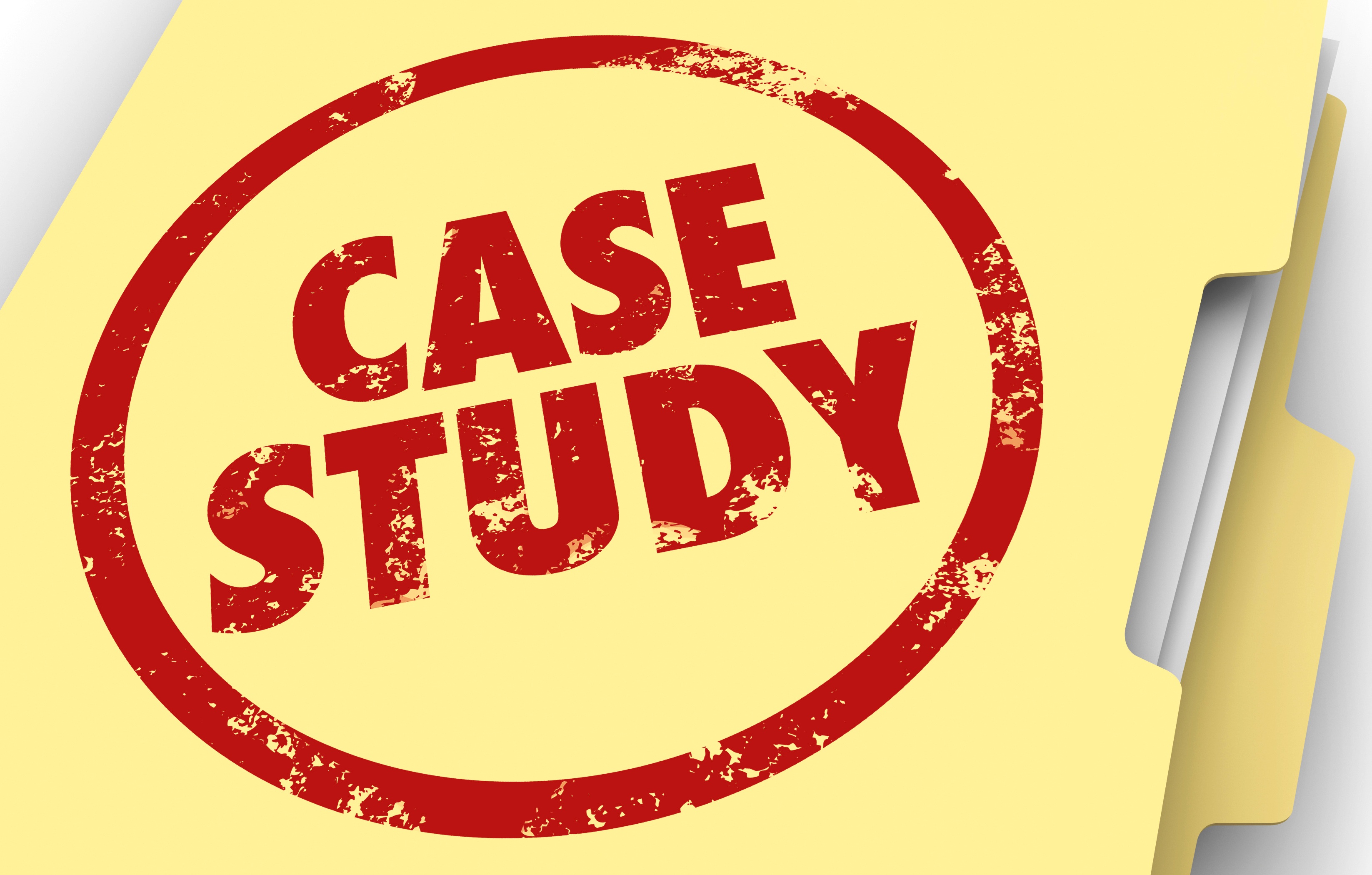 Of course they can. They don’t have to change their basic moral code, just their perspective. The manager probably had empathy all along; he just thought it was inappropriate to use it in the workplace. In the case cited, the ethic of personal responsibility to the company’s prosperity remained unchanged. What changed was the realization that including the human side of the equation was not mutually exclusive of or detrimental to the bottom line, but rather, actually helped employee morale and thus increased long-term productivity.

How could UPS’s CIP help the organization better manage work/life conflicts? Had Colvard been faced with this decision six months earlier, he says he would have gone the other way. What changed his thinking was a month he spent living in McAllen, Texas. It was part of a UPS management training experience called the Community Internship Program (CIP). During his month in McAllen, Colvard built housing for the poor, collected clothing for the Salvation Army, and worked in a drug rehab center. Colvard gives the program credit for helping him empathize with employees facing crises back home. And he says that CIP has made him a better manager. My goal was to make the numbers, and in some cases that meant not looking at the individual but looking at the bottom line. After that one-month stay, I immediately started reaching out to people in a different way?

3. How could UPS’s CIP help the organization improve its response to diversity?

4. What negatives, if any, can you envision resulting from CIP?

CIP was established by UPS in the late 1960s to help open the eyes of the company’s predominantly white managers to the poverty and inequality in many cities. Today, the program takes 50 of the company’s most promising executives each summer and brings them to cities around the country. There they deal with a variety of problems- from transportation to housing, education, and health care. The company’s goal is to awaken these managers to the challenges that many of their employees face, bridging the cultural divide that separates a white manager from an African American driver or an upper-income suburbanite from a worker raised in the rural South.

5. UPS has 2,400 managers. CIP includes only 50 each year. How can the program make a difference if it includes only 2 percent of all managers? Does this suggest that the program is more public relations than management training?

As a UPS manager that has actually taken the CIP course, I can tell you that your statistics are all wrong. CIP is done in partnership with United Way and every manager at UPS is encouraged (if not downright intimidated) to participate. Every single manager in my building (25+ people) has taken this course and they give it twice a year in our district alone. That far exceeds the 50 you are claiming. It is a good course and does give you a better appreciation for diversity. As far as the hypothetical question about the driver: all drivers and all employees are eligible to take unpaid FMLA (family leave) as required by federal law…….the UPS manager in your question doesn’t have a choice about granting the leave. There is no UPS company rule that I know of that would prevent the driver from taking that leave. I also can’t think of any reason why the fellow drivers would object–instead, they would probably be delighted since it means more work (and hence, overtime pay) for everyone else. The only folks employed by us that would be ineligible would be new hires within their first year of employment—and such a person would never be a driver. Drivers are hired by seniority and it takes an average of 5 to 7 years to have enough union seniority to be able to bid a driver position.

6. How can UPS justify the cost of a program like CIP if competitors like FedEx, DHL, and the U.S. Postal Service don’t offer such programs? Does the program increase costs or reduce UPS profits?

Recommend UPS when shipping my packages to Japan. Prices vary for each carrier depending on the season, competition, and demand, but overall, UPS has the best quality and best value for your dollar.

thank you so much <3