The Benefits of Yoga for Young People’s Health and Nutrition

While yoga has been around for hundreds of years, in these last few decades its popularity has acquired a larger domain. This is primarily due to the growing trend in healthy living, especially in urban areas, and to the obvious benefits that yoga advocates reap in this practice. Recently, there has been a growing market for those seeking alternative cure or sickness help that can not be given through medical treatment. Yoga therapy is one of those new alternative therapies and additional medical treatments. This paper then will attempt to review some studies on the benefit of yoga as a form of exercise and therapy.

“The most important benefit of yoga is physical and mental therapy,” according to Life Positive (2000). Following the yogasanas, pranayama and mindfulness exercises, the full value from yoga can be obtained. Yoga also has the ability to slow down the natural aging cycle as with any workout. Yoga aims to achieve a person’s health and well-being at all levels; physical, mental and spiritual.

One can maintain a stable and well-circulated body system, thus implementing a cleaner body and reducing cell deterioration. Life Positive (2000) further stresses that yoga creates a balance in the nervous and endocrine systems that directly affect all the other systems and organs in the body.

The methods used in this study are interviews, research and analysis of data for surveys or statistics that can be retrieved form websites. 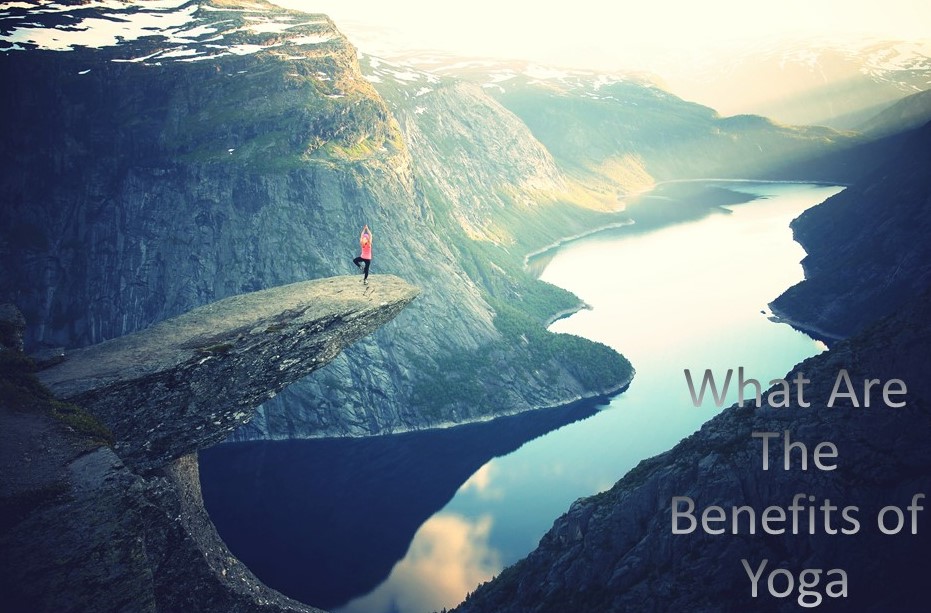 Positivism first developed its distinctive features in the works of Auguste Comte. It has evolved to be known by a variety of titles all of which express a fixed set of beliefs e.g. empiriocriticism; logical positivism; logical empiricism; analytical and linguistic philosophy. The basic tenets of positivism include:

The belief that all knowledge regarding matters of fact are based upon “positive” data, observation an experience.

The phenomenological tradition is diagrammatically opposed to the positivist philosophy. It holds that the world does not exist as an objective and external fact but is, in contrast, only given meaning by people. This tradition is also entitled interpretative sociology or a qualitative methodology. This gives voice to one of the positivist approach’s main criticisms. There are no things like objective facts. It can be argued that what we accept as “facts” are in reality conditioned by our beliefs. In Neuman’s words (1997, p 46) the argument would be that “We cannot test theories against hard, objective facts because all facts are shaped by our beliefs”; that “Facts we observe are always an imperfect, indirect and distorted representation of what actually exists”. The positivist approach was pioneered in the physical sciences and on the basic questions in extending it to other areas of inquiry, especially social science, is whether or not it make sense to treat people in the same way (in the context of research objects) as you would rocks or chemicals.

To understand the role of innovative approaches of corporate management and UK development policies in improving lives through globalization, the positivism approach should be followed.

With this kind of research, research ethic should be diligently followed. The research should be methodologically sound and the purpose should be to contribute to knowledge. It should also be undertaken and supervised by those who are appropriately qualified and experienced to ensure that risk, harm and hazards include emotional and mental distress, possible damage to financial and social standing, physical harm and dignity would not occur.

In conducting a research, consent from a particular subject and participants should be acquired. Each potential subject should, wherever practicable, be adequately informed of the aims, methods, anticipated benefits and potential hazards of the research and any discomfort it may entail. If an interview will be conducted to a manager of a certain company, it is proper to write a letter informing him of the purpose of the research as well asking for his convenient time to conduct the interview. Any documentation given to potential participants should be comprehensible and appropriate to the targeted participant. There should be an opportunity for them to raise any issues of concern. In asking for consent, the researcher should normally be required in writing and records of consent should be maintained and potential participants must be informed that they are free to withdraw consent to participation at any time, without any adverse implications.

Upon gathering the desired data from management staff of globally competitive companies, the confidentiality of the participants as well as the data should be taken care of. Great care must be taken where there is an intention to use data collected for one study, for another study. When personal identifiers are used in a study, researchers should explain why this is necessary and how confidentiality will be protected.

In this study, the first hand information will be taken from interviews with active organization leaders and companies who are practicing or implementing innovative approaches to corporate management. The data to be analyzed will be taken from surveys or statistics that can be retrieved from various websites.

In designing a questionnaire, you must honor the respondents’ right to know why they are questioned. That’s why you usually put an introduction at the start of the form where you state your company and how the investigation report will be used. Moreover, you should give a deadline for the return, and it is also advisable to include a self addressed, postage paid envelope. In many cases, it would be proper to state to which degree the respondent’s statements will be kept confidential. It is often better not to include in the form itself the signature of the respondent or other details. You might want to place a mark of recognition on the envelope, though..

In making a questionnaire, the problem is well defined (perhaps as a hypothesis) and it will not be modified during the project. All the questions to be answered as well as the range of possible answers are known in advance. On the other hand, the questions should involve mostly of facts, quantities or easily definable physical matters.

The Evolution of Amazon Case Analysis