The Saudi Arabia Vision about 2030 is to make the country a non-oil industry and making it capable of developing more public services sector in terms of diversifying the economy. This vision has to face some of the controversies by the people like journalists, economists, Oil refinery owners etc. They say that this vision is not in a favor of the Saudi people, in fact, it is in favour of king itself. The economists refuse to get diversification through this vision.(McElroy, 2018) The controversial aspect that I need to investigate is that people says that this vision will spoil the positivity in the Saudi Arabia. Although I think that this will increases the vision of people about modernism. 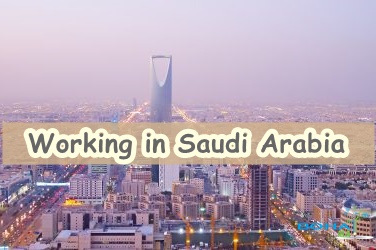 Saudi People believe that the vision 2030 will make them more social as other countries have the same vision and that vision is working very much positively. However, being very social makes the personal life of people affected much. They almost forgot every social activity that is harming their normal lives. (Worldfinance.com, 2018) The independence of people is going to an end because of this that they are going to disturb each other’s life by interfering in their lives due to being very social with each other.

The stakeholders are those who do not have any direct concern in the organizations working but have partnerships in their shares.