Before 18th century, in U.S women were not have the same rights as men, at that time only upper class women can 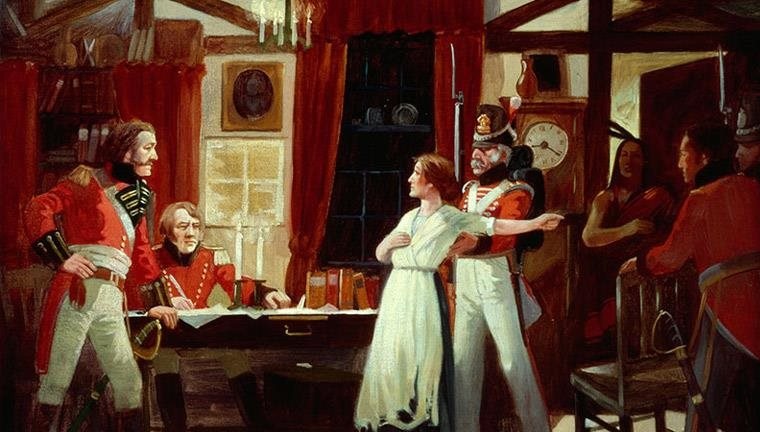 read and write, women were just use or expected to live and perform the duties of their household and family. In early 19th century, the concept have been changed as the women get education, Florence Nightingale and Mary Seacole are two famous women of 19th century, who are pioneering nurses. The great women novelist in early 19th century Jane Austen, in 1919 Nancy Astor became the first MP and the first cabinet minister Margaret Bondfield in 1929; these women changed the history and empower women in U.S (Kentdelordhousemuseum, 2012).

Social and Culture View of Women:

The women were not equal to the men at that time, and not given equal pays, the women were only thinker to keep their households then, the women if employed were given the low wages, however, the war of 1812 changed the history, because women have participated in the War, they helped men a lot.

After the War, women were considered to give equal rights as the men because, in the battlefield, they helped to pass the water to the soldieries; they helped the soldiers and become their companions. The women then allowed doing jobs and getting education as it was realized that women could perform roles like men.