Attitude and behavior consistency is defined as the level at which individuals behaviors depends on their mind-set associated with an object. For instance, positive mind-sets are believed to be connected with approach behaviors while negative attitudes linked with withdrawal behaviors. Therefore, attitude and behavior consistency of human beings can be can be assessed by establishing whether they behave in a manner that that is similar with their attitudes. A number of researches have been carried out to establish the relationship between attitude and behavior of an individual (Weiner, Millon & Lerner, 2003). Various studies carried out have recognized one type of reasoning based on attitudes as the major cause of attitude-behavior consistency increment. On the other hand, the other investigative reasons for feelings are believed to be playing an important role in reducing consistency. Arguably, the difference between the two outcomes is created since there were various types of introspection carried out. The difference can also be brought by the dissimilarities between the studies like the preliminary accessibility of an attitude.

According to Laran and Janiszewski, it has been discovered that a number of people do not do what they say (2008). This problem is majorly caused by the lack of connection between what people say and what they do. Psychologically speaking, lack of connection between the two fundamentals is called a gap in attitude-behaviour. Consequently, this clearly explains why there is no consistency between the behavior and attitude of an individual. A lot of confusions are being caused by contradictions considering that natural attitudes are most probably connected with behaviors. Years of research on attitude have not succeeded in establishing whether attitude and behavior are closely related. An attitude’s bad analytical legality is particularly striking when common attitudes are taken into consideration. Moreover, it is also striking when intuitively linked particular behaviors are taken into consideration. According to the studies carried out approximately sixty years ago, observed attitude-behavior unpredictability came from ignoring behavioral costs. 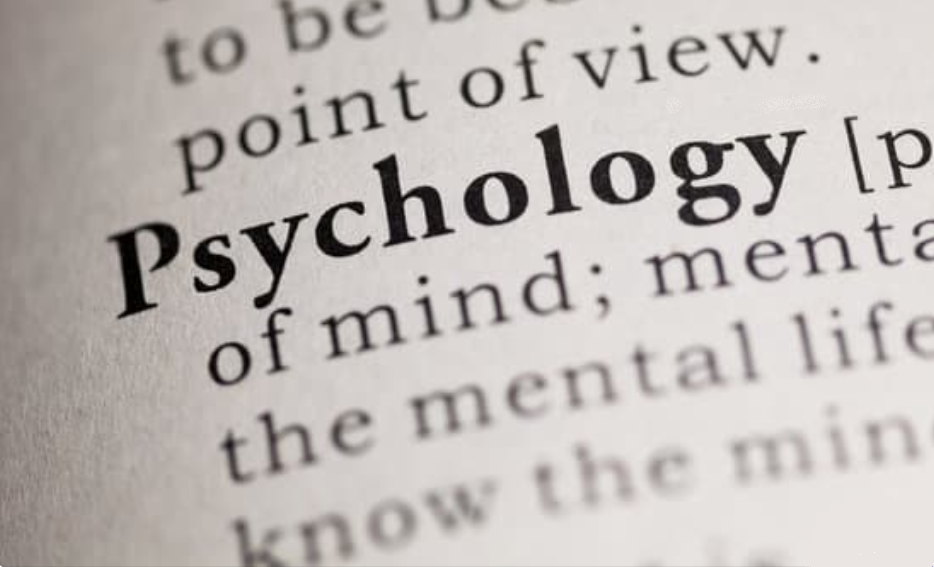 Most of the researchers, during this time believed that the attitude-behavior gap is not real. Instead they believe that oral assertion and some of the obvious behaviors toward an attitude all originate from a single underlying behavioral character, considered to be a common attitude. Declarations, however, are usually simple to execute than obvious acts. Contrary to other mainstream researches, Campbell’s model states that attitudes and behaviors are axiomatically reliable. The reliability is properly found when two factors are taken into consideration when guessing an individual’s behavior. The two factors to be taken into consideration when predicting an individual’s behavior are; the degree of an individual’s common attitude and the costs involved when executing a behavior. When two cross-sectional studies were carried out, it was established that the reliability between evaluative and behavioral signs of a common attitudinal disposition exist. Rasch paradigm can be used to prove that evaluative declarations and corresponding behaviors can be seen on one dimension. Evaluations are also considered to be easy compared to behaviors.

Through various experiments which have been carried out in the laboratories, it has been discovered that the performance of an independently difficult behavior can be guessed based on the degree of individual’s previously recognized attitude towards an environment. Consequently, a complete internet study was carried out while making a guess in the reverse direction. People’s common environmental attitudes were inferred on the basis of whether demanding environmental behavior was carried out or not (Ajzen, 2007). In connection with the Campbell’s paradigm, it was established that individuals who supported extremely demanding behaviors also recorded a higher degree of an attitudinal disposition. With a complete experimental field study, the availability of spillover effect was validated. Spillover effect is considered to be the observable facts of numerous behaviors changing due to the change in an individual’s attitude. It was indicated that improving a common ecological attitude results into the performance of environmental behaviors from a number of areas like recycling mobility and transportation. The presence of the spillover clearly proves that there is formal and self-evident reliability between common attitudes and numerous specific behaviors.

The central principle of the current research is that present theories of the function of knowledge in attitude-behavior consistency are not complete. This is because other psychological methods, which were not known earlier in the literature, also play an important role to the effect of knowledge on attitude-behavior reliability. Particularly, it is suggested that when taking into account the role of knowledge, it is important to form an idea that attitude-behavior consistency is an assumption process. One long recognized but underappreciated discovery is that even when an individual has a highly sensitive attitude that is made active during behavior, the attitude may not necessarily transform into behavior. It is also important for an individual to recognize that the attitude is a significant guide to the behavior in this context (Kusluvan, 2003). Consequently, when faced with a behavior connected to an attitude object, it is necessary for individuals to think about how instructive their attitudes are to the particular behavior in question.

Even though there are numerous ways in which attitude and behavior consistency can be measured, the most recognized method is to study a relationship or regression factors between attitude scores evaluation of behavior. When the connection is established to be higher, then it would imply that there is an elevated level of attitude-behavior consistency. Regulators of attitude and behavior consistency are then studied by investigating the degree to which the amount of the correlation or regression coefficient is not similar across levels of the suggested moderator. When faced with a behavioral choice, individuals certain times engage in presumption processes concerning how enlightening their attitudes are for the behavior in this context. The above presumption process is controlled by properties of attitude-relevant knowledge. This assumption was supported based on the idea that attitudes have stronger effect on behavioral objectives when information essential to attitudes was considered to be of high-behavioral significance. Experiments carried out by both Miller and Tesser indicated that individuals may take their attitudes to be improper, when measured against cognition.

However, current experiments suggest that when there is similarities between the emotional and cognitive nature of attitude and behavior, individuals have the tendency of believing that their attitude is an uninformative assistance to behavior. This implies that it may also be essential for the mind-set and behavior to be similar at certain aspects of affect and cognition with regard to mind-set and behavior and not at the general level. Other experiments carried out indicate that there is the likelihood of knowledge-behavior corresponding effects to take place under intentional and unintentional conditions. Under situations of reduced thought, individuals made use of their universal attitudes regardless of whether the attitudes offered improper guidance based on behavioral tasks or not. Conversely, individuals did not depend on their universal attitudes under conditions of high thoughts. This implies that a number of individuals positively respond to the suitability of their mind-sets as guides to behavior when in low deliberation.

Previous studies carried out indicated that attitude is considered to be inappropriate since it is not consistent with the measurement of knowledge most appropriate to the objective of the decision. In other cases, attitude has been found to be dependable with its precise measurement of knowledge, but is considered to be improper since the measurements of knowledge have very little significance to the objective of the behavior. This implies that individuals tend to be quite dependent in the application of their attitudes when in high-deliberation situations. Conversely, in low-deliberation situations, individuals are not sensitive to the identification of the attitude in this context.

According to Smith and Swinyard, the behavior of customers is majorly determined by their attitudes based on the traditional attitude theory (2010). For instance, they would always want to purchase goods and services they like most. Nevertheless, increasing evidence shows that attitudes cannot be effectively used to predict the obvious behavior of an individual. Integrated model has been found to be effective since it is capable of distinguishing behaviors based on commitment. Behaviors which are considered to have a lot of loyalty are those with huge economic, collective, or mental costs. According to this perception, customers will have the tendency of making committed choices without powerfully held favorable attitudes. Moreover, attitudes of the customers are considered to be more intense or assertively held for goods on trial than those goods that are being advertised.

Hernandez, Rubio, Revuelta and Santacreu states that behavioral consistency is created by objective concept activation (2006). The combination of a goal and a behavior may control behavioral consistency through a process and not presumption of objective commitment and progress. The presence of presumption events can help regulation in cases where individuals believe that their previous behavior has interfered with their progress toward regulation. A number of studies have constantly indicated that people’s behaviors approximately similar to their behavioral intentions. They have also indicated that people’s behavioral intentions are similar to their attitudes and social beliefs. For instance, people who visit gyms are always tempted to use steroids to improve their appearances. Conversely, an individual with a strong attitude coupled with motivation and social beliefs on steroids would refrain from taking the drugs. This is because that was their behavioral intention.