Home / Projects/Reports / What is Administrative Decentralization

What is Administrative Decentralization

Administrative decentralization refers to the redistribution of responsibility, authority and financial resources in an organization, taking on three forms: devolution, delegation and deconcentration (Dubois & Fattore, 2009). In devolution, authority when it comes to decision making, management and finance are actually transferred to quasi autonomous units. Deconcentration on the other hand entails redistributing management and decision making authority amongst different levels of management, with the overall supervision being done by the central management. The final form, delegation, entails the transfer of administration and decision making responsibility to semi autonomous units, which are ultimately accountable to the central government. In local emergency services, administrative decentralization has a number of potential benefits and pitfalls. The benefits however outweigh the pitfalls, making administrative decentralization a necessity in emergency services (Cohen & Peterson, n.d).

Foremost amongst the benefits is the potential it has to improve efficiency and effectiveness. Emergency services usually entail important decision making situations that require the quick, effective and efficient choices, as in most cases, lives are saved based on whether or not decisions were made in a timely manner. It is no different when it comes to administrative decisions, as the need to have a number of independent units capable of functioning on their own cannot be overemphasized. 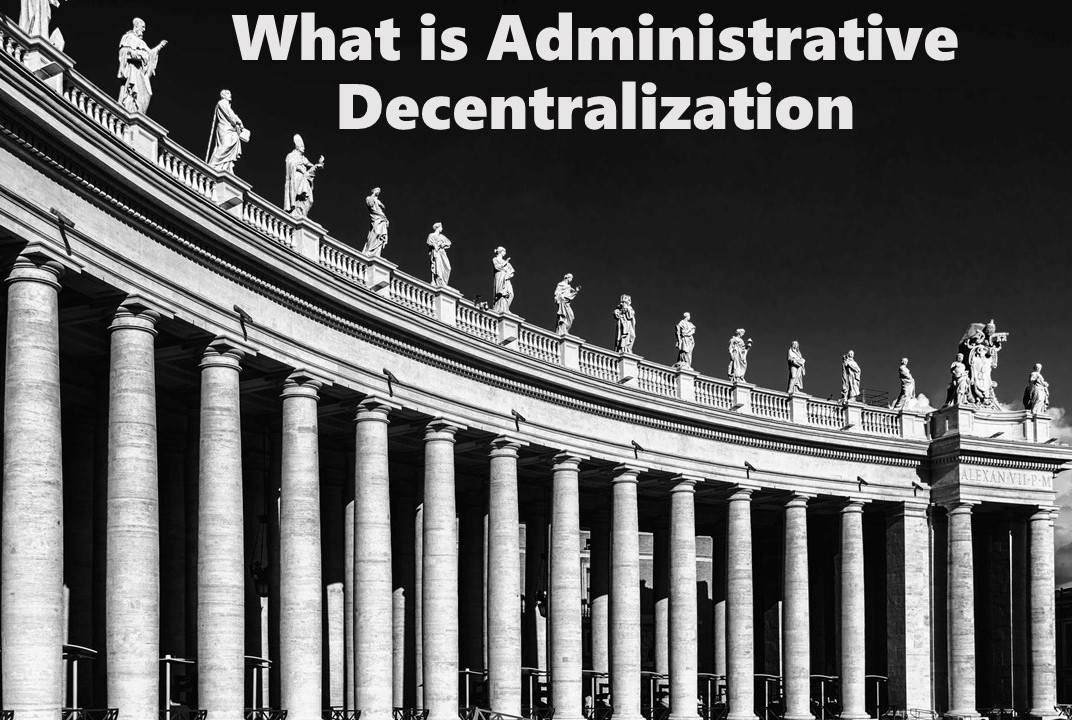 In cases where the type of emergencies to be dealt with are known and clearly outlined, deconcentration may serve as the best model to adopt, as with uniform guidelines, operations at all the various units can be harmonized, due to the management chain being one, with particular protocols being put in place. Decentralization in this case, could actually improve effectiveness and efficiency in the sense that operations can be ran from the point of service, making the unit more effective when it comes to acquisition of required infrastructure and human resources, which may vary from one point to another. A good example would be the fire fighting department, after setting up uniform recruitment, operation and procurement procedures, each individual fire station would then be allowed to operate independently, and procure equipment or recruit according to its needs, making it more efficient and effective. Even in cases where the type of emergencies being dealt with are known, the need for administrative decentralization is still present, due to the fact that various areas experience emergencies at different frequencies and of different magnitudes, making it necessary for each unit to be flexible and malleable depending on its location.

For emergency services that respond to adhoc emergencies, decentralization is very important, first due to the importance of timely responses, and the need for prompt decision making. The need for prompt decisions therefore means that decentralization occurs not just at administrative level, but also in the level of authority accorded the field teams. In this case, discretion is usually not just applicable to human resources and procurement, but also to regulation. Due to the unpredictable nature of adhoc emergencies, the need for leniency when it comes to decision making is paramount, as most situations usually present unique challenges which require not just prompt but unique solutions. As such, it is therefore important that even the decision making process is decentralized for the field teams to be able to work effectively.

The abrupt nature of all emergencies further underlines the need for decentralization, as a distribution of roles ensures that the organizations are constantly ready to handle any emergencies that might arise, regardless of the personnel present. Decentralization also results in increased accountability, as a larger group of people are held accountable for the smooth running of the organization, a factor that definitely impacts performance and therefore leads to efficient operations and even more transparency.

There however are pitfalls associated with administrative decentralization, foremost amongst them being the potential failures at local level due to weak technical or administrative abilities of those delegated to. Even though decentralization redistributes authority, it actually requires that the individual being delegated to have strong administrative abilities, otherwise the system would fail. This also applies to field operations, in that if the field respondents do not have the requisite technical and administrative abilities, operations will suffer in cases of decentralization. In addition, decentralization makes control and distribution of financial resources much more difficult, more so if the resources are scarce. This therefore means that the quality of services might actually not be the same throughout the locality, due to the fact that distribution of resources might not be equal. Furthermore, this skewed distribution may also lead to compromised efficiency and effectiveness in some areas. In cases where the emergency requires widespread efforts, coordination might actually be more difficult and complex, a major disadvantage considering that emergency services usually require swift responses (Mullins, 2004).

While pitfalls do exist, there is no doubting that decentralization in local emergency services is actually a necessity, although the most prudent approach would be deconcentration, which would allow for some degree of central control and effective coordination. This would therefore allow for local emergency services to enjoy the benefits of decentralization, such as improved effectiveness and efficiency, while eliminating the potentially avoidable pitfalls, as most of the people authority is distributed to, would have proven track records within the organization.

Previous University of London Admission Essay Example
Next Differences and Similarities Between ADNOC vs. EMARAT 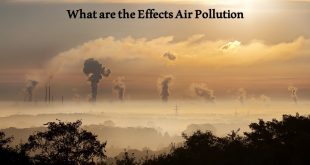 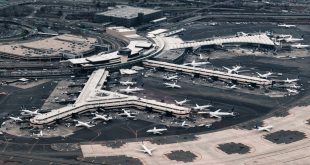 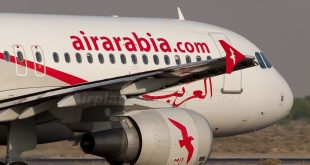 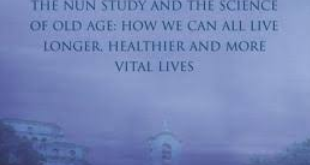 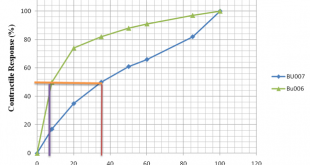