Home > Projects/Reports > What is Accounting Theory and Practice

A careful look into the development of the accounting practice over the course of recent time reveals its reactive nature to the various economic forces. Inflation is one of these forces, and as much as accountants have tried to ignore its effects on various aspects of accounting, it is now deemed impossible to do so without affecting the integrity of the practice. Asset valuation and income calculation took little interest in the effects of economic factors such as inflation until the beginning of this century. In 1939, Canning suggested the inclusion of the impacts of such phenomena in making asset valuation so that ‘truth in accounting’ could be achieved. His idea was that activities such as asset valuation and income measurement had to include the impact of inflation in order for true values to be established.

After World War 2 came to an end, many economic hardships affected the values of assets and the establishment of income. If the income ‘at leaving time’ and ‘start time’ were compared, the income was perceived to be the change in their values, but the effects of the surrounding economic conditions – such as inflation – had to be included in the accounting process to establish the true value of the person or organization. This problem became more protracted in business organizations where there were decision-making processes and long term strategy implementation. This is the reason inflation or a fall in the value of assets should be factored in asset valuation and income measurement. It is important in establishing the true value of assets and/or income. 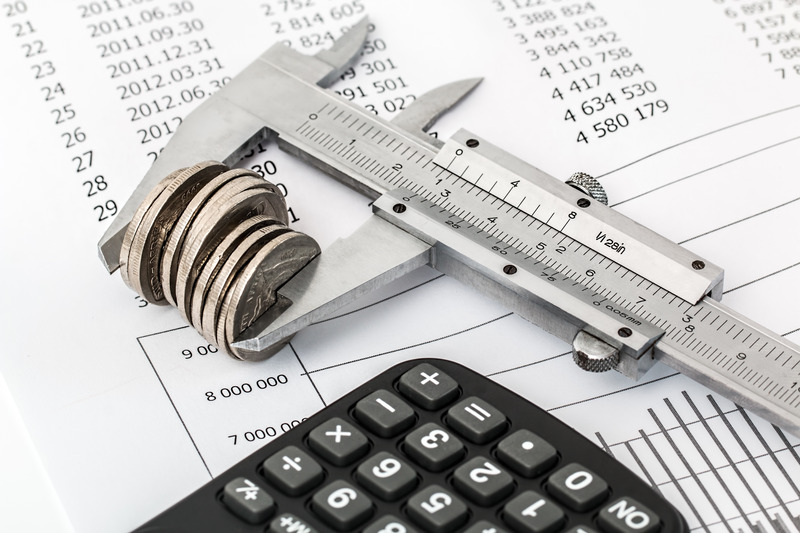 Political-economic theories of accounting relate to the outer ring of factors that might have a somewhat distant, but direct influence on the accounting practice as well as its results. Political-economic refers to the mix of economic, political, and social influences that surround man and influence, directly or indirectly, his activities (Gray et. al 47). Since economic activity is not exclusive of these three influences, its investigation and analysis in form of accounting cannot feign ignorance to these important factors since they influence not only the investigative (or analytical) process but all human life.

The product of accounting as a practice, therefore, take a lot more into consideration than the factors of an organization’s production cycle or accounting period. The resultant reports, though not explicitly, take into consideration the interplay between the organization they represent and its political-economic environment, which is what the political-economic theories try to explain. We are divided into two streams; the capitalist and the classical. The first is based on Karl Marx’s analysis of the social class struggles and inequality. The later one relies on the ignorance towards social class in favour of a more pluralistic setup.

Capitalism is a political-economic system of rule in which the government releases the factors of production to whoever can use them to benefit themselves. As much the government plays a monitoring role, some discrepancies exist in the system of rule. A good example is an ever-widening gap between the rich and the poor. This closely relates to political-economic theories of accounting since accounting also takes into consideration the same influences that capitalism does – the social, economic, and political factors of production.

Three epistemologies that might be applied with regard to accounting theory are; scientific methodology, empirical study, and historical practice or evolutionary approach. The first is purely scientific in its approach with theories and scholars trying to justify the need to establish the actual and nominal values of assets for example. The second is purely concerned with the qualitative and quantitative aspects of accounting theory and its development. The last is a historical approach at trying to understand the evolution of accounting as a practice and its underlying principles and theories.

Both economic and accounting theories are related in many ways, the most common of which is in their areas of interest. The first theory explains the existence and distribution of commercial goods among consumers. The second theory explains the theories, methodologies, and frameworks utilized in the application and study of financial principles. It is evident from these definitions that the second theory underpins the first since financial principles guide the manufacture and acquisition of commercial goods. The consumption processes heavily rely upon economic income since this determines the ability to purchase commercial goods. Without an income, it is almost impossible to buy goods made and distributed for commercial purposes. In addition, economic assets are bought with the same income with the intention of benefiting the owner in the future. Accounting theory has ways of valuing these assets and incomes, but the process is useless without the chain of distribution that ensures they reach customer and consumers in the first place.