Home > Projects/Reports > What is a Human Resource

What is a Human Resource

Human Resource means dealing with the people directly on their main issues and points while working in any institution or corporation.Human resource refers to the responsibilities includes payroll, hiring, firing, benefits and keeping up to date with state and rules and regulations of company. A good company takes care that these problems does not get mixed up because this will cause disturbance in the employees. In the company it can also affect the company’s progress due to disturbance in employees working style, working timings and working behavior. Human resource is the field concerns directly with the employees and the company’s higher authorities. 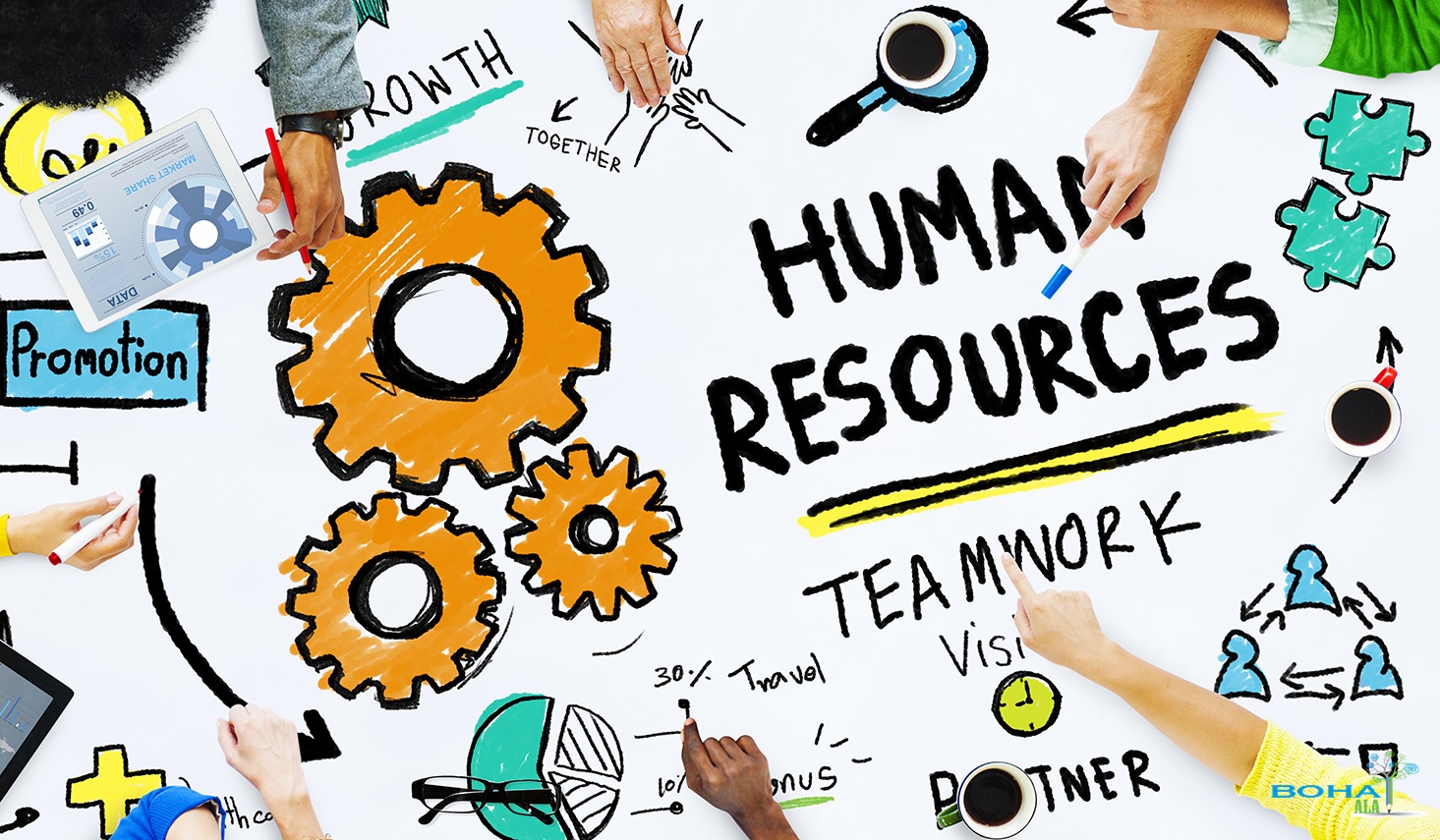 To improve the performance of working is the main and first reason in government company. Most government companies don, t take to do work seriously because of no check and balance of them through their high authorities. Mostly people bunk their duty hours by sitting idle in outside of the office. Most employees don, t even bothers to come to the office for work. They always make lame excuses to remain absent from the work.This behavior of irresponsibility from them is just because they don,t have the fear that their salary will be cut off at any reason. So they keep on making lame excuses to their seniors and enjoyed themselves by remain out of the office.

Now a days it, s a very bad criteria of government to hire the employees on the basis of reference. The hiring should be done on the basis of merit so that the right and accurate person should be hired for the right and accurate work in that field. This encourages other employees that we are not being ignored or criticized but government don’t take care of it. He just hired on the strong reference which were mostly not on the merit. Some are not even capable of sitting at that place even but unfortunately they get hired.

When a new session came hundred of jobs came into market for employees which includes staff hiring, processing etc was first sent into low salary ranged areas. This creates a sense of insecurity among the old workers that may be their work is no more required. They think it as an insult that they worked hard for many years for the company with such a high rate but now they are hiring at low salary. Many old experienced employees left their organization moved to some other company or they even change their field of work.

The role of owner towards the company is the most important and essential feature for HR. If the owner is not serious related to employees working, company policies, rules and regulations. Then employees will also not get seriously involved in the work and this will affect the company progress.

What is Human Resource Development

Importance of Training in Human Resource