Together with the growing consumption habits of people, the modern lifestyle has increased industrial waste disposal around the world. Waste production raises numerous threats to a nation’s economic growth and environmental sustainability. Evidently, many industrially developed nations tend to export their trash to third world countries today. This unfair practice will cause dreadful impacts to the ecosystems as a whole. Some energy companies have recently developed efficient methods of generating energy from waste through the recycling process. The waste energy technology will certainly tackle waste management concerns as well as the world’s rising energy needs.

Waste to energy, or interchangeably energy from waste, can be referred to the process of generating energy in the form of heat or electricity through the incineration of waste materials. Incineration is “the process of reducing combustible waste to inert residues by high temperature combustion” (Lettsome, 2008, p.191). However, many countries have set strict emission standards for this process as many traditional WtE plants released huge amounts of sulphur dioxide, nitrogen oxides, and dioxins. Modern incineration plants are eco-friendly and they release little toxic gases or other pollutants. As Ramboll (2006) points out, modern incinerators are capable of reducing the original waste volume by 95 to 96 percent depending on the type of waste material under incineration. The use of incineration technique for the conversion of municipal solid waste to energy is a conventional application of waste to energy technology. In the incineration process, generally an RDF is burned to boil water and thereby power stream generators for the purpose of generating electricity for home and business use. However, the method of incineration of municipal solid waste for the generation of electrical energy was widely criticized since this process has been damaging the environment by causing acid rain. In response to this environmental concern, companies used technologies like lime scrubbers on smokestacks. The modern incineration plants are eco-friendly, because “many times more dioxin is now released from home fireplaces and backyard barbecues than from incineration” (Rosenthal, 2010). 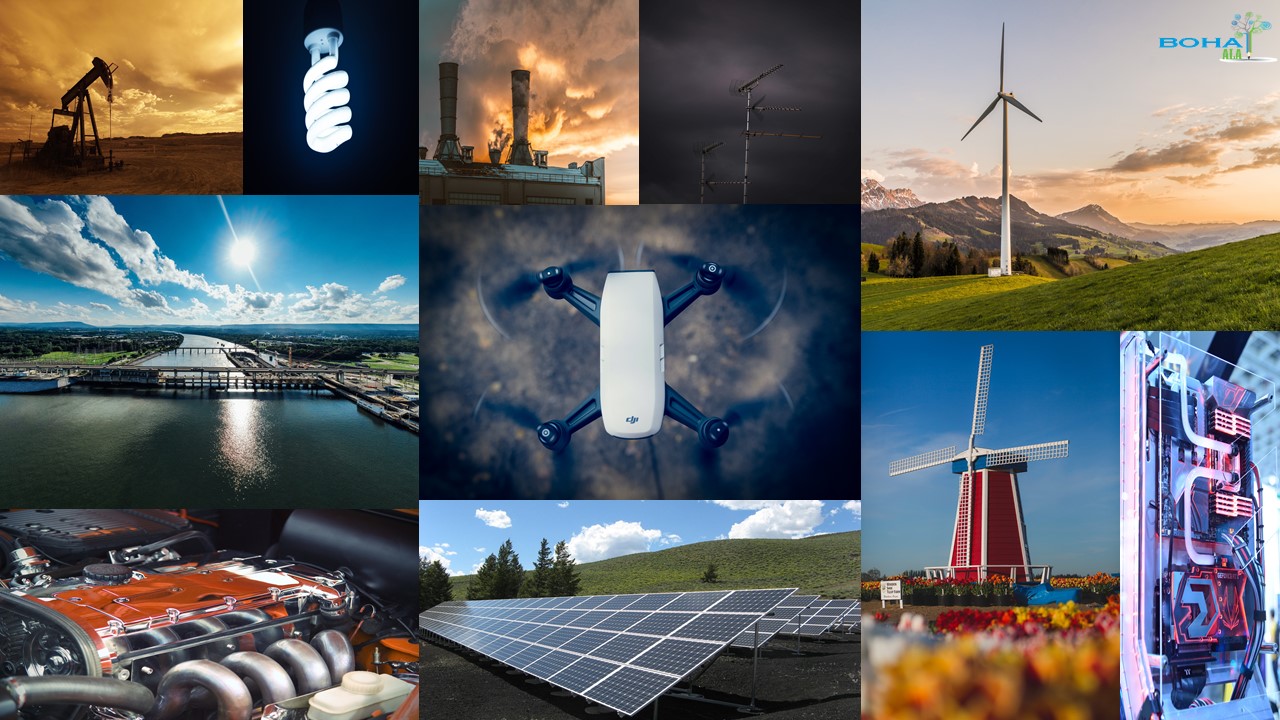 Today, a number of new and improved technologies have been developed to produce energy from waste materials without combusting them directly. Most of these technologies can generate more electricity from the same volume of waste materials than by direct combustion. As described in Bio Earth (2009), in new waste to energy technologies, corrosive components are separated from the converted fuels and therefore, this process contributes to higher combustion temperatures in internal combustion engines and boilers. Hence, they are more productive than conventional WtE plants. Some of these technologies are capable of turning energy into liquid or gas fuels. Gasification, thermal depolymerisation, pyrolysis, plasma arc gasification PGP are some of the thermal WtE technologies as reported in World News Inc (2012), whereas anaerobic digestion, fermentation and mechanical biological treatment are non-thermal technologies.

The popularity of waste to energy technologies has considerably increased over the last decade. During this period, industrially important countries like China and Japan built a number of WtE plants in order promote their national productivity. Global Group Consulting Services LLC operates across America and Caribbean in order to promote the application of potential waste to energy technologies and to resolve Municipal Solid Waste issues in small to mid-size cities. As Herndon (2011) reports, Fulcrum BioEnergy, Inc has been scheduled to commence the operations of its new $180 million WTE plant in 2010; and the project designers forecast that the plant may produce nearly 10.5 million gallons of ethanol per year from approximately 90,000 tons of MSW. Under thermal based WtE technologies, carbon contents in the waste materials are released as carbon dioxide to the surrounding atmosphere during the combustion process. Municipal solid waste normally contains nearly “the same mass fraction of carbon” (MMD Environmental Ltd). Therefore, thermal treatment of 1 metric ton of MSW produces approximately the same amount of carbon dioxide. In addition, almost all forms of waste recycling processes lead to carbon dioxide emissions and thereby global warming even though some techniques have been developed to collect such emissions. The European CEN 343 working group has developed several methods to value the biomass fraction of waste fuels. For instance, carbon 14 dating is also used to estimate the biomass fraction of waste and biomass calorific value. International Sold Waste Association’s (ISWA) report indicates that there were 89 WtE plants in the United States in 2004 and 431 in Europe in 2005 (World News Inc, 2012). Montgomery County Resource Recovery Facility in the US and Edmonton Incinerator in England are some of the examples of waste to energy plants.

As Bogner (2007, p. 611) points out, the major advantage of this technology is that it recycles household and industrial wastes and thereby reduces environment pollution to a considerable extent. The world energy consumption data show that the current rate of electricity production would not be adequate to meet the increasingly growing global electricity demand. Hence, it is necessary to develop new means of electricity production. At this juncture, waste to energy technologies is useful as they are potential enough to meet a significant percent of total global electricity demand. The productive treatment of waste will help industries to save money by avoiding the purchase of conventional electricity.

The waste to production technology has some limitation too. The generation of electricity at a waste to energy plant costs more than the process does at a conventional electricity production plant. In addition, installation of waste to energy facilities is a very expensive task, and hence many firms hesitate to consider this concept (Bright Knowledge). Also, majority of combustion processes at waste to energy plants can cause green gas emissions that directly lead to ozone layer depletion and global warming.

In total, the waste to energy technology is becoming popular in the context of growing environmental concerns across the world. Obviously, this method assists industries and households to cut down their electricity charges to a certain extent. Toxic gas emission is the most threatening disadvantage of this technology. However, this technology has the potential to check the growing frequency of environmental problems.