He was ranked as the richest individual in the world in 2008. One of the world’s biggest investors is Warren Buffet. He is Berkshire’s CEO and owns most of its stock. He is a famous philanthropist for his money. Much of his enormous fortune has been donated to charity and other charitable initiatives. His theory of investing has been primarily focused on market merit.

Buffet has changed his investing strategy over the years, depending on changing circumstances. He has been doing value investing at the time. The customer sells stocks or bonds selling for or at their underlying prices for less. Quality buyers like Buffet are pursuing those businesses because the market has undervalued them. This induces unusual shifts in the company’s stock investment. The values of such businesses are deflated when this occurs and that is when a value investor strikes. 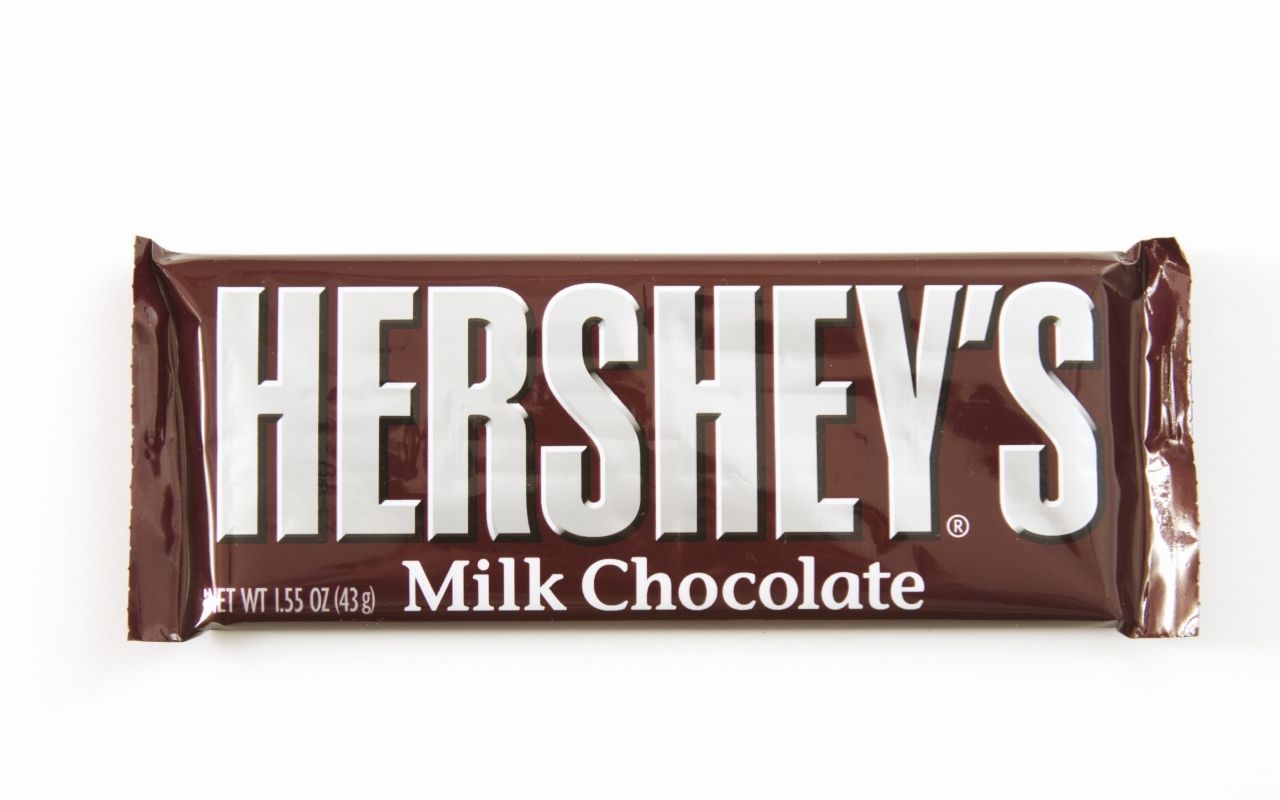 Despite the advantages of acquiring undervalued businesses, investors in value, so much consumed in finding ‘value’ in the stock market, usually do not notice some major risks that mislead judgments. These risks include ‘value traps’ where a company’s stocks continue to fall. The other risk is that the returns may be lower than the growth of the investment. Besides that, it is subjective and varies to determine the intrinsic value. This is due to the fact that it is not determined by any standard criteria. Decisions can be made on the basis of one analyst’s findings, and this could turn out to be wrong.

Buffet has invested in major corporations all over the world through his multinational holding company, Berkshire Hathaway. These include, amongst others, GEICO insurance, National Indemnity Company, Justin Brands, Nebraska Furniture Mart, American Express, The Coca Cola Company, Wells Fargo and Company.

⠀ One of America’s leading providers of credit card services is American Express. Of this financial corporation, Buffet owns 14.8 percent. The company has lost its partnership with Costco wholesale in recent months, opting to start working with Visa. The loss is more substantial at Costco, but the partnership agreement is valid until early 2016. Due to stock buying, Berkshire has increased its equity share of Coca cola from 8.9 percent to 9.1 percent. Buffet has been keen and committed to progress in Coca Cola than any of his investment. According to (Hagstrom 58) most people will agree that Warren Buffet has been strong on Coca-Cola Company. The big bets he placed on the company over years paid off handsomely.

In 2005, Buffet used $5.2 billion to acquire PacifiCorp. At that time, Buffet had been known to invest mainly in the insurance company and this moved shocked many. With a huge capital base in Berkshire, financing PacifiCorp was going to be an easy task.

This is the North America’s leading manufacturer of chocolate. The company was founded in 1894 and sells its products to over sixty countries all over the world. Over years, the company has been acquiring small companies as a way of diversifying into other forms of food products.

The approach of Hershey has been to expand its global presence. The Allan Candy Company, a North American manufacturer of confectionery products based in Ontario, Canada, was acquired in 2014. Allan Candy, including Allan, Big Foot, Hot Lips, and Laces, is known across Canada for its iconic confectionery brands.

In 2005, a new strategy was used in order to change its name from Hershey Foods Corporation to Hershey Company. Prior to this move, the company experienced loss in market shares. The company had acquired food companies in the previous year’s majority in the pasta industry. Hershey sold all the companies.

Over the last couple of years, the business has achieved record revenue growth. In 2013, revenues climbed 8% to peak at $7.2 billion. In 2013, profits jumped 24% to reach $820 million.  In 2011, the company had experienced a great decline in cash generated from operations. The case was different during 2012 and 2013. The growth experienced in 2013 was an indication of brand sales and increase in sales of new products in the US and its international market.

The Controversial Share sales by the Hershey Trust Company

In April 25th 2002, it became public that The Hershey Trust Company had intentions to sell its controlling interest shares from Hershey foods corp. This news led to high sell of shares with 19 million shares trading on that day. The announcement was from the Hershey food trust who later abandoned the sale. There was a public pressure particularly from the Hershey community which led to the abandonment of the process. Seven members of the trustee were removed from office and ten of the remaining seventeen forced to resign.

The selling of the shares will see the confidence depletion of the company’s $5 billion charitable trust. The trust was started by Milton S. Hershey in order to support schools for orphans in need. Judge Warren G. Morgan of the Orphans’ Court criticised the board for forgetting the intentions and plans of Mr. Hershey by which the corporation was founded, according to (Lewin), a reporter with the New York Times. The goal was to support the Hershey College, which offers free accommodation, tuition and other expenses for around 1,200 students.

Warren Buffet has positively changed his approach towards investments. He faces huge risks from failure of undervalued companies but this is a risk that can be avoided by better marketing strategies most of which are long-term. His presence in multi-national companies like Coca-cola gives him better experience that can be translated to new investments

The Hershey Company maintained its market share for long due to its flexibility and diversification. Acquiring companies also has helped the company expand its market. Acquisition of new companies from foreign companies puts the company in a strategic position. The concept also helps the company make foreign investment without taxation.