Wal-mart was founded by Sam Walton, it is an organization of retailers and people could save their money if they shops from wal-mart. Wal-mart has different purposes and principles that how to work and they work on that purposes every day to achieve their goals. In wal-mart, there is very friendly environment, employees are free to talk and discuss if they are feeling any problem. The people of wal-mart are hard working and this is their competitive edge. Due to their unique and cooperate culture employees are satisfied to work there. Sam Walton says that their customers are 100% satisfied everyday and they can fire anybody in our company, if they find better than wal-mart, this is due to their strong belief on themselves. Their key values are, customers are the boss so to serve them should be their first priority and every person or individual should be given respect. Employees should act with integrity, be honest and say truth; they can also give suggestions for making new policies and decision-making. The opinion of employee is also respected, they are praise, and training and feedback are given to them. Wal-mart also taking steps to implement some effective measures improves organizational culture.

Subcultures Within The Organization

Their beliefs are their foundation on culture. The culture of wal-mart is very strong and employees are treated equally, there are no issues of culture, caste, color and creed, they are striving for excellence. They communicate with employees and listen to them carefully. Once there was sex discrimination in wal-mart but when Supreme Court takes action, it is finished, they have own culture no differences of cultures and subcultures are part of organization.  All the employees are treated equally now. Employees are given incentives based on how they work.  The employees who are working part time or full time, they are given bonuses based on the performance of the store. There are many benefits, which are equally given to the employees like medical care, insurance policies, dental plans and coverage for domestic partners etc. Wal-mart is providing best facilities to its employees better than all retail industries. The subculture enhances the dominant culture. There are various divisions of groups. Everybody in organization has his own values and beliefs, nobody is allowed to discourage or criticize other person. There are some rules and regulation in wal-mart if someone breaks the rules then he could be fired. 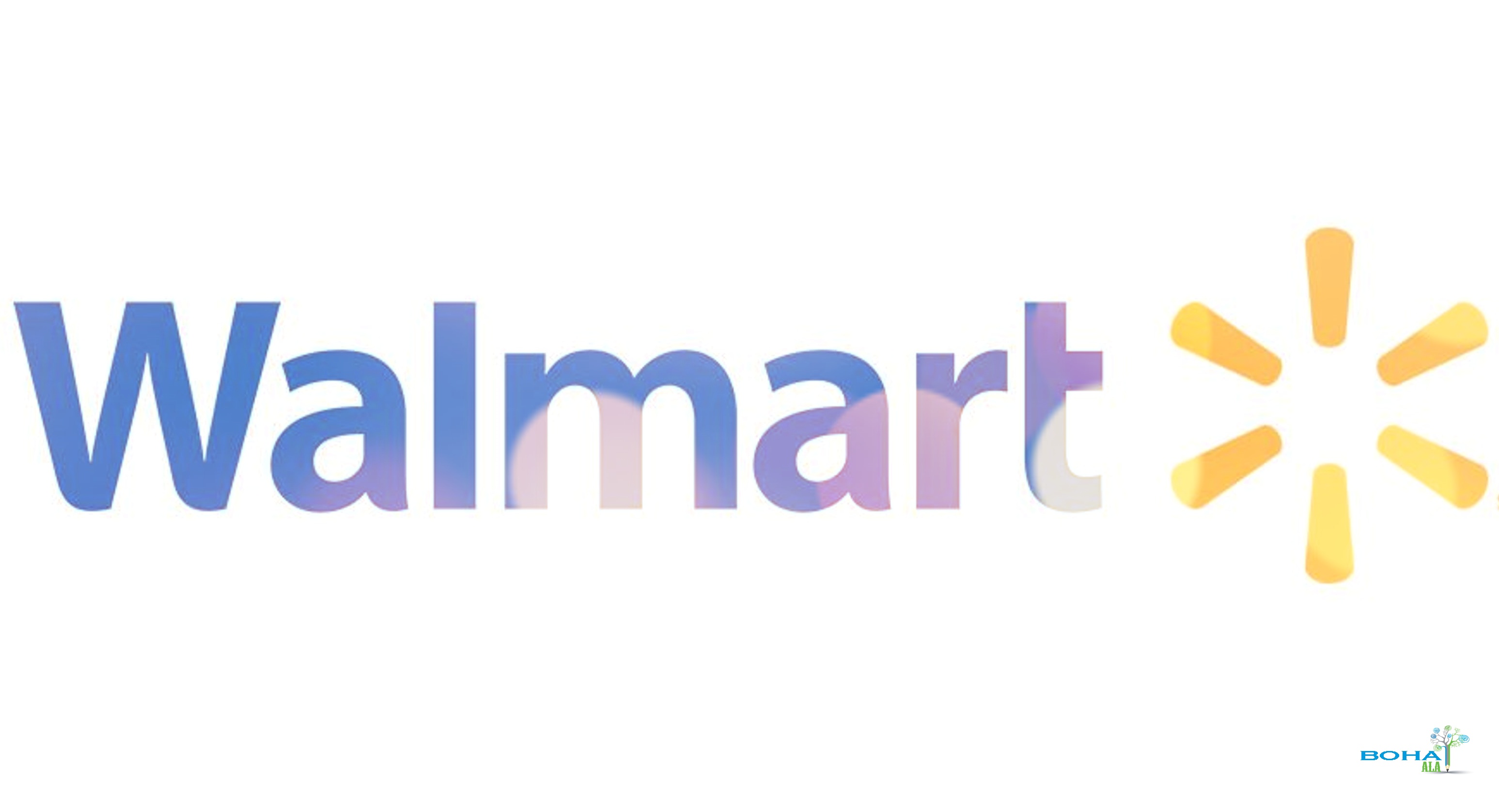 A Formal Or Informal Code Of Ethics

Wal-mart has its own code of ethics. There is formal code of ethics and they have different policies for that, like the privacy policy, the personal information about the employees could not be shared with anybody. There is guidance for the employees that they should be attentive at any condition, the way of talking like how they should communicate with each other’s within the workplace. Awareness about the different products is given to them that if customer ask them about any product or place how they should react and answer the customer, training is given to them. Global ethics force the employees to follow all the ethics. Wal-mart is implementing consisting education program for the development of employees. Expansion of the learning is also the part of their ethics. Ethics officers take action if someone report, they have forbid the use of alcohol during working hours, and there is the respect for every individual. Officers also take action on the cases of harassment and discrimination. Bullying, the use of abusive language or violence behavior is intolerable within the organization. Wal-mart culture never accepts gifts because gifts could be the reason of serious conflicts.

Company representatives are the source of ethical practices. Sufficient facility level should also provide to employees. There are protocols and facilities for the employees, if there is any violation of the ethical issues then corrective actions should take place. Yes, there are encounter on serious issues, Supreme Court or the management of organization take actions if something goes wrong. There are social audits of wal-mart in which social safety and environmental compliance audits to evaluate whether the workers are treated fairly. Are workers getting of what they are capable audit about child labor, women protection, health and working within working hours also take place. Wal-mart has also inspired other associates to apply all the working ethics, like wal-mart. The employees are learning inside the environment of wal-mart, Sam Walton taught to his employees that do not they compromise on the reputation of wal-mart, have a good name. If ethics concerned is raised, everyone takes that seriously and investigation about the matters takes place. If anybody feels any problem or fear there then he should report. Self-reporting is appreciated and encouraged there. To given protection to employees is the important component of organization culture.