The vote is the basic responsibility of a citizen living in a country. If a person is enjoying a citizenship of any country, he/she will definitely cast his / her vote for the betterment of the country. A country is run by the higher authorities, which we elect by our votes. Many countries have a different type of working government systems. Some have parliament systems, some have president ship systems and some have senate system in their countries.

Different countries have different systems but one thing, which is common, is the vote. That elects the persons to rule over the citizens of that company. Rulers are the representatives of a country in and across the world to other countries. They should be so eligible that they cannot make the country and country people shameful on his deeds and actions of works on the words or discussions he/she will perform in front of others. The right of vote is actually not known by all the people properly. 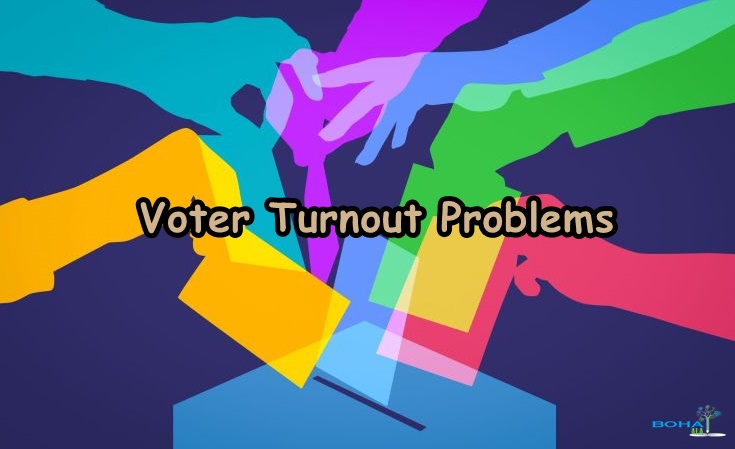 People think that their vote is not all time important. As if they do not cast their vote its fine, but actually the vote is the real power of a citizen. It shows that the city is alive and the citizen has skills and knowledge about his / her right of living in the society. The society is created friendly and comfortable by the implementation of accurate rules and regulations according to the living standards of the people staying in the society. People should be aware of the rights and responsibilities of themselves so that at right time right decision could be made of the right solution.

Correct voting methods and a correct voting decision will save the society from a bad future. A bad impact of someone leading the society will affect the society so badly that society will be ruined in front of other countries. People will not supposed to do any more activity with that country in terms of trading, import/export; taking helps in time of needs, and so on. This also affects the country’s reputation as well badly.

Casting your vote represents the power of people in selecting a ruler for them. People who cast vote for a person will definitely choose a leader for them who will lead them in running that country with success and with a high aim of achieving a high reputation in and across the world. A vote is that power which shows your love and concern for you with your country and with also to yourself. High voter turnout demonstrates your strength of democracy towards your country.

The main problem came many times in a country is that why most people do not cast a vote? People most of the time think that their vote is just useless. Some think that no change can come in the society with their vote. This concept must be needed to change between people. First, we must consider the main issue that why people think like this. This could be due to any combination of factors. After considering the real problem that problem can be solved easily and efficiently.

The preferences that might stop people by casting their vote are maybe: Other parties too much interference in their opinion, Rival parties may sometimes oppose some people to forcefully cast a vote to their party, not to the party, which they wanted to cast for. Some people get feared by the rivals bad comments and threats so that they do not even go out of their house to cast their vote. These are the major problems came in front of people at the time of casting vote for their country. (Koas, 2012)

One of the most important factors for no casting a vote to the elections is that competitiveness of the elections in that state they are going to conduct by authorities. Most of the times people get sick of the issues came in the campaigning of the election by the people elected for the election by parliament. Voters most of the time observe the previous performances of the elected candidates in terms of improving the poor condition of state related to food, health, education, poverty,  dearness, expensive rates of every product which is essential for the use in our daily life. People just have the concern with these facilities because they have direct contact with these facilities.

Most of the times when there is a scene of elections in a state people made some of their election offices within the city out of reach of the offices already placed in one place. Those offices are very far from their residence that sometimes people cannot find proper ways and guidelines to go to that office and cast their vote on time. Most people think that just their vote cannot bring a change in their society but they are wrong.

A single vote can cause a big change in the society in terms of choosing right leader for your leadership. Better leadership will serve you best and makes you comfortable in staying in a good atmosphere. If citizens of any country or state will find their basic needs completely provided to them and on reasonable and affordable cost as well then they will definitely go out to cast their vote for a change by believing on that person’s leadership.

Sometimes laws for voting are made so much strict and not acceptable by the people that they do not like to go out to cast a vote. Sometimes there came a situation that the parties that elected their candidate for election all have a very bad previous working progress in that state. All the time they came and just say only words and make false promises to work hard for their people. Voter by experiencing their old progress did not cast his / her vote so that they do not trust them anymore. Which lessens the rate of casting a vote in a state or country? (fairvote.org, 2017).